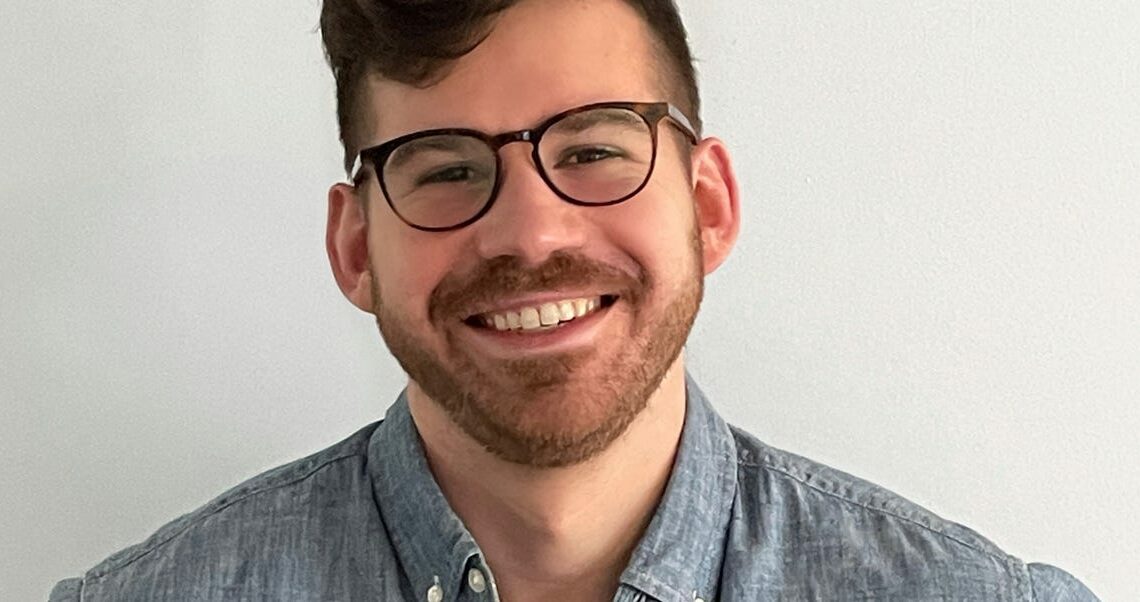 This Stripe engineer created an indie newsletter service in his spare time that's an 'unabashedly technical' competitor to $650 million Substack. Here's why more than 10,000 people have signed up

While he created the site way back in 2017 as a minimalist alternative to popular newsletter platforms like Mailchimp and Tinyletter, the platform is now benefitting from the current newsletter boom.

Buttondown doesn’t have the firepower of $650 million Substack — Duke runs the platform single-handedly and doesn’t plan to ever raise funding — but the service has still been “growing a lot” recently, Duke told Insider.

It now has more than 10,000 free users and over 1,000 paying users. Though Buttondown’s website boasts about how much better the service is than its competitors, Duke doesn’t dream of reaching billion-dollar scale.

“I want to be able to promise the folks who are using Buttondown that whatever they’re signing up for now, they’ll have five years from now, ten years from now,” Duke said. “And I think staying small and focusing on, if anything, a lack of ambition is really conducive to that.”

Duke originally created Buttowdown to serve his own needs: He’s a passionate writer and wanted a stable, minimalist newsletter app to formulate his thoughts on software, the industry, and his projects.

“I wanted to build out this thing just for myself, not worry about it as a business,” Duke said. “And that helped really narrow my scope.”

He describes Buttondown as “unabashedly technical”: The service makes it easy to embed newsletter sign-up widgets onto other sites, integrates with automation tools like Zapier and IFTTT, and has robust privacy customization that allows users to decide what data to track (or not).

“I don’t think every potential Buttondown user is going to be so passionate about data privacy or interface details,” he said, “But the success I’ve found is largely because the vast majority of current Buttondown users do.”

Duke is incredibly transparent about the company’s costs: He publicly tracks his spending and posts his weekly development notes, too. His monthly bill totals about $1,700 while his one-off purchases for services like marketing, infrastructure, and administration have been nearly $5,000 to-date.

He has also committed to donating at least 10% of his profits back into relevant open source projects or nonprofits and has given a total of $4,635 so far (which he also tracks openly).

“It’s been important to me that Buttondown has a sustainable business model, which is why it’s been profitable from, if not day one, then day twenty,” Duke said. “There might be a world where Buttondown becomes less profitable, but never one where it becomes so unprofitable that I have to turn it off.”

How Buttondown stacks up to competitors

Duke will readily admit that as one dude working on a passion project, he won’t ever be able to go head-to-head on every new feature from other services.

“Substack would absolutely destroy me in a metaphorical arms race,” he said.

Substack has raised a whopping $86.21 million at a $650 million valuation from investors like Andreesseen Horowitz, according to PitchBook.

Still, there are things that he believes that Buttondown does much better than any of its competitors.

“Investment-heavy products are forced, by merit of the capital thrown into them, to grow at all costs — even when that growth results in product decisions that are unwise or unpalatable to existing users,” Duke said.

Buttondown’s website has pages dedicated to comparisons between TinyLetter, MailChimp, and Substack, and Duke said that his service has more predictable, cheaper pricing.

Duke has received reasons for the switch ranging from “reduced fees” to “content policies.”

Substack has recently come under fire for hosting — and in some cases paying cash advances to — writers accused of harassing transgender people or women.

Substack has said that it does not allow hate or harassment on the platform (though it did not respond to Insider’s request for additional comment). Buttondown similarly prohibits content that is “espousing hate, violence, or extremism of any kind,” Duke said.

“In general, Buttondown’s customers tend to be less inflammatory — writers thus far focus less on politics — but I’ve had to offboard a few writers who violate Buttondown’s etiquette,” he added.

Some writers fleeing Substack are switching to Ghost, which has become popular for being open-source and nonprofit-run. Its newsletter service has rates as low as $9 a month and charges no additional fees for subscriptions.

“There are lots of folks who want nuanced and complex control over their entire web presence, and Ghost is great for that; Buttondown is more focused on just the newsletter component of things,” Duke said.

Ultimately, Duke said that creating Buttondown has been the most fun he’s had in his past ten years as a developer and that he plans to run the service for the next fifty years, at least.

“I want to build useful, long-lasting, valuable tools,” he said. “That’s what excites me.”

This Is America’s Most-Loved TV Personality

OPEC and the IEA see bullish oil demand this year. Here’s why they’re spot on
Technology