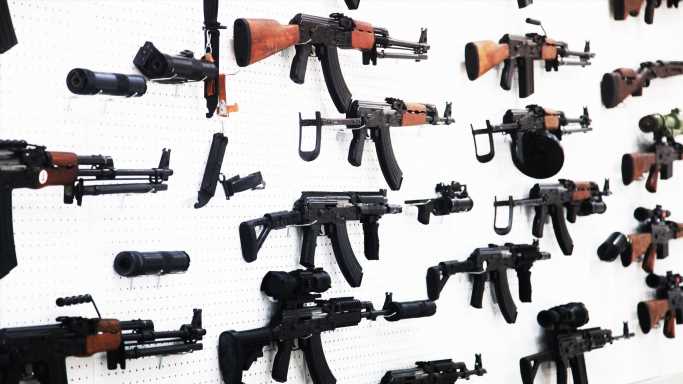 This State Had Over 5 Million Gun Sales This Year

Based on current trends, sales are likely to remain at or near record levels.

The U.S. gun sales in the first five months of 2021 make it the largest figure for January to May period since sales were first recorded in 1998.

The increase is part of a trend. Sales of guns in the United States rose 40% last year to 39,695,315. That represents the high water mark in annual gun sales since the current record-keeping system went into effect.

Increases by state in May and for the first five months varied substantially, as has been the case for years.

The Federal Bureau of Investigation tracks gun sales and publishes a list of how many are handled as part of its National Instant Criminal Background Check System. Each month, the figures are reported by state. Nearly everyone put through this system qualifies as a buyer. People who are excluded usually have criminal records. Of the more than 340 million checks that have been done since 1998, there have only been two million denials. Therefore, the data is the best proxy for U.S. gun sales available.

The New York Times points out that pandemic gun sales are largely over. People who already own guns have started to buy more. However, there is a new group of buyers. “New preliminary data from Northeastern University and the Harvard Injury Control Research Center show that about a fifth of all Americans who bought guns last year were first-time gun owners.” More these buyers are people of color and women, as well.

How big is MLB’s sticky substance problem? We’re about to find out
Technology