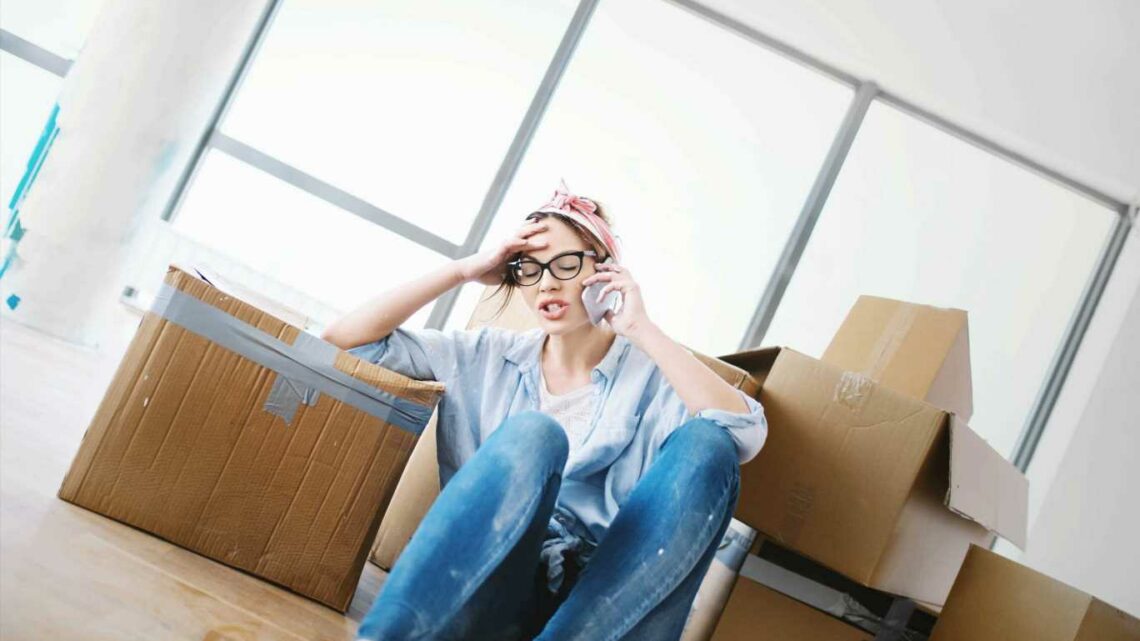 This map shows how much rental assistance states have distributed

The economy is improving from the worst of the pandemic, but the situation for struggling renters isn't. For the last six months or so, more than 11 million renters have reported being behind.

That lack of progress is largely due to how slow states have been to get federal rental assistance out to people in need. In the last two major stimulus packages, passed in December of last year and then in March, Congress allocated a combined total of $46 billion for renters and their landlords.

Yet just around $4.2 billion of that money has reached households, according to a new analysis by the National Low Income Housing Coalition.

Renters are seeing the aid faster in some states than in others.

Texas has already managed to distribute more than half of its first round of federal rental assistance, while South Carolina has given out less than 2%.

A request for comment from South Carolina's state program was not immediately answered.

Researchers at the coalition point to a number of reasons for why states have been so slow to disperse the money.

Across the country, programs are understaffed and overwhelmed by the volume of applications. Insufficient outreach and arduous documentation requirements have also been barriers. A recent study by the Urban Institute found that fewer than half of renters even know about the federal assistance.

Knowing about the aid is just part of the battle.

Andrew Aurand, vice president for research at the housing coalition, said he ran into one application that was 45 pages long. Another required renters to document their income over the last six months.

"They're demanding things that many tenants don't have, like the landlord's email address, for example," said Dan Rose, an assistant professor of sociology at Winston-Salem State University and an organizer with Housing Justice Now. "Public officials are more concerned about so-called scammers getting this money than they are about the people who truly need it."

Struggling renters were recently granted a little more time to try to access the government aid and before they have to fear an eviction.

The Centers for Disease Control and Prevention issued a new eviction moratorium last week, after the previous one expired on July 31. The protection applies until Oct. 3 and to places where Covid rates remain high. That currently covers around 80% of U.S. counties.

Still, while the moratorium pauses the eviction crisis, it's the rental assistance that can stop it, said Emily Benfer, a visiting professor of law at Wake Forest University.

"It's imperative that cities and states deliver the rental assistance to at risk communities as quickly as possible to prevent eviction and the consequences for public health across all of our communities," she said.

Q&A With Poly Hacker, Hero Or Villain Behind DeFi Heist?