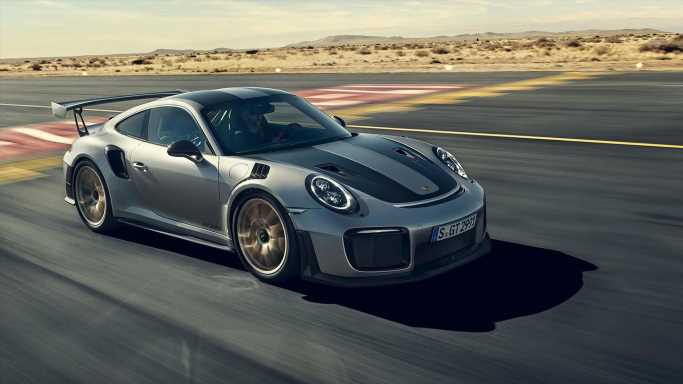 This Is The Most Reliable Car You Can Buy In America

On the whole, cars have become more reliable over the past several decades. The average age of an automobile on the road in America is almost 12 years. That rises almost every year. The gulf between the quality problem of cars made in Detroit and the better workmanship of Japanese and German cars has closed. Cars made in South Korea were hardly available two decades ago. Now, two are among the largest companies in the United States, and each has a strong reputation for quality products.

When consumers are asked why they pick one car above another, several factors are almost always present. Often at the top of the list is price. Gas mileage is often another. The conversation quickly moves to what features people want. Overarching all of this, however, is whether a car is considered well made. Research firms probe that differently, but usually the terms come down to “reliability” and “quality.”

The gold standard of research about reliability is the J.D. Power U.S. Vehicle Dependability Study, the 2021 version of which has just been released. This study has reached its 32nd year. The goal of the research is to find out how many problems car brands have per hundred vehicles owned. In the dependability survey, researchers looked at that factor for cars that are three years old. That means this study looks at 2018 models.

The good news for car buyers is that the industry’s dependability continues to improve. Dave Sargent, vice president of global automotive at J.D. Power, said, “Today’s three-year-old vehicles are of higher quality and more dependable than in previous years.”

J.D. Power takes the rating one step further. It rates a single car model above the rest. This year, that was Porsche’s iconic flagship, the Porsche 911.

The 911 was first introduced in 1964, which makes it the oldest model in Porsche’s line-up. There have been more than 40 versions of the car, based mostly on various engine types.

From its rear-mounted flat-six engine to its otherworldly handling, the Porsche 911 has preserved the essential elements that made it an icon. Its familiar circular headlights, Coke bottle shape, and sloping rump make it virtually impossible to mistake a 911 for any other sports car.

Expensive, but the best car on the road.

Click here to find out what the least reliable car in America is.

In the eye of the beholder: What gives Bitcoin its value in 2021?

Hackers Targeted Cryptopia Exchange Despite the Liquidation Process; $40,000 Has Been Stolen
Technology