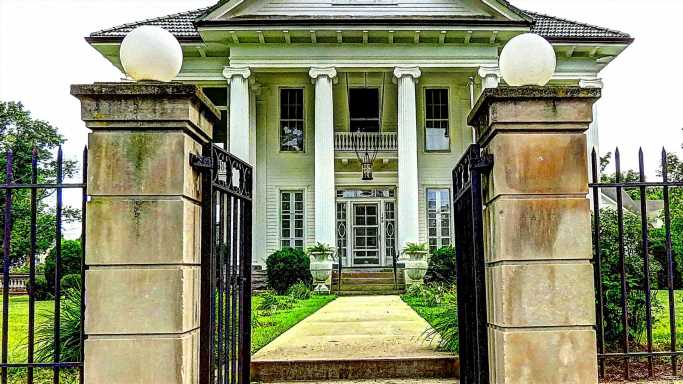 This Is the Most Expensive Zip Code in America

Americans are obsessed with stories about the very wealthy. The interest has been peaked by new legislation moving through Congress, and the wealth many people have gained due to the rising stock market.

Several members of Congress suggested that the 700 billionaire families in the United States should pay a special tax to underwrite programs in new legislation, particularly those that help the poor. It appears that plan has been abandoned, but it is almost certainly the tax levels of the very rich will rise.

The sharp spike in the stock market has increased the net worths of hundreds of thousands of Americans. This is most evident among billionaires who own or are major shareholders in publicly held companies. A new class of super-billionaires has emerged, led by Elon Musk of Tesla, Jeff Bezos of Amazon and Mark Zuckerberg of Facebook (Meta).

The overall increase of wealth among the well-off has driven demand for very high-end homes. Most home prices have risen in the United States. The Washington Post pointed out about luxury home sales earlier this year: “Meanwhile, data from the National Association of Realtors (NAR) shows a 244.5 percent increase in the number of home sales in the United States priced above $1 million year over year in May.”

Property Shark’s recently released “Most Expensive U.S. Zip Codes in 2021: 10 Areas Surpass $4 Million Median Sale Price” was based on residential transactions made between January 1, 2021, and October 22, 2021. This included condos, co-ops and single- and two-family homes. A Zip code was only included if there were three transactions over the measured period. Median home prices were rounded to the closest $1,000.

The data show a cluster of extremely expensive Zip codes around Los Angeles and San Francisco, each with three of the top 10. The Boston, New York, Seattle and Miami areas had one each.

Atherton, near San Francisco, has the most expensive Zip code for the fifth year in a row. The median sale price of a home was $7.4 million. That was almost $2 million ahead of the next Zip code by the same measure, which is in Boston.

The 10 most expensive Zip codes in America:

Click here to see which are the most expensive cities in which to buy a house.

Trump says he hasn't spoken to Biden during presidency