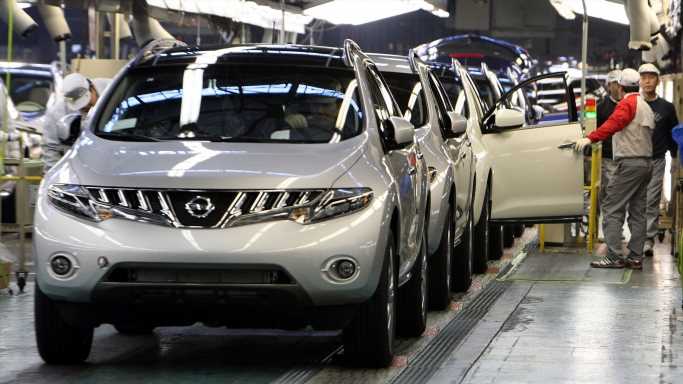 There was a time when the car universe seemed to revolve around Detroit’s “Big Three” of General Motors, Ford, and Chrysler. The U.S. car market was by far the largest in the world, much larger than Japan’s or China’s, and it dwarfed car sales in any European country.

The U.S.-centric view of the auto world is no longer accurate, and hasn’t been for about 50 years. China is now the world’s largest car market. Domestic car companies sell fewer vehicles than some Japanese and German brands even in the U.S. market. Recently, Toyota began to sell more cars per month in America than GM, and in terms of revenue is now the largest car company in the world.

The U.K.-based price comparison and switching site USwitch’s recently released Car Brand Earnings research report points out that about 56 million cars and light trucks were sold worldwide last year. The companies that control much of these sales have multiple brands. Some of their cars carry different brands from country to country.

The Dutch automotive company Stellantis, for instance, owns Chrysler and its Jeep, Dodge, and Ram brands, as well as such European banners as Alfa Romeo, Fiat, Maserati, and Peugeot. Germany’s Volkswagen owns Audi, Bentley, Bugatti, Lamborghini, Porsche, Seat, Cupra, Ruf, and Škoda, as well as VW itself. (Some of these are among the most expensive cars in America.)

The landscape of the car brand world is also being altered by the rise in sales of electric vehicles. Tesla was a tiny car company five years ago. In its most recently reported quarter, it had revenue of almost $14 billion, and it has risen to be the world’s 16th largest car company, ahead of two major Chinese manufacturers. (These are the world’s most innovative car manufacturers.)

To determine the largest car companies in the world in terms of revenue, 24/7 WallSt reviewed the USwitch Car Brand Earnings report for 2021. The results show that the world’s largest car company last year was Toyota, with sales of $270 billion. It was followed by Volkswagen at $250 billion.

Click here to see the largest car company in the world