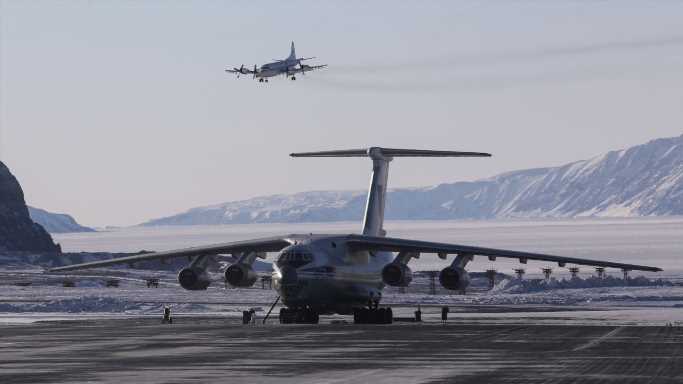 This Is the Largest American Military Base Around the World

The United States has by far the strongest military in the world. To maintain its global presence, the United States operates more than 500 military bases on foreign sites across every continent except for Antarctica.

These facilities are used for training and troop deployments, for maintaining and testing weapons systems, for research and education, and for aircraft testing. Given the space these exercises often require, the physical size of these installations can be considerable.

24/7 Wall St. has determined the largest American base around the world. It was chosen based on its physical size, according to data from the U.S. Department of Defense’s “Base Structure Report — Fiscal Year 2018 Baseline.” The report provides characteristics of bases overseas as of Sept. 30, 2017, including base size by acreage and the cost of replacing the base in terms of today’s construction costs and standards.

Many of the bases on the list of finalists initially were established as a practical wartime necessity. Of the 50 installations on the list, 18 are in Japan, and many of those are on the island of Okinawa, a legacy of the intense fighting there during World War II. Nine bases are in South Korea, as the United States and South Korea have partnered to defend against an attack from communist North Korea following the Korean War. Here is a complete list of the countries with the most U.S. military bases.

While the United States certainly has a large international military footprint, most of the largest American bases are located inside U.S. borders.

Thule Air Base, Greenland, is the largest American military base around the world. Here’s why:

Thule Air Base is by far the largest military base overseas by physical size. It also enjoys another superlative. It is the northernmost of any U.S. installation, 750 miles from the Arctic Circle. Headquarters of the 821st Air Base Group, it is one of the most isolated bases in the world. It originally was built for defense purposes during the Cold War. Because of saber-rattling from North Korea and renewed concerns over Russian territorial ambitions, the United States recently completed an overhaul of missile defense systems there. Its radar system got a $40 million software upgrade.

Click here to see all of America’s largest military bases around the world.