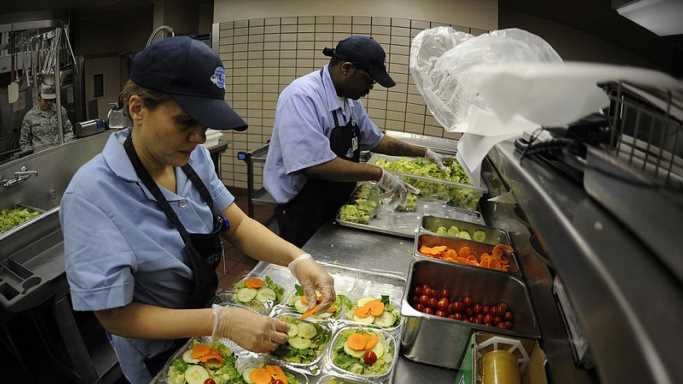 This Is the Industry People Are Quitting Fastest

The “Great Resignation” is a term coined by the media and job experts. Americans have left their jobs, voluntarily, in record numbers. According to CNBC, “A record 4.5 million workers quit their jobs in November.” It is unclear why.

One theory about why people leave their jobs revolves around how many people have retired during the COVID-19 pandemic. Those who can afford it do not want to reenter businesses where people work in close proximity. Older Americans seem much more likely to become sick from COVID-19, and even to die.

Another theory has its foundation in the notion that fewer people want to return to low-paid jobs. Many hope to hold out for better compensation, in a period when employer needs remain high.

Yet another possibility has to do with government assistance given to many Americans. This has allowed them to build financial safety nets that have made it easier for them to stay out of the workforce, for now.

The U.S. Department of Labor issues a report each month called Job Openings and Labor Turnover Survey. The November figure moved 8.9% higher than October’s, and 3% of Americans quit their jobs in November. A total of 10.6 million jobs remained open.

The quit level was highest in the accommodation and food services industry at 6.9% in November. These jobs tend to have low pay, and the contact with customers and fellow workers can be high, posing a risk of COVID-19 infection. The percentage of people who quit in the leisure and hospitality industry overall was nearly as high at 6.4%.

This is the percentage of people who quit their jobs in November broken out by industry:

Year of sponsorships: Celebrities who embraced crypto in 2021