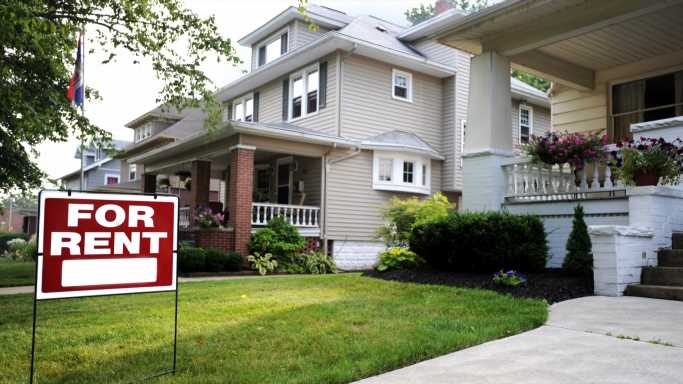 Home prices in the United States have soared this past year. According to the carefully followed S&P CoreLogic Case-Shiller Indices, home prices nationwide rose 19.1% year over year in October. Its database covers the past 27 years, and October’s increase was among the highest on record. In three major cities, the figure was more than 25%: Phoenix (32.3%), Tampa (28.1%) and Miami (25.7%).

The increase in home prices may well continue to stay at these levels. Mortgage rates continue to be near historic lows, although the Federal Reserve’s probable decision to raise them may change that.

People continue to relocate from coastal cities with high-priced houses, particularly large cities such as San Francisco, Los Angeles, New York and Boston. Many of these people have moved inland to cities that include Boise. Unfortunately, the rush to these smaller cities has pushed their home prices higher. Their costs of living remain relatively low, and many of these places have what is perceived as a better quality of life.

Another reason for the mass relocation is the ability to work from home brought on by the COVID-19 pandemic. Some companies have said their employees can work this way permanently.

The spike in real estate prices has made the analysis of the expense of renting versus buying more important in the calculation of affordability. Real estate research firm ATTOM recently released its 2022 Rental Affordability Report, which compares median home prices in counties and cities to average rents. The primary conclusion was that a “three-bedroom property in 666, or 58 percent, of the 1,154 U.S. counties analyzed for the report. That means major home ownership expenses consume a smaller portion of average local wages than renting.”

The data for the study originated from rent data provided by the U.S. Department of Housing and Urban Development, wage data from the Bureau of Labor Statistics and public-record sales-deed data.

One reason renting can be more affordable than buying is the spike in home prices in many markets. ATTOM looked at the percentage of wages people had to pay each month to either buy or rent.

Among counties with populations of over a million, the least expensive were Allegheny County, Pennsylvania and Cuyahoga County, Ohio, each at 23.7%. Then came Fulton County, Georgia, (24.7%); Oakland County, Michigan, (25.8%); and Franklin County, Ohio, (26.6%).

Click here to see which are the most expensive cities in which to buy a home.