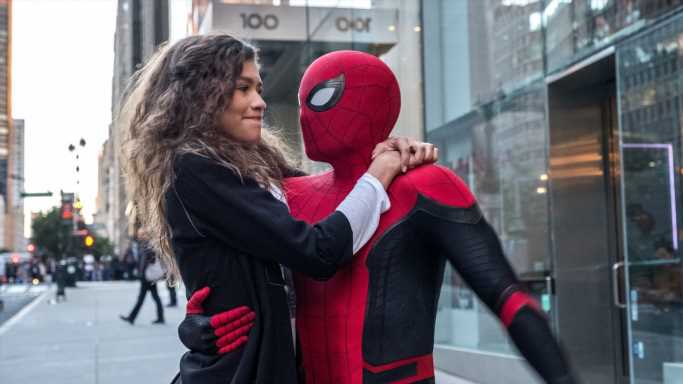 This Is The Best Marvel Movie Of All Time

Box Office Mojo, the movie research site, keeps a category it calls “franchises”. These are groups of related movies that often involve the same characters, and can range across several dozen films. The Harry Potter movies are on the list, as is the Batman series. Among these franchises, the one that has made the most money is labeled the “Marvel Cinematic Universe” which includes films about all of the Marvel characters. In all, the 28 movies in this franchise has domestic gross box office sales of $8.9 billion. And more of them come out each year.

The top-grossing movies in the franchise are Avengers: Endgame with a gross of $859 million. It is followed by Black Panther at $700 million, Avengers: Infinity War at $678 million, The Avengers at $623 million. Disney bought Marvel in 2009 for $4 billion, and the investment has paid off handily.

Not all Marvel movies have been of equal quality. While many have been financially successful, some have received mixed reviews from both critics and moviegoers alike.

To determine the best Marvel movie, 24/7 Tempo developed an index based on several measures from the Internet Movie Database and Rotten Tomatoes. The index is a composite of each movie’s IMDb rating, Rotten Tomatoes audience score, and Rotten Tomatoes Tomatometer score. All ratings were weighted equally. Data was collected in September 2021. Supplemental data on domestic box office and production budgets by movie came from industry data site The Numbers.

According to this scoring system, the highest-rated Marvel movie is Spider-Man: Into the Spider-Verse released in 2018. Here are the details

“Spider-Man: Into the Spider-Verse” is a computer-animated movie featuring the character Miles Morales in an alternative setting called the “Spider-Verse.” It tells how Morales becomes the new Spider-Man and joins other Spider-People to save New York City from the Kingpin.

With Covid Numbers Heading in the 'Right Direction,' Fauci Cautions Not to 'Declare Victory' Yet
Technology