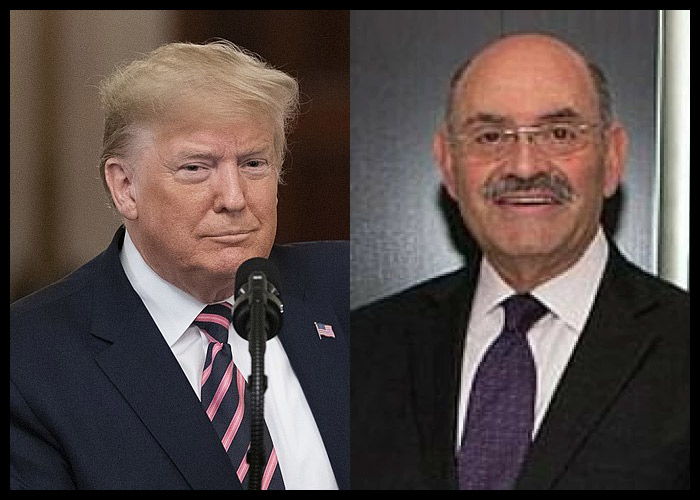 "This Is Not Justice; This Is Politics," Trump Organization Says Of Indictment Probe

The Trump Organization, in an official statement published on Thursday, called the investigation against the company and its CFO, “politics.”

In the statement, the company of the 45th President of the U.S. also alleged that the Chief financial officer of the real estate company, Allen Weisselberg is being subjected to a “scorched earth attempt to harm the former president.”

Weisselberg surrendered to authorities early Thursday and the organization is to be arraigned by the State Supreme court in Manhattan for alleged mishandling of taxes later in the day. The indictment by a grand jury will be immediately challenged by Weisselberg.

“Mr. Weisselberg intends to plead not guilty and he will fight these charges in court,” said his attorneys Mary Mulligan and Bryan Skarlatos.

Manhattan DA Cyrus Vance Jr.’s office had possibly obtained the tax returns of the CFO and many other tax-related files from his former daughter-in-law Jennifer Weissselberg’s possession recently. According to reports, Barry Weisselberg, Allen Weisselberg’s son, is a long-time employee of the Trump Organization and during his divorce settlements, he failed to provide any tax-related details about the apartment he lived in.

It is believed that Vance is working with New York Attorney General Letitia James on the investigation. The Trump Organization’s statement criticized this investigation heavily.

“The district attorney is bringing a criminal prosecution involving employee benefits that neither the I.R.S. or any other district attorney would ever think of bringing. This is not justice; this is politics,” reads the statement.

The indictment can hurt the real estate business of Trump as it will make most of the investors and banks shy away from partnering with the company. Having lost his casino in Atlantic City and news of misappropriation of partners swarming the news, the organization might feel the heat of the recent developments.

Apart from business loss, the indictment, if proven, can bring in a new phase in the Trump investigation and that will dampen Trump’s hopes of winning the Presidential election in 2024.

In his recent appearance in Fox television, Trump said, “New York radical left prosecutors come after me. You got to always fight. You got to keep fighting”

Whether Weisselberg stays loyal to his company which he joined in the 1970s or if he strikes a deal with the prosecutors to comply in the investigation is going to be the most important part of the saga.

Uncle of infant shot in Chicago speaks out on city's massive crime spike: 'It feels like no one cares'
Technology