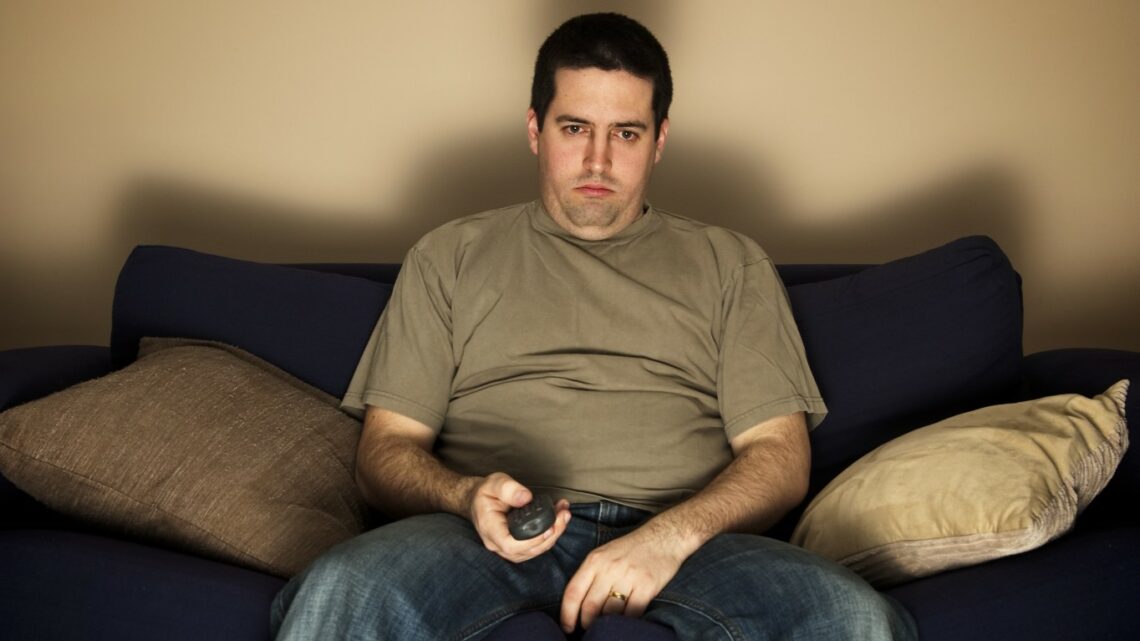 This Is America’s Laziest City

What does it mean to be lazy? According to Merriam-Webster “disinclined to activity or exertion : not energetic or vigorous.” That begs the question of what lazy people do. There must be categories of laziness, one would think. Do lazy people sleep, watch too much TV, play board games or drive around endlessly with no particular place to go.

Among the findings of the Census Bureau’s “American Time Use Survey — May to December 2019 and 2020 Results” were that “watching TV” took up 3.1 hours per day. People 15 to 19 years old spent 1.9 hours a day playing video games or using computers for leisure. Although the bureau did not say, the introduction of the smartphone may make this figure even higher over time. Watching TV and playing on personal computers are sedentary, which has some bad effects.

Though the importance of physical activity is well established, over 55 million American adults lead completely sedentary lifestyles. Physical inactivity accounts for about one in every 10 premature deaths in the United States. That also has broader social costs, presenting an estimated $117 billion burden on the health care system annually, according to the Centers for Disease Control and Prevention.

The share of adults who do not exercise among the metro areas we considered ranges from nearly 30% to over 35%. Meanwhile, 22.7% of the 20 and older population nationwide lead completely sedentary lifestyles.

Given the benefits associated with regular exercise, it is perhaps not surprising that overall health outcomes tend to be worse in places where larger shares of the population are not physically active.

For many residents of the metro areas we considered, a lack of regular physical exercise is partially attributable to limited opportunities. In all but a handful of the least active U.S. metros, the share of the population living in close proximity to places to exercise, like parks or recreational facilities, is below the 84.2% national average. In the majority of these places, less than three-quarters of the population have access to such places.

We used the 384 metropolitan statistical areas as delineated by the United States Office of Management and Budget and used by the Census Bureau as our definition of metros.

Click here to see all of America’s laziest metros.

This Is the American City With the Smallest Income Gap