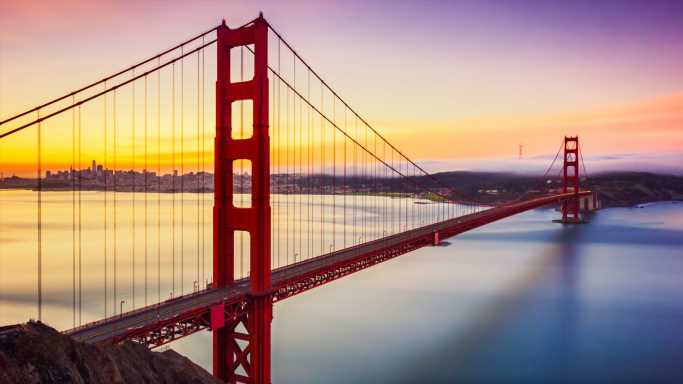 This Is America’s Best City for Hiking

Running media often provide the best places to run. These cover short tracks and often list distances as long as marathons. However, not everyone wants to move at the pace of four or five miles per hour. Better to take time and see more sites at a leisurely pace. And, many health experts believe walking is as good for health as running.

Using a ranking formulated by LawnStarter, a lawn care start-up that frequently conducts research into city and state amenities, 24/7 Tempo has picked the best U.S. city for hiking. The choice is based on 11 weighted metrics including the number of hiking routes, number of camping stores, sunshine, monthly precipitation, and air quality.

As the list was narrowed down, we found nearly all of the best cities for hiking are in the West. The region tends to have more trails, more camping stores, and a better climate than most of the eastern part of the country. Half the top cities are in California, in fact, which scored well not only for its trails and suppliers of camping equipment but also for its generally mild climate.

Actually, though, Californian cities don’t actually have the most access to hiking trails. The cities with the most hiking routes are, in this order, Phoenix, Tucson, Colorado Springs, Portland (Ore.), and Salt Lake City.

Many of the hiking trails we considered were in or near these cities and elsewhere are in regional or national parks, national forests, or nature preserves.

The best city for hiking is San Francisco, California. The hike recommended goes over the Coastal Trail in Lincoln Park. According to the website MyPacer, it covers a distance of 2.8 miles. Its “elevation gain” is about 420 feet, which MyPacer lists as “medium.” A map of the city shows the trail sites southwest of The Golden Gate Bridge and north of Golden Gate Park. It is also near the Legion of Honor Monument.