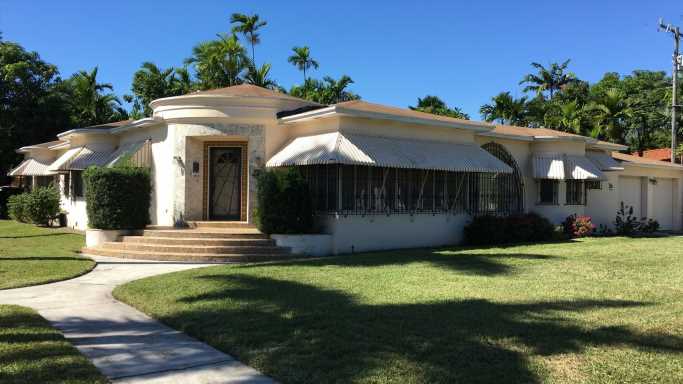 This Huge US City Has the Most Delinquent Mortgages

The real estate market is on fire. Demand has gone through the roof. People have rapidly relocated from expensive east and west coast cities to those in the interior with perceived better qualities of life. The COVID-19 pandemic has helped accelerate the process. Millions of Americans can work from home, and many will not be called back. Extremely low mortgage rates have allowed people to step up to home prices they may not have been able to afford in the past. All this has led to constrained enough supply to cause bidding wars for houses. However, not all is well. Even in the best markets, there are problems.

CoreLogic is among the nation’s most widely regarded real estate research firms. It has just released its CoreLogic Loan Performance report, which covers mortgage performance through April. Among the subjects covered are mortgage delinquencies, particularly those that involve homes where payments are more than 30 days past due. CoreLogic’s chief economist, Dr. Frank Nothaft, points out that among the hardest-hit areas are those where people in the troubled oil and gas industries operate and places plagued by natural disasters.

Demand for homes most likely means that people who cannot afford homes currently can sell them quickly. Frank Martell, president and CEO of CoreLogic, makes this point:

The sharp rebound in the economy, as well as a potent combination of government fiscal and regulatory help, is fueling unprecedented demand for residential housing and enabling people to buy and stay in their homes. The drop in delinquency rates is a further manifestation of the benefits of these tail winds. Barring an unforeseen change, we expect rates to continue to fall and home prices rise over the next 12-to-18 months.

There is also a wide range of serious delinquency rates in the nation’s 10 largest cities. “Serious” delinquency means mortgages that have not been paid in 90 days or more. The lowest is San Francisco at 2.0%. The highest is Miami at 5.8%. CoreLogic offers no explanation for the large divergence.

Click here to see the cheapest cities in which to buy a home.

Roll the tape: Republicans release video of all the times Democrats wanted to 'defund the police'
Technology