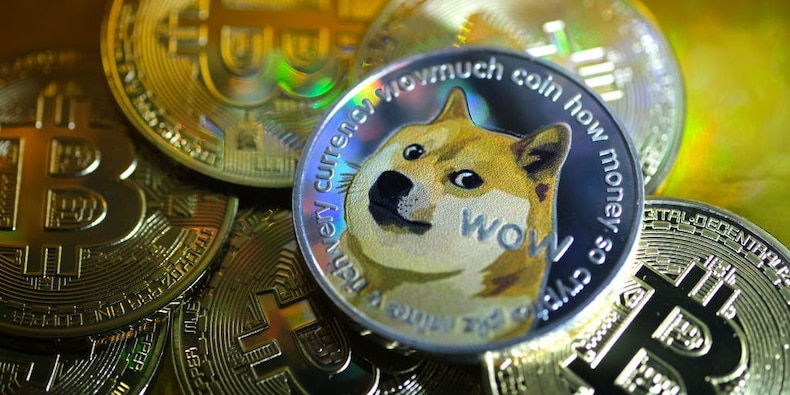 The meme-based cryptocurrency Dogecoin has seen an explosion in price, after a group of Redditors tried making it the cryptocurrency equivalent of GameStop.

A subreddit called SatoshiStreetBets, much like the Wall Street Bets gang that pushed up GameStop shares among others, helped the token gain 800% within 24 hours.

Billionaire Elon Musk’s tweets have also powered it higher as he has clearly showed his love for Dogecoin. Musk delivered a slew of endorsements for the digital asset, including a photoshopped Lion King meme of himself holding up a Dogecoin logo of a Shiba Inu dog. He also tweeted “Dogecoin is the people’s crypto” and “No highs, no lows, only Doge.”

The coin isn’t as well known as Bitcoin or Ethereum, but it has seen short bursts of popularity in the last couple of years, with the latest Reddit frenzy pushing it to its highest price ever.

Here’s a look at the top 10 states where the recent surge in Dogecoin popularity is occurring, according to cryptocurrency site bitreporter.com. 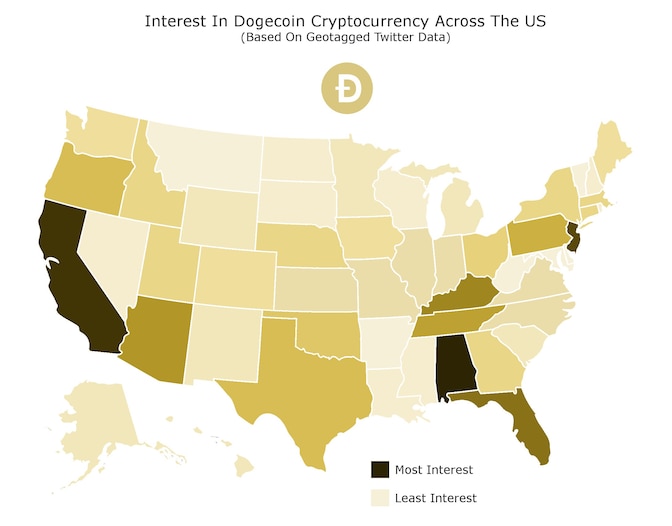 Read More: Investors are flocking to trade Dogecoin and other hot digital tokens on Voyager, a platform with no Robinhood-style restrictions. Its CEO says Bitcoin will hit $100,000 this year – and shares 3 other cryptocurrencies to watch.

Tracking over a million tweets using trends software, an interest-map was created based on geotagged Twitter data in the last week, hashtags, and direct keyword phrases about buying Dogecoin. 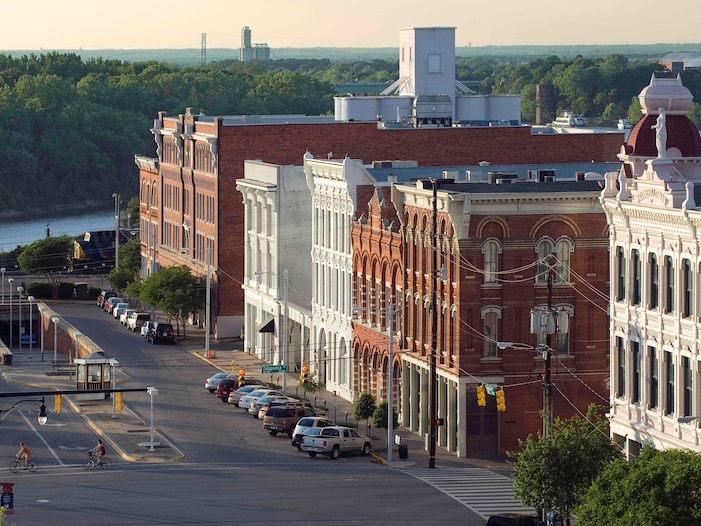 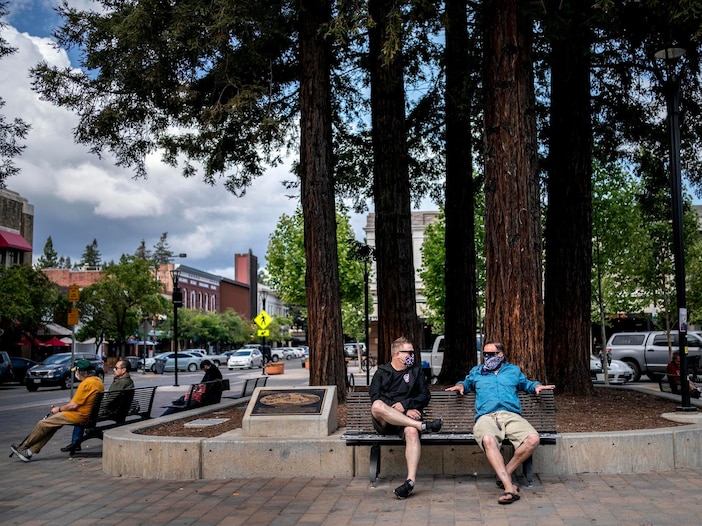 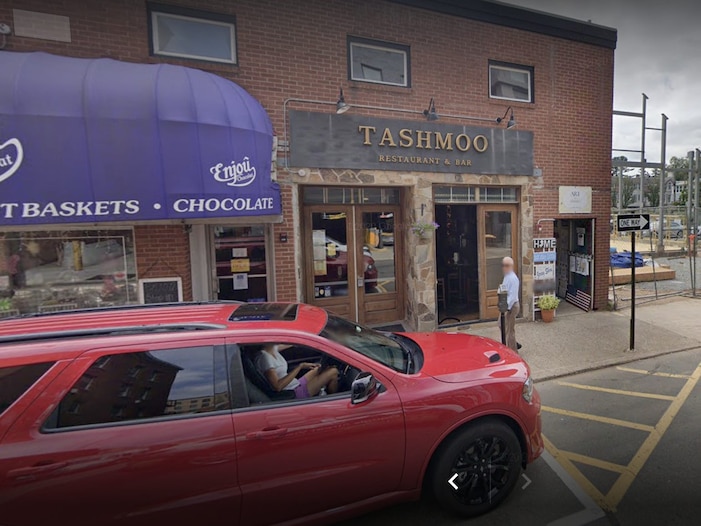 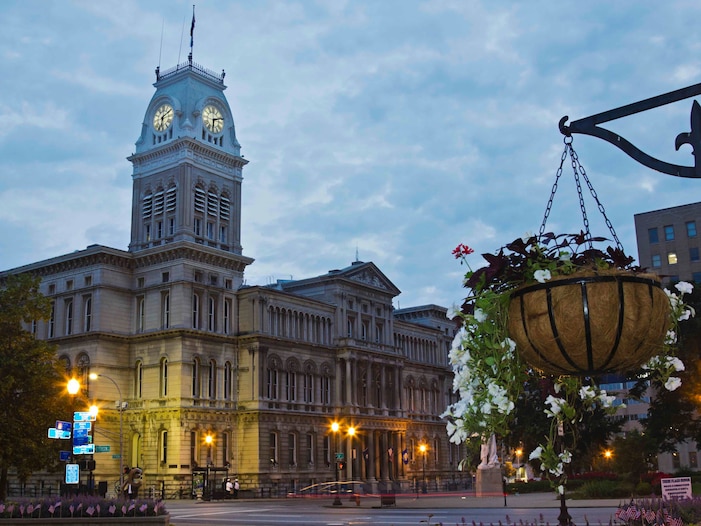 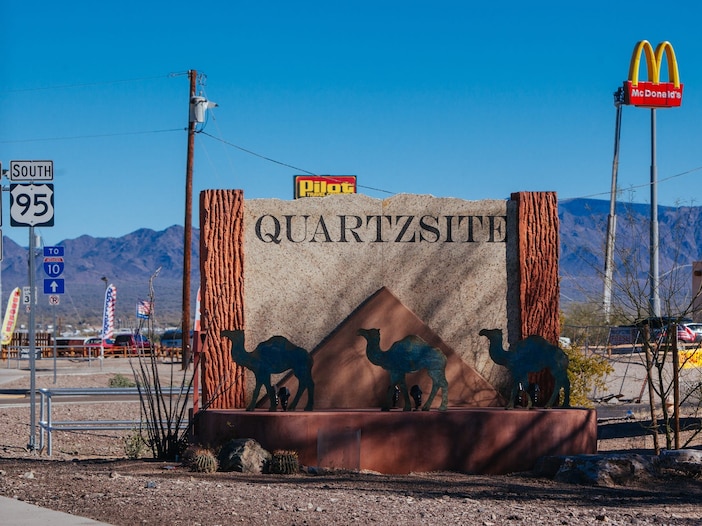 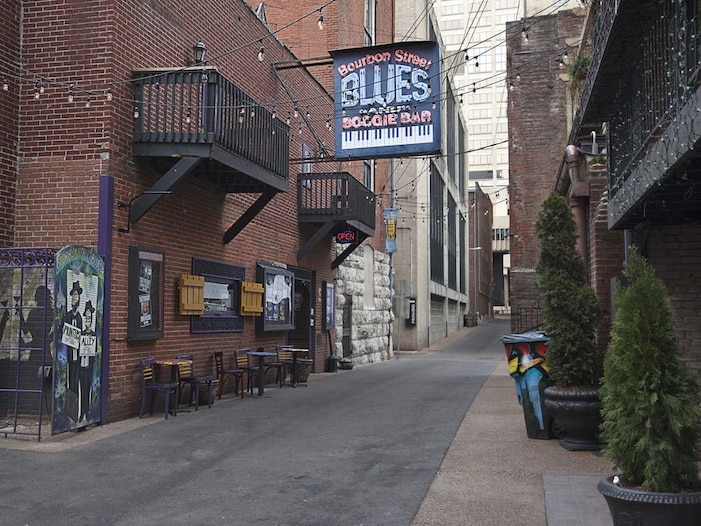 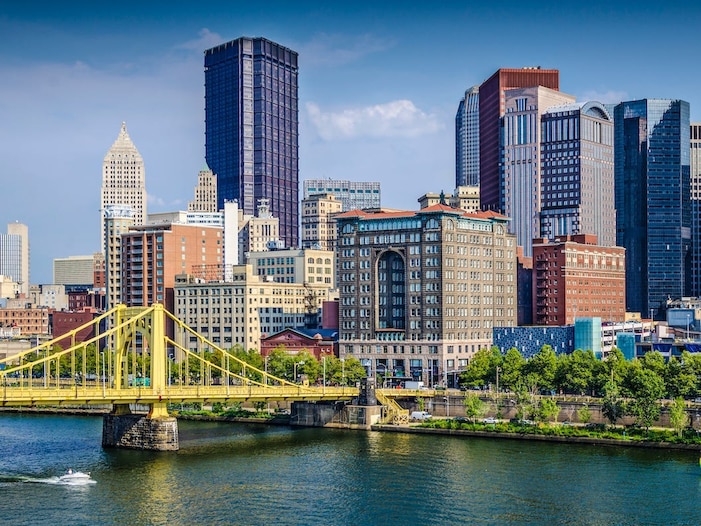 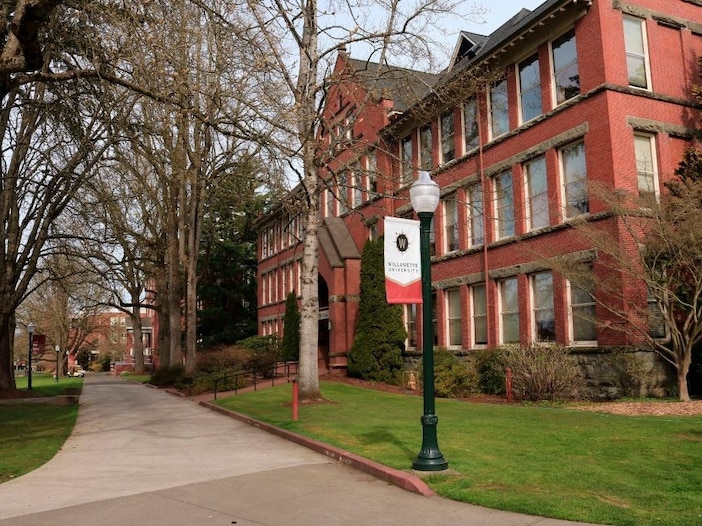 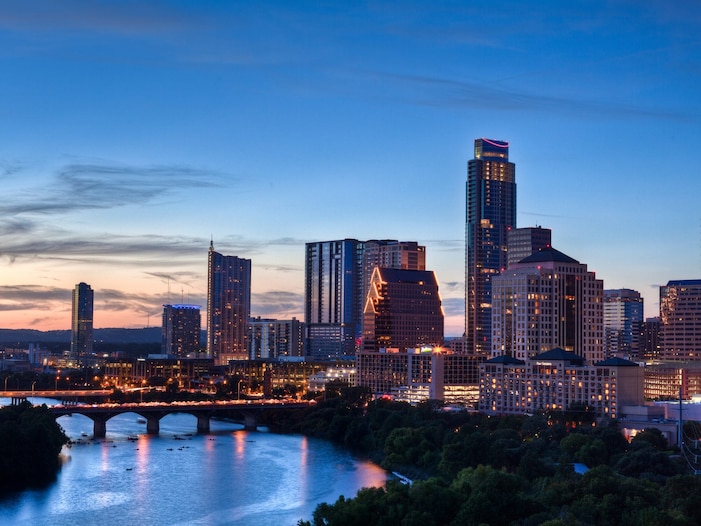 They went bust in the Great Recession. Now, in their 80s, the pandemic took their jobs