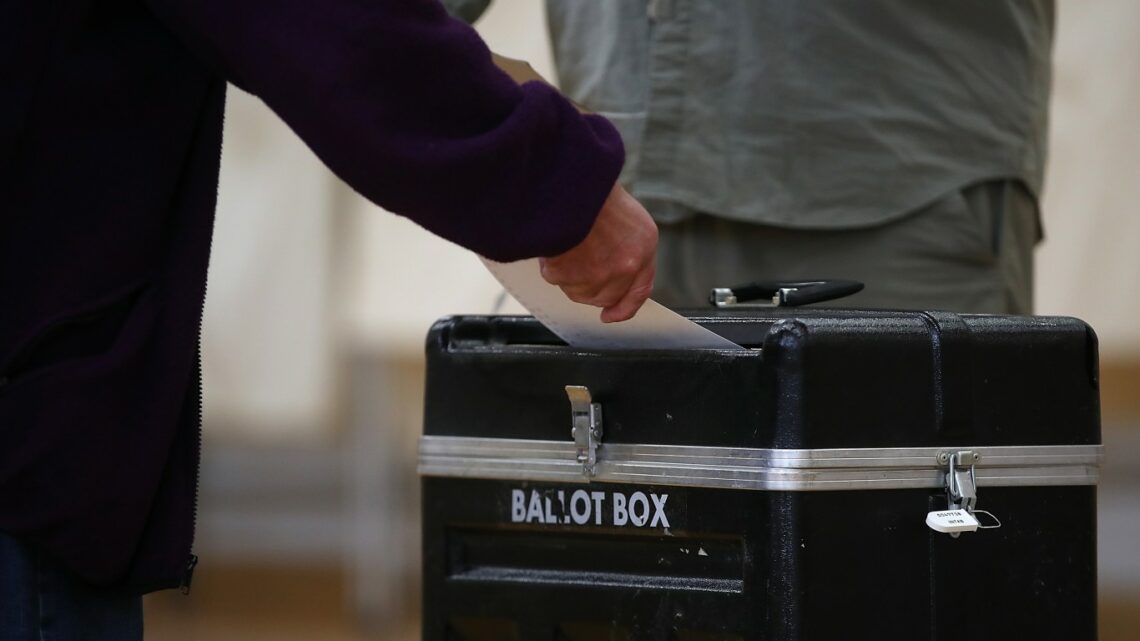 These Are the States With Primary Elections This Month

Though the drawn out and hotly contested presidential election of 2020 remains a theme in American politics, the U.S. is once again entering a brand new election season. With newly drawn congressional maps in much of the country, campaigning has begun in earnest for seats in the U.S. House and Senate as well as state houses around the country.

Much is at stake this year, as the GOP fights to wrest control of Congress from the Democratic Party while President Joe Biden’s approval ratings continue to slide. Though the general election is five months out, more than a dozen states are holding primary elections this month to select their party’s candidate for the looming midterms.

Using data from a range of sources, including the Cook Political Report, Morning Consult, the National Conference of State Legislatures, and the Federal Elections Commission, 24/7 Wall St. reviewed the states holding primary elections in June 2022. We focused exclusively on gubernatorial races and races for the U.S. House and Senate.

A total of 19 states are holding either primary or runoff elections this month.

Many of these races are in places with hardened partisan majorities, where one party is strongly favored to win in November. Others, however, are closely contested, and ultimate victory in the general election – which could have national implications – will come down to the candidate who wins the primary this month. Here is a look at America’s least popular senators.

State-level elections, particularly for the office of governor, could also have major implications. A total of 36 states are holding gubernatorial elections this year, at a time when many states are imposing voting restrictions and a leaked Supreme Court opinion suggests that abortion rights could soon be decided at the state level. Here is a look at America’s most popular governors.