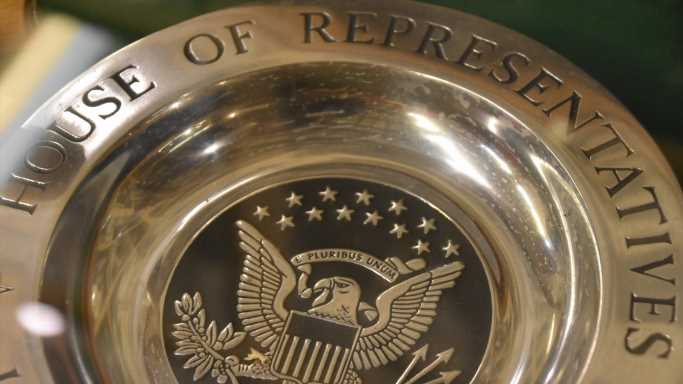 A lot can change in a decade. A global financial crisis gave rise to organized protest movements in 2011. The emergence of the Black Lives Matter movement in 2013 continues to raise criticisms of long-established American institutions. A politically divided election in 2016 ended in two presidential impeachments.

Multiple unusually destructive hurricanes in 2012 and 2017 permanently changed coastal communities and brought the devastating effects of climate change into greater focus. And, during the year the 2020 Census was conducted, the COVID-19 pandemic radically altered communities across the country and around the world — to name only a few of the major events since the last decennial Census in 2010. (Here are the world’s most important events every year since 1920.)

24/7 Wall St. reviewed the number of apportioned representatives per state from the U.S. Census Bureau’s 2020 Census Apportionment Results and ordered states based on the largest negative changes to the largest positive changes in seats compared to 2010.

Seven states lost seats and six states gained seats, while 37 states kept the same number of seats. We have also included the percent change in each state’s 2010 and 2020 populations.

Here are the states that gained (and lost) the most congressional seats.

To identify the states that gained (and lost) the most congressional seats, 24/7 Wall St. reviewed the number of representatives each state was apportioned from the U.S. Census Bureau’s 2020 Census Apportionment Results. We also reviewed the apportionment results for every state from 2010’s results. Resident population figures for 2010 and 2020 are for April 1.

Computing apportionment is done using the equal proportion method. Each of the 50 states is given one seat out of the current total of 435. The next, or 51st seat, goes to the state with the highest priority value and becomes that state’s second seat. This continues until all 435 seats have been assigned to a state.

Astronaut Michael Collins, a pilot on Apollo 11’s mission to the moon, dies at 90
Technology