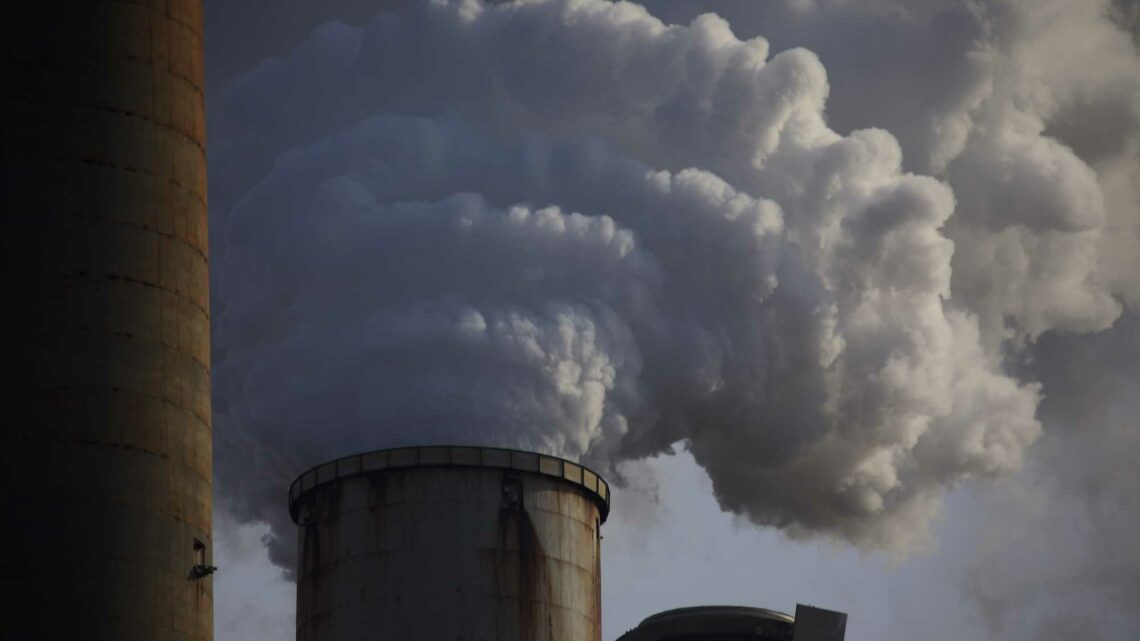 These are the countries historically responsible for the climate emergency

A comprehensive analysis of the total amount of carbon dioxide emitted since the start of the industrial revolution shows which countries have the greatest historical responsibility for the climate crisis.

The U.S. — by some distance — is responsible for the largest share of CO2 emissions from 1850 through to the present day, according to analysis published Tuesday by research group Carbon Brief.

Germany and the U.K. accounted for 4% and 3% of the global total, respectively, although these historical emissions did not include overseas emissions under colonial rule.

The data from Carbon Brief includes, for the first time, emissions from the destruction of forests and other changes in land use alongside the burning of fossil fuels. This addition significantly alters the rankings for the top 10 when compared to data published in 2019.

It also highlights that the world has now blitzed through 85% of the CO2 budget that would give a 50% chance of limiting heating to 1.5 degrees Celsius above pre-industrial levels, the more aspirational goal of the landmark 2015 Paris Agreement.

The research comes less than a month before the start of a critically important U.N. climate summit, known as COP26, and is yet another example of the immense pressure on heavily polluting countries to drastically and urgently reduce their emissions to meet the demands of the climate emergency.

Carbon Brief notes that the historical responsibility for climate change "is at the heart of debates over climate justice." This is because the cumulative amount of CO2 emitted since 1850 is closely tied to the 1.2 degrees Celsius of global heating that has already occurred.

Low-income nations that are struggling to protect themselves against climate breakdown have repeatedly urged countries that grew rich on fossil fuels to offer financial assistance, saying they are now burdened with the greatest responsibility to act. U.N. Secretary General Antonio Guterres has echoed this call, saying high-income nations must take the lead, while Swedish climate activist Greta Thunberg recently raised the issue of historical responsibility.

Citing Carbon Brief's 2019 rankings, in which the U.S. was found to be the biggest cumulative polluter of CO2 emissions from 1750, Thunberg said via Twitter that "being on the list among the biggest historical emitters certainly doesn't speak to your advantage as 'climate leader.'"

U.S. President Joe Biden told the U.N. General Assembly last month that he would work with Congress to double funds by 2024 to $11.4 trillion to help low-income nations deal with the climate crisis.

The move was welcomed by some as a means to helping achieve a global goal set more than a decade ago of $100 billion annually to support climate action in low-income nations by 2020. Critics say Biden's pledge still falls significantly short of what the U.S. owes.

The world's leading climate scientists delivered their starkest warning yet about the deepening climate crisis on Aug. 9, suggesting that limiting global heating to 1.5 degrees Celsius would be beyond reach in the next two decades without immediate, rapid and large-scale reductions in greenhouse gas emissions.

The analysis published by Carbon Brief, which is funded by the European Climate Foundation, assessed the figures in relation to population size, with the likes of China and India falling down the rankings. The research group assessed a country's cumulative emissions in two different ways, providing significantly different results.

One approach assesses a country's climate emissions each year and divides it by the number of people living in the country at that time, which the report notes would implicitly assign responsibility for the past to those alive today. The second scenario takes a country's per-capita emissions in each year and adds them up over time, giving equal weight to the populations of the past and the present day.

In the first example, Canada, the U.S. and Estonia, respectively, represent the top three countries for cumulative emissions from 1850 through to 2021. New Zealand, Canada and Australia make up the top three in the second approach, relating to cumulative per-capita emissions.

These four nations account for 42% of the world's population, the analysis says, but just 23% of cumulative emissions from 1850 to 2021.

An ocean full of containers: How toy companies are grappling with shipping delays this holiday season