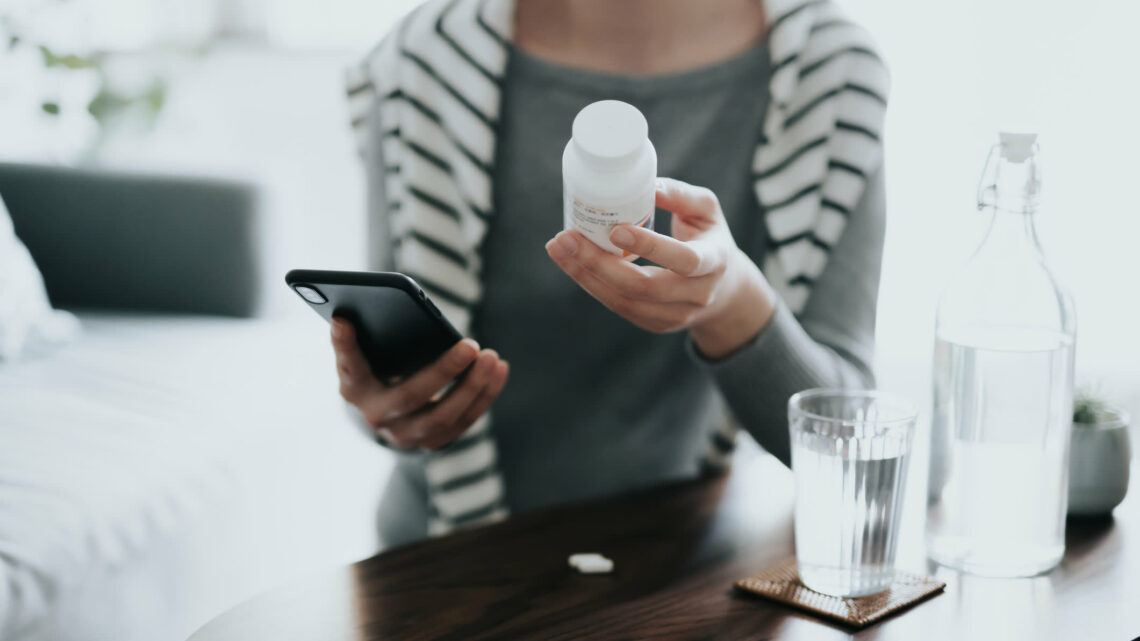 Thousands of workers across the country have been fired for refusing to comply with an employer's Covid vaccine requirements — and may now wonder how to replace their workplace health insurance.

There are a few options. They're the same ones available to anyone who loses a job, even for a non-vaccine-related reason, according to health experts.

However, there may be drawbacks ranging from cost to stingy coverage, depending on the selected option, they said.

Here are the ways to get insured.

Employer-sponsored coverage through one's spouse is likely the best place to start, according to Karen Pollitz, a senior fellow at the Henry J. Kaiser Family Foundation.

"I'd first look to see if I could join another group health plan," Pollitz said. "That will probably be your best deal."

Typically, enrollment in a workplace health plan happens only once a year, during the annual open-enrollment period near year's end. This is when employees can sign up for coverage for the next calendar year.

More from Personal Finance:
Steps to rebuild retirement savings plan after being unemployed
Medicare open enrollment starts soon
How much do I need to retire?

But since losing a job (and the associated employer-sponsored health insurance) also qualifies someone to sign up outside that open-enrollment window, newly unemployed people can enroll for coverage through their spouse's work plan at that time, as well. Doing so would provide insurance coverage for the remainder of 2021.

You must request special enrollment within 30 days from the loss of your job-based coverage, according to the U.S. Department of Labor.

The Consolidated Omnibus Budget Reconciliation Act — better known as COBRA — lets the newly jobless continue their workplace coverage for up to 18 months.

The option is available for health, vision and dental benefits.

But there's a catch: Coverage will likely be much more expensive than while employed — and at a time when one's income has evaporated.

"The concern is the cost associated with it," said Christopher Moran, partner and employment attorney at law firm Troutman Pepper Hamilton Sanders. "I think most people would be offered the option, but the question would be whether they can afford it."

An employer generally subsidizes health benefits for workers; the employee pays just a share of the monthly premium and other costs. But that perk disappears with COBRA coverage.

For example, families paid $21,342, on average, in 2020 for health insurance premiums, according to the Kaiser Family Foundation. But workers' share of the annual cost was just $5,588 — employers paid the remaining $15,754.

One caveat: COBRA isn't available to private-sector businesses with fewer than 20 employees. Some states have laws similar to COBRA, sometimes called "mini-COBRA," which may apply to smaller employers, according to the Labor Department. The agency recommends checking with your state insurance commissioner's office to see if such coverage is available.

Plans are available through healthcare.gov. Individuals must choose a plan within 60 days of losing workplace coverage.

Depending on household income, a jobless individual may qualify for subsidized coverage (via premium tax credits or cost-sharing reductions).

The American Rescue Plan expanded eligibility for subsidies through 2022. For the first time, individuals with incomes over 400% of the federal poverty line can qualify for premium tax credits, which reduce monthly premiums, according to the Brookings Institution.

One caveat: Eligibility for the subsidies is based on full-year income. Someone who loses a job in October or November, for example, may not qualify for the aid for 2021 coverage; however, they may qualify when enrolling for 2022 coverage.

Medicaid, a free or low-cost public health program for low-income Americans, weighs one's current income (as opposed to annual pay) for eligibility. So, the newly jobless may qualify for Medicaid more easily, experts said. (Eligibility is based on total household income.)

Individuals can find out if they qualify by applying through healthcare.gov, as they would for a marketplace plan, Pollitz said.

There are other insurance options available for purchase year-round, regardless of a qualifying event. They include short-term health plans and health-sharing ministries, for example, Pollitz said.

These plans carry less expensive monthly premiums — but don't often offer comprehensive protection (like maternity care and mental health services) as employer-sponsored or marketplace plans would, Pollitz said. That could leave individuals with big medical bills if they need care.

"Beware of the other stuff that's available," Pollitz said. "They have all sorts of ways to get out of paying claims.

"You are not very well protected under a policy like that, and could end up owing all sorts of medical bills that won't be covered."