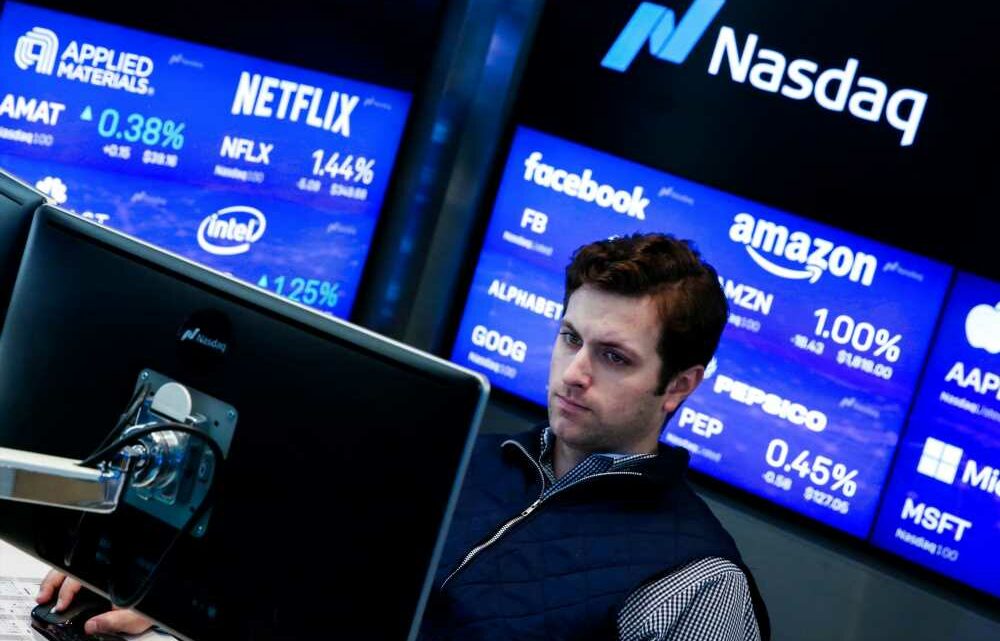 There may soon be another chance to buy the only FAANG stock hitting new highs this month.

Netflix shares have bucked the sell-off in fellow FAANG names — Facebook, Amazon, Apple and Google parent Alphabet — and the broader technology sector in the past month, climbing to fresh all-time highs.

The rise comes as the streaming giant's "Squid Game" series explodes in popularity, the most watched in at least 90 countries and a key catalyst for the recent uptick in Netflix app downloads.

"There's still more room to run," Saporu said. "I was looking at that 610 mark, which is about the most recent high. We've obviously broken through that and I think there will be more room to run up until earnings."

With the stock trading around $637 a share on Thursday, Saporu said too high expectations could create some downward pressure heading into the report.

"That could bring a pullback where investors could look for an opportunity to buy in at that time," he said. "If you're an investor right now, we're running into uncharted territory as far as the stock so you may wait and look what happens at earnings and see if there's an opportunity there. But I definitely still like and am bullish on Netflix."

Netflix has also broken above key resistance, meaning there could be more upside, Blue Line Capital founder and President Bill Baruch said in the same interview.

"If you're a momentum trader, you've got your risk management just right here in place," Baruch said. "You get long and you put a stop somewhere around 620 or so and keep it really tight. If this thing continues to break out and stays out above that trend line, you stay long."

Baruch added that he would prefer to own shares of Netflix and a travel stock such as Expedia over entertainment and theme park play Disney.

"Disney doesn't really do it for me," he said. "Unfortunately, I don't own Netflix and I kind of slept on the pullback, but I would love for an opportunity to see Netflix come back into a buy range. As Delano was saying, wait for earnings, wait for a pullback and I think you could have an opportunity."

'Record-setting prices on virtually every category': How to invest in a booming collectibles market
Technology