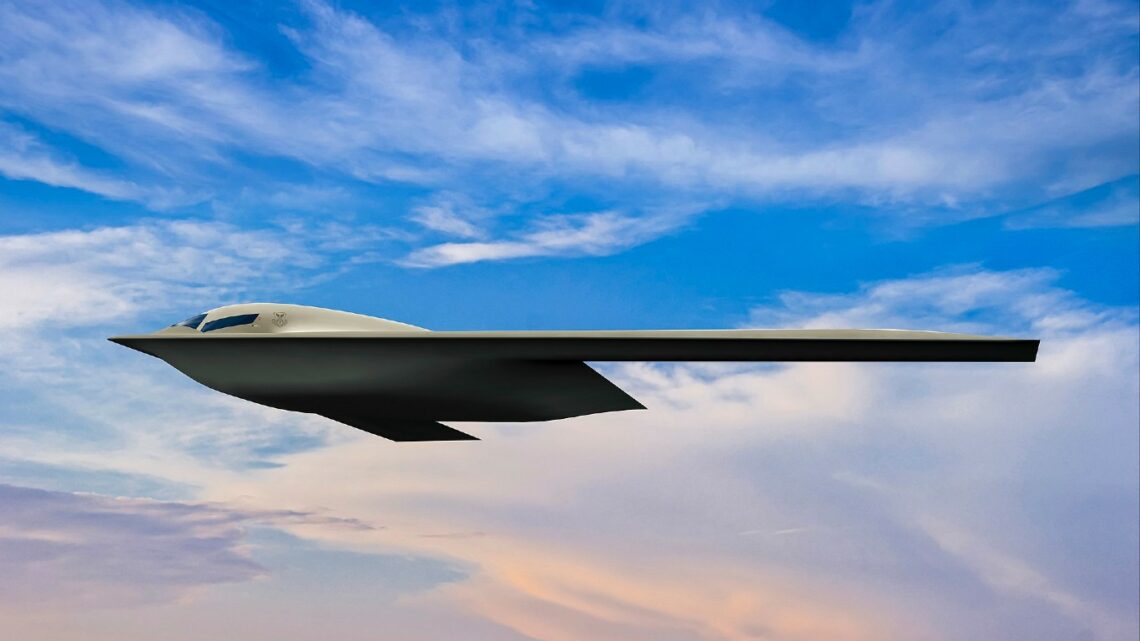 The Weapon the U.S. Military Spends the Most Money On

America’s military expenditures dwarf those of every other country on earth. The U.S. spent over three-quarters of a trillion dollars on the military in 2021 – more than triple what was spent by China, which was the next closest country. (See how Russian and Ukrainian military spending compares to that of other countries.)

A large share of this expenditure goes to weaponry. Not just guns and artillery, but large, complex systems that give the military the ability to strike from sea, air, land, and even space. These systems are costly to create: Many planes, submarines, and missile systems cost hundreds of millions, if not billions, of dollars to build.

To determine America’s most expensive weapons, 24/7 Wall St. reviewed the U.S. Department of Defense Fiscal Year 2023 Budget Request. Only items that were procured in fiscal year 2021 were considered. (One exception is the  B-21 Raider under development by Northrop Grumman, which has cost $2.74 billion thus far but hasn’t yet been procured and isn’t expected to go into service until 2026 at the earliest.) Costs were determined to be the total amount spent per vehicle, weapon, or system procured.

The most expensive single item in the military’s budget for 2021 is the SSBN 826 Columbia Class Ballistic Missile Submarine. Built by General Dynamics, the submarine is designed to provide “a sea-based strategic nuclear force” that can launch Trident II ballistic missiles. Between research and development and procurement, a single one of these subs cost over $4.5 billion. It will be one of a dozen such vessels procured to replace older submarines in the U.S. fleet.

Because only a single example of the sub was procured in fiscal 2021, however, it isn’t the item the U.S. military spends the most money on – it’s only in third place. The largest expenditure of all was $12.74 billion spent to procure 96 F-35 Joint Strike Fighters, followed by $7.16 billion for two SSN 774 Virginia Class submarines.

Click here to see what the U.S. military spends the most money on

Each weapon, system, and vehicle on this list was developed and constructed by contractors. These companies make billions of dollars each year designing and fabricating advanced technologies for the military. Many sell primarily to the U.S. military, but often to many others around the world as well. These are the companies profiting the most from war.