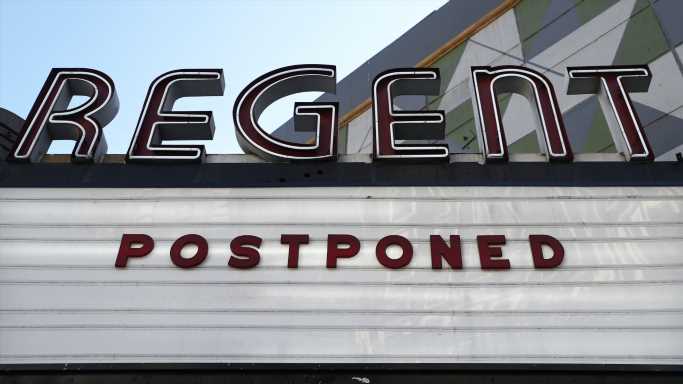 The States With the Best and Worst Economies

The COVID-19 pandemic sent economic shockwaves through the U.S. economy, tripling the monthly unemployment to nearly 15% and leading to a more than 30% quarterly decline in GDP — by far the largest economic contraction in U.S. history.

No corner of the country was untouched by the pandemic’s economic consequences — but some states have emerged better off than others. A range of factors, including industrial diversity, labor force education levels, household income, and long-term GDP growth, have an effect on a state’s overall economic strength — and its ability to withstand the impact of the pandemic.

To determine the states with the best and worst economies, both in the years leading up to the pandemic and during it, 24/7 Wall St. created an index of five measures — five-year economic growth, five-year employment growth, the poverty rate, unemployment rate, and share of adults with a bachelor’s degree or higher.

Many of the states with economies that rank on the lower end of this list depend on industries that were hit hard by the COVID-19 pandemic. States like Hawaii and Nevada, where tourism is an economic pillar, as well as states like Wyoming and Alaska that depend on resource extraction, rank lower on this list than they perhaps otherwise would if not for the pandemic. Here is a look at the states where people gave up looking for jobs during the pandemic.

GDP growth, one of the index components, is commonly used to gauge the relative economic vitality of a given geography. Economic growth is often fueled by population growth, and many of the states with the fastest growing economies — indeed, many of the states with the best economies — also have rapidly growing populations. Americans are relocating to many of the higher-ranked states on this list, and these same states also often have far higher than average birth rates. Here is a look at how every state’s population has changed since 2010.

In addition to the components in the index, we considered additional state data. Real GDP and contributions to real GDP growth by industry came from the BEA. Median household income, bachelor’s degree attainment rate, and the share of workers commuting outside of the state for work came from the 2019 ACS. The affordability ratio of median home value to median household income is a 24/7 Wall St. calculation based on ACS data. Data on regional price parity, a measure of cost of living, came from the BEA and is for 2019. Population change due to natural causes and net migration from 2010 to 2020 came from the U.S. Census Bureau. All data are for the most recent period available.