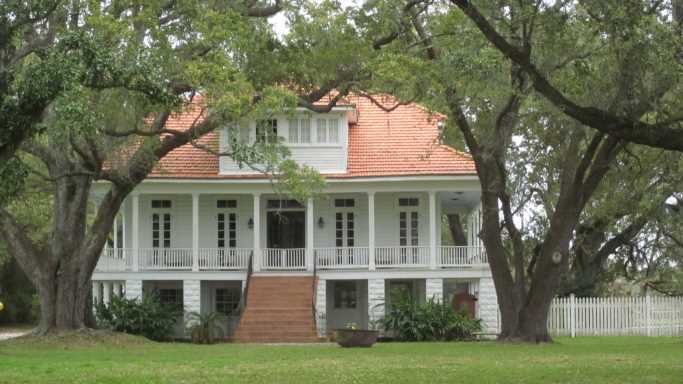 The State Where People Most Likely To Lose Their Homes

Shortly after the outbreak of COVID-19, the Census Bureau launched a vast initiative to measure the effects of the disease on Americans. It is called the Household Pulse Survey. So far, the results have been released in three phases, which began with the first study that was in the field starting April 23, 2020. The data is released by “week”, a term created by the Census.

The current version of the survey is called “Week 34”. The data for this were collected in late July and early August.

Among the questions asked each week is whether adults live in households where they believe they are likely to be evicted or foreclosed upon in the next two months. The question is asked of those who are behind in their rent or mortgages. And, the answer may be that they feel eviction or foreclosure is “very likely” or “somewhat likely”.

The highest state is Louisiana at 67.2%. It is followed by West Virginia at 60.5%. Several of the states with eviction and foreclosure problems are in the south They include South Dakota at 55.6%, and Georgia at 55.2%.

The national average for the measure is 32.7%. The state with the lowest number is South Dakota at 8.8%.

Among major metro areas, the city with the highest figure is Houston at 48.9%.

Brits should be banned from taking selfies with seals, say campaign groups
Technology