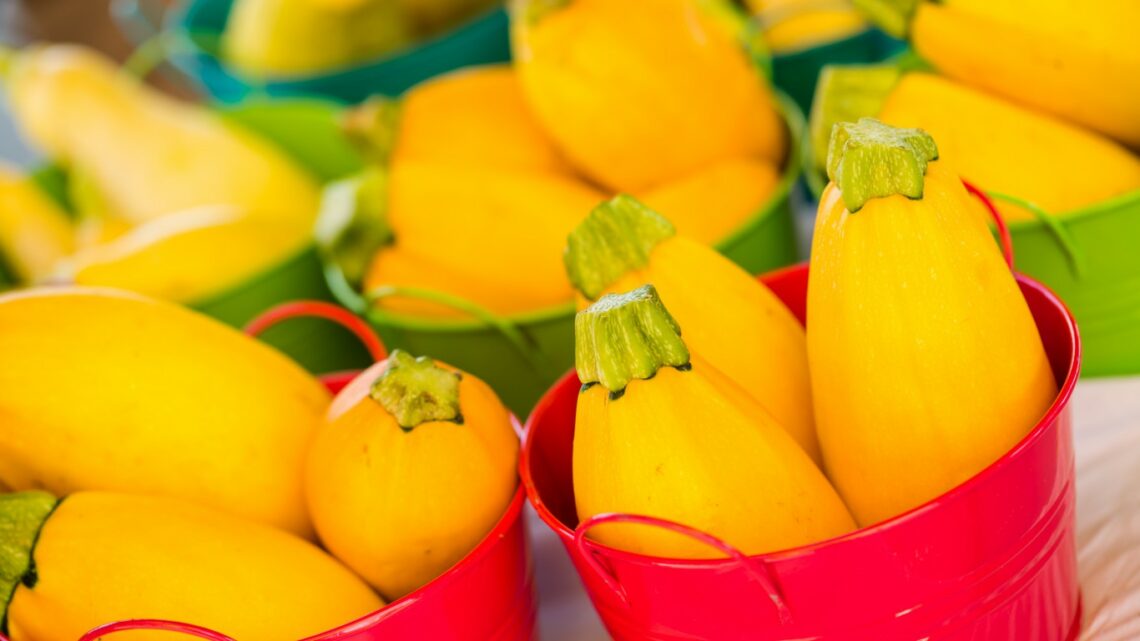 The State Where People Don’t Get Enough To Eat

The Census began a process to measure the effects of COVID-19 on American life slightly after the pandemic began. It was not clear how long the process would go on, but it continues until today. The reason for the study, called the Household Pulse Survey, is to see how the spread of the disease, which has already killed over 600,000 people in the U.S. would change food availability, income, telecommuting, foreclosures, and evictions, and health. Among these, one section of the survey is called “Food Scarcity.” The question is meant to measure the “percentage of adults in households where there was either sometimes or often not enough to eat in the last 7 days.”

The Census has released weekly results in three phases. The first began on April 23, 2020, and ended July 21, 2020. The second and third phases followed, with the current phase, 3.1, covers May 12 – May 24. This is “Week 30” of the process. The Household Pulse Survey was created by an effort across several government agencies. These include the Bureau of Labor Statistics, the Bureau of Transportation Statistics, the Centers for Disease Control and Prevention, the Department of Defense, the Department of Housing and Urban Development, the Maternal and Child Health Bureau, the National Center for Education Statistics, the National Center for Health Statistics, the National Institute for Occupational Safety and Health, the Social Security Administration, and the USDA Economic Research Service.

The state with the highest level of Food Scarcity is Mississippi, based on Week 30 results. Its figure is 14.7%. This compares to a national figure of 9.1%. The state with the lowest percentage was Delaware at 3.1%. While the Census does not draw any comparisons to other demographics by state, Mississippi has the second-lowest median income among all states at just over $44,000. Delaware is the 17th highest at about $65,000.

The results are also ranked by metro area. The metro ranked the highest is Dallas at 14.4%. The lowest is Boston at 4.2%.