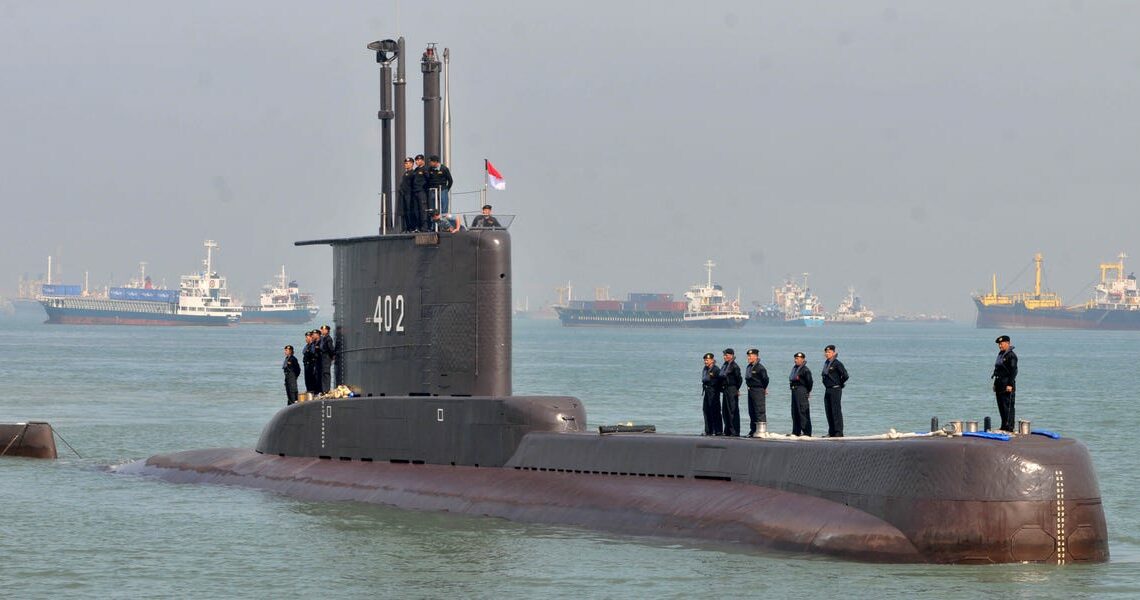 The salvage of Indonesia's lost submarine is over, but its military is facing new questions

JAKARTA (Reuters) — Indonesia ended salvage efforts on Wednesday to retrieve a disaster-stricken submarine that cost 53 lives and prompted questions over the maintenance of military equipment in the world’s fourth most populous nation.

The 44-year-old submarine lost contact with the Indonesian navy on April 21 while preparing for a torpedo drill in the Bali Sea, triggering a desperate international search and rescue effort to find it before oxygen supplies ran out.

When the vessel was discovered days later in three parts, authorities acknowledged the difficulties of recovering the submarine from a depth of 2,756 feet.

Navy spokesman Julius Widjojono said there were no plans to continue the retrieval effort after co-operation with China ended.

“The salvage is over,” he told Reuters on Wednesday, adding that parts of the vessel remained on the sea floor. 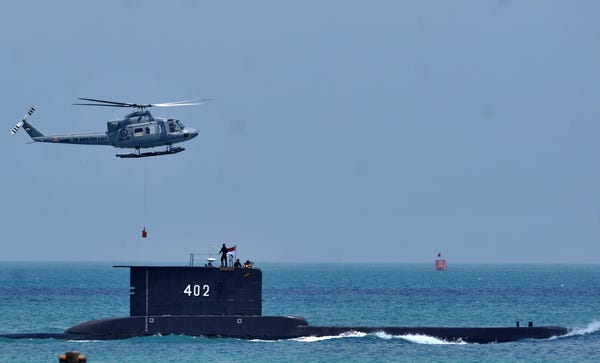 The tragedy has highlighted fears about the condition of Indonesia’s military hardware, with several senior submariners suggesting the vessel, the KRI Nanggala-402, had not been optimally maintained.

Before it sank, the submarine’s commander, Lt. Col. Heri Oktavian, had complained to a friend, journalist and military analyst Edna Caroline Pattisina, about the delay of an overhaul scheduled in 2020, she told Reuters.

The vessel was last overhauled in South Korea in 2012, she added.

Speaking on condition of anonymity, a senior Indonesian submariner told Reuters the overhaul by state-owned ship builder PT PAL had been delayed because of the coronavirus pandemic. PT PAL declined to comment on the matter.

Two Indonesian submariners, who asked not to be identified because the issue is sensitive, also recalled a string of maritime mishaps on the Nanggala, including one in 2017, when the submarine unexpectedly dropped 276 feet in the waters of North Bali after water entered the snorkel tube.

A similar incident in 2014 saw the Nanggala drop 56 feet in West Bali because of the same problem, another submariner said.

“When that submarine fell, that was not an ordinary event, we can say it was an emergency situation,” he added. “We needed a quick reaction to solve it.” 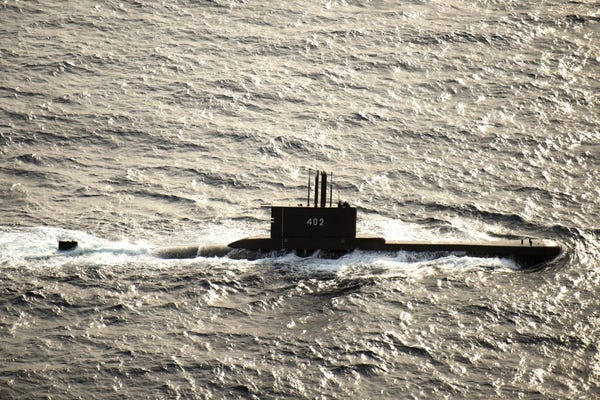 Achmad Taufiqoerrochman, a former navy deputy chief of staff, recalled that the Nanggala had suffered a connection problem with its torpedo tubes in 2016, but added that the issue was later resolved.

Navy spokesman Julius Widjojono said he had never heard of the incidents.

But security analyst Natalie Sambhi, the executive director of military research group Verve Research, said it was not the first time Indonesia’s military weaknesses had been exposed.

Indonesia had suffered three C-130 aircraft disasters since 2009, she added.

“That’s important, to think about the overall state of their military technology and how it is being maintained,” Sambhi said.