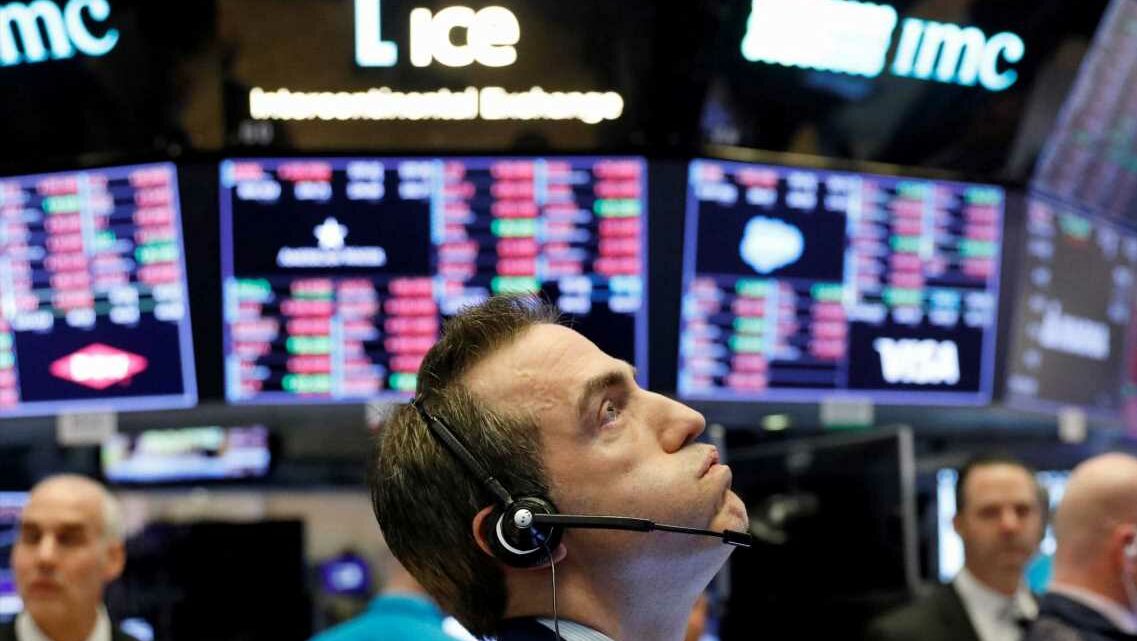 The Redditors Have Revealed A Myth About The Stock Market

After so many dark months, it is a peculiar relief for the biggest story of the week to be about a gang of online pranksters gaming the stock market.

Over the past several days, a handful of corporate stocks have surged to cartoon-hilarious price levels, as denizens of the website Reddit appear to be deliberately inflating them for fun. Nothing particularly special has happened to send these stocks, which include video game retailer GameStop and movie theater chain AMC, on their starward trajectory. It’s rather obviously a game, and the kids are having fun.

Some hedge funds, however, are losing a lot of money, particularly Melvin Capital. With malls closed, a retail business such as GameStop seemed like a pretty obvious target for short sellers including Melvin, who bet big that the company’s stock price would fall. But after ending 2020 at $18.84 per share, GameStop stock is selling for well over $200 as I write, with the price swinging quite a bit, as it is all happening for no reason. Melvin Capital has lost $3.75 billion and counting.

These hedge funds are, of course, furious. But the sheer preposterousness of the whole event has inflamed tempers all over Wall Street. As is typical, anti-government CNBC anchor Joe Kernen is calling for a U.S. Securities and Exchange Commission crackdown on the Reddit kids. TD Ameritrade host Oliver Renick has been inveighing against the “tremendous greed” that pervades American life, “from the billionaires all the way down to the average Joe and Jane.” CNBC host Carl Quintanilla declared Wednesday that the debacle reveals the folly of “fiscal stimulus” itself. Former Trump adviser and fund-of-funds titan Anthony Scaramucci struck a more sympathetic tone when he said, “We are witnessing the French Revolution in finance.”

This is all a bit silly. The Reddit-GameStop surge of 2021 may well end in tears, but if the world is ending, Armageddon will not be held at Nasdaq.

Most of us like to believe that our work contributes something useful to society. Even if we are not all dedicating our time and energy to working in a COVID-19 ward, we like to think that we create something that brings value to others’ lives. A restaurant feeds people, a vacation rental gives a family some respite from the daily grind, a mechanic fixes your car.

But what exactly is it that investors and traders on the stock market do? The Reddit hoax-bubble has revealed the underlying myth of the entire enterprise. The more money people make from that enterprise, the more unpleasant it is to confront the myth.

Back in 1936, when the ravages of the 1929 stock market crash remained tangible across multiple continents, the great economist John Maynard Keynes issued a very reasonable warning about the dangers of excessive stock market speculation: “When the capital development of a country becomes a byproduct of the activities of a casino, the job is likely to be ill-done.”

As was often the case, Keynes was right, and his insights remain important for debt and derivatives markets. But the capital development of the United States today has almost nothing to do with the stock market. New companies do not raise their funds from the stock market. They get it from bank loans, private venture capitalists or the federal government.

The early investors in these startups only rarely cash out their investments into the stock market. Most new companies break into the big time not by selling themselves into the stock market, but to another company. This is most obvious in the technology sector, where the typical exit strategy for a venture capital firm is a sale to Google, Facebook, Amazon or Apple rather than an initial public offering.

There is much about this picture that is unpleasant, notably the extreme power of a handful of tech firms that have repeatedly proven themselves to be poor stewards of the public interest. But it is simply not the case that some Redditors going wild on GameStop has undermined the dignified social function of stock trading.

What does the stock market do? It provides a convenient method of payment for elevated executive salaries and an avenue to riches for people ― usually organizations of rich people ― who want to bet on stocks. Turns out, that’s a lot of people.

More sophisticated defenders of the stock market justify this activity by talking about the social utility of “price discovery.” Speculators may not be directly helping companies get off the ground, but they are doing the important work of demonstrating which business activities are valuable and which are not, an act that helps others make important investment decisions that ultimately improve society.

But what exactly is it that they are going to discover? And how will we know if they get the right answer? Most will agree right now that the price of GameStop shares “discovered” by the Redditors does not reflect the True GameStop Value conjured from the ether of the universe.

But is there a True GameStop Valuation written in the stars? Of course not. It’s a video game retailer. God does not have time for such things.

The GameStop affair provides an opportunity to update Keynes for the 21st century: If you leave it to professional gamblers to determine the social value of any activity, they will almost always give you the wrong answer, no matter how many of them gamble against each other. They can reward social destruction just as readily as they reward social harmony or a video game store or a well-groomed horse at the starting gate.

Financial markets cannot tell us what is good and what is bad. They can only tell us what a lot of people thought they could make money on at a certain point in time. The real work of determining what kind of world we want to live in is the proper subject of democracy, not high finance. The Redditors have made this brazenly clear to the world, and for that they should be celebrated rather than condemned.

The simplest solution is a financial transactions tax ― a small fee attached to every financial bet. This tax will either discourage reckless stock betting and reduce the volume of what is a mostly economically wasteful activity, or generate a great deal of revenue that can be devoted to more useful activities.

We have plenty of roads and bridges to repair and a vastly outdated transportation system. Redistributing money from hedge funders in the Hamptons to a high-speed rail network or a national public housing program would do more for growth and productivity than all the shorts and put options in New York.

Zachary D. Carter is the author of The New York Times bestseller “The Price of Peace: Money, Democracy, and the Life of John Maynard Keynes,” named one of the best books of the year by The New York Times, The Economist, TechCrunch, Publishers Weekly and others.

FOUR members of the same family have died from Covid