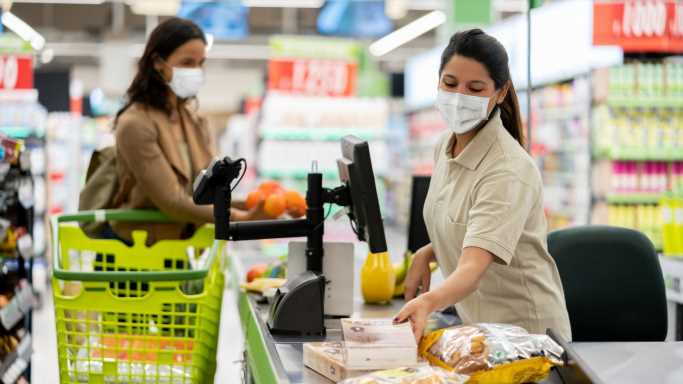 The Price of This Household Item Is Soaring

The Federal Reserve and Treasury Secretary Janet Yellen said last May that they didn’t anticipate inflation to be a major problem and that any rise in prices would be temporary. Both the Fed and Yellen reversed course when it became evident that prices, particularly of consumer goods, are rising sharply. And essential to nearly all aspects of the economy, the price of this household item, gasoline, is soaring.

Fed Chair Jerome Powell recently said that he expects several rate increases this year, as the U.S. central bank tries to bring inflation down quickly. During a Senate Banking Committee hearing on Tuesday, Powell told lawmakers, “If we see inflation persisting at high levels longer than expected, if we have to raise interest rates more over time, we will.”

There is a school of thought that Powell is already too late. Harvard economics professor and former Treasury Secretary Secretary Larry Summers warned that officials remain too optimistic about their ability to curb inflation. On an even stronger note, when considering threats to the global economy, a Bloomberg analysis listed inflation above the omicron COVID-19 variant.

The severity of the inflation problem has received some new support. The Labor Department reported that the consumer price index rose 7% in December. That is the fastest pace since 1982. It is also the third month in a row during which the inflation figure has topped 6%. (While inflation is increasing in the U.S. it is still low compared to other countries. This country has the highest inflation in the world.)

Several reasons are usually cited for the sharp pickup in prices. One is the effect of COVID-19 on supply chains. Goods that would normally be produced and moved easily through delivery systems like rail and trucking have been slowed by employee shortages, which has become even more severe since the omicron outbreak. Tens of thousands of people have needed time off because they have been infected. This rate of infection is unlike to drop in weeks to come.

Another trigger of inflation is the higher wages — the result of a lack of labor. Millions of jobs are currently open in the U.S. There are several theories as to why. Among them is a surge in people retiring due to the pandemic. Another is that government assistance has allowed some people to stay out of work longer as they look for better jobs than their previous ones.

With wages increasing in many sectors, workers have more disposable income, which in turn drives demand for consumer goods and services. 24/7 Wall St. reviewed the recent BLS consumer price index report to find the household items with the highest inflation in December. Prices of the items here increased by more than 10% last month compared to December 2020.

The prices of several items households regularly use surged by more than 20% in December compared to December 2020. First among these is gasoline, up 50.8%. The prices of certain types of meat were up over 21%. (This is the price of bacon and eggs the year you were born.)

Inflation will not go away near term. If some economists are correct, supply chain woes may make inflation worse in early 2022. After more than a decade of extremely low inflation, that party is over.

Click here to see the household items with soaring prices

U.S. Stocks Showing A Lack Of Direction After Yesterday’s Sell-Off