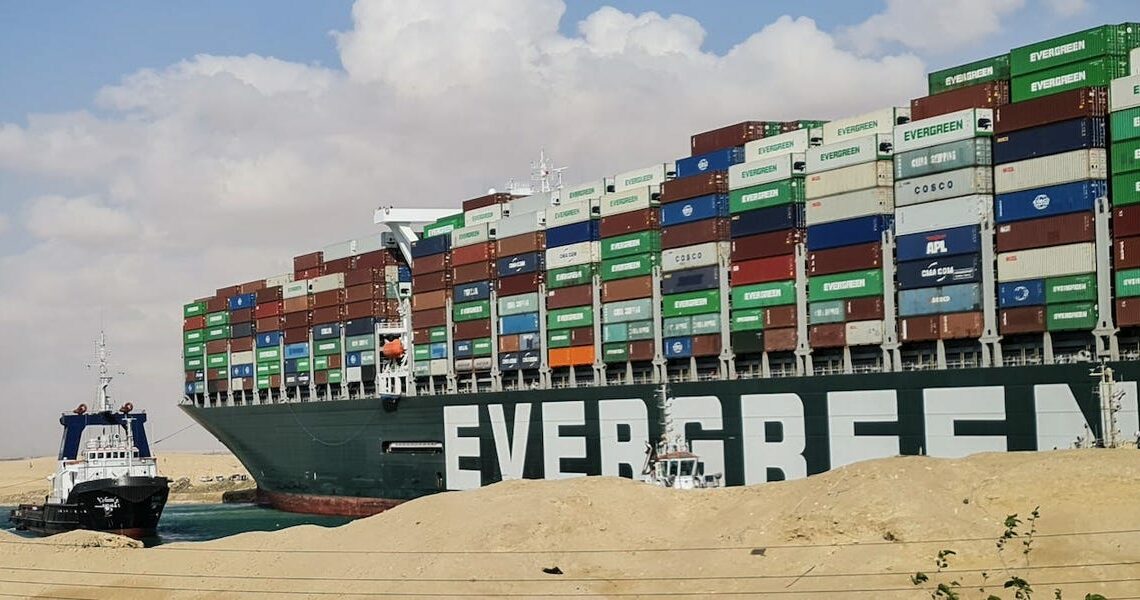 After beaching the massive container ship and blocking the Suez Canal, the owners of the Ever Given are suing the ship’s operators, according to The Lawyer.

The lawsuit was filed in the United Kingdom’s High Court, The Lawyer reported, and makes explicit reference to “the grounding of the M/V ‘EVER GIVEN’ along the Suez Canal, Egypt on 23 March 2021.” According to the lawsuit, the two defendants listed in the case are the Evergreen Marine Corporation and “all other persons claiming or being entitled to claim damages.”

The Ever Given is co-owned by Luster Maritime and Higaki Sangyo Kaisha, two companies based in Japan. The ship is currently being leased by Evergreen Marine Corporation, a Chinese container transportation company.

The Ever Given made headlines on March 23 after an unexpected dust and wind storm swept through the region, causing the massive container ship to lose course and become beached. The dayslong ordeal temporarily slowed commerce from the canal, which sees 12% of the world’s trade every year.

A fleet of tugboats and a dredger successfully freed the ship on March 29, nearly a week after it first got stuck. According to The New York Times, a full moon produced a “king tide” that allowed for a few extra inches of tidal flow to help re-float the Ever Given.

The Ever Given prevented more than $50 billion in global trade after six days of blocking the Suez Canal, according to Lloyd’s List.  Toilet paper, coffee, and furniture are among the industries most affected by the Ever Given. IKEA, an international furniture company, said it had more than 100 containers on board the Ever Given and expected supply-chain delays from the crisis.

The container ship is currently sitting in the Great Bitter Lake — a large body of water midway through the canal – where it is being inspected before it can continue the journey to its final destination in the Netherlands.

Florida, Michigan, and Texas are the next frontiers in the nationwide battle over voting access