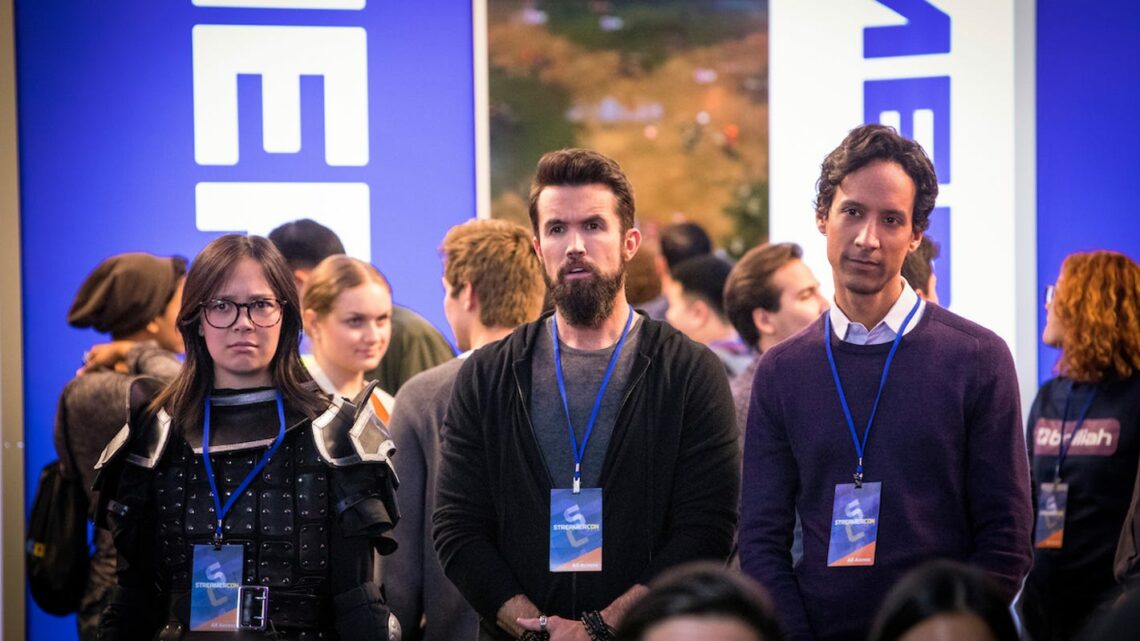 “Mythic Quest,” a comedy television series streaming on Apple TV+, masterfully unites workplace sitcom hilarity and video game culture. Season 2 of the show, which is set at the office of a video game company, was released on Friday, May 14th.

Creator Rob McElhenney (“It’s Always Sunny in Philadelphia”) came on The Mothership podcast to discuss how different characters were cast.

“Every time you cast anything, you’re trying to capture a certain lightning in a bottle and a chemistry that you can’t fake,” McElhenney told host Kelly Lawler.

“Poppy has a certain streak of egoism and egotistical behavior,” McElhenney said. “Originally, Poppy was written to be somewhat different than Charlotte Nicdao.”

McElhenney also explained why writing a TV show about the gaming industry can be challenging.

“Dealing with things like gender disparities, online hate, and even labor issues, those are real issues that people are grappling with in the gaming industry and all over Western culture,” he said.

Listen to the full interview with Rob McElhenney on The Mothership podcast below.

You can listen to new episodes of The Mothership every Friday on Apple Podcasts, Google Podcasts or Spotify

Mitt Romney rebuked some of his Republican Senate colleagues, calling January 6 Capitol riots an 'insurrection against the Constitution'