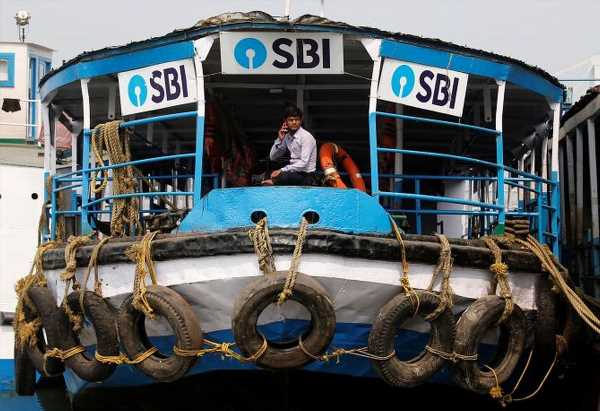 The ministry of external affairs (MEA) on March 17 had announced that State Bank of India (SBI) would extend a term loan of $1 billion to Sri Lanka, fully guaranteed by the Indian government, and this was part of India’s financial aid to the troubled island nation. 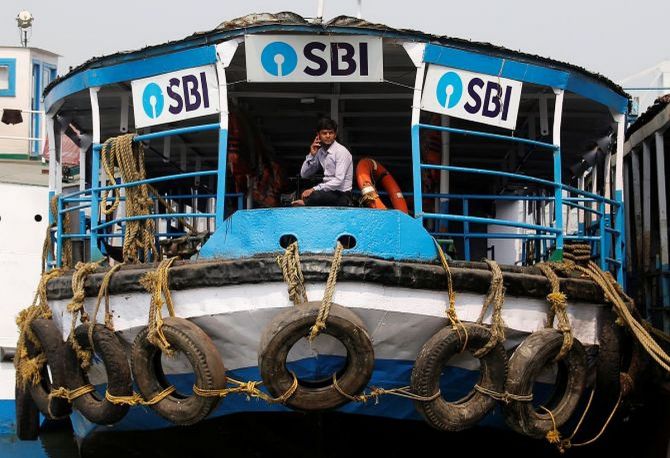 MEA spokesperson Arindam Bagchi was quoted saying by news agency PTI that the loan would be used for importing food, medicines, and other essential items.

“India has always stood with the people of Sri Lanka and we will continue to extend all possible support at this juncture.

“I think we are cognizant of the economic difficulties the country is facing,” Bagchi had said.

While the objective is good, it is unusual that a commercial bank has been asked to extend a loan, a term loan at that, to a country.

Exim Bank is typically given such job. In fact, it had extended a $1.3-billion line of credit to Sri Lanka.

However, there was a problem. Despite the loan, exporters in India were not getting payment.

So, the finance ministry knocked the Reserve Bank of India’s (RBI’s) door for resolving the issue.

But the RBI was not kept in the loop when the contours of the deal were drawn up.

SBI has been designated by the RBI as one among the domestic systemically important banks (D-SIBs).

To sort out tSBI loanhe matter, the RBI came up with a solution last week — two months after the MEA announcement.

The central bank, while noting that the loan extended by SBI was a term loan, asked the authorised dealer banks to settle the transactions in Indian rupees, outside the Asian Clearing Union (ACU) mechanism.

This means the Sri Lankan importer will pay in rupees to Indian exporters.

The Asian Clearing Union (ACU), which is a longstanding trade practice among nations, was established with its headquarters in Tehran on December 9, 1974, on the initiative of the United Nations Economic and Social Commission for Asia and Pacific, for promoting regional co-operation.

The main objective of the union is to facilitate payment among the member countries for transactions on a multilateral basis, thereby economising on the use of foreign exchange reserves and transfer costs, apart from promoting trade.

Settling transactions in rupees is another deviation from what is normally practised.

Such transactions are generally settled in a fully convertible currency like the dollar. Bankers reckon that such a practice is not an efficient one.

From where will Lankan importers get the rupees to pay Indian exporters?

Bankers are still looking for the answer though one possibility is that Indian exporters and importers in Sri Lanka netting it out from their transactions.

“As a policy, (the) Bank does not respond about specific loan.

“General information about the facility is available on (the) bank’s website,” SBI said in a response to an e-mail from Business Standard.

An email sent to the RBI did not elicit any response till the time of going to press.

Coincidentally, Sri Lanka defaulted on debt payment obligations for the first time in history when the grace period to repay $78 million in interest expired on the day the RBI allowed transactions with Sri Lanka to be settled in rupees.

Bitcoin Breaks Above $30k as Argentina Launches a Bitcoin Building