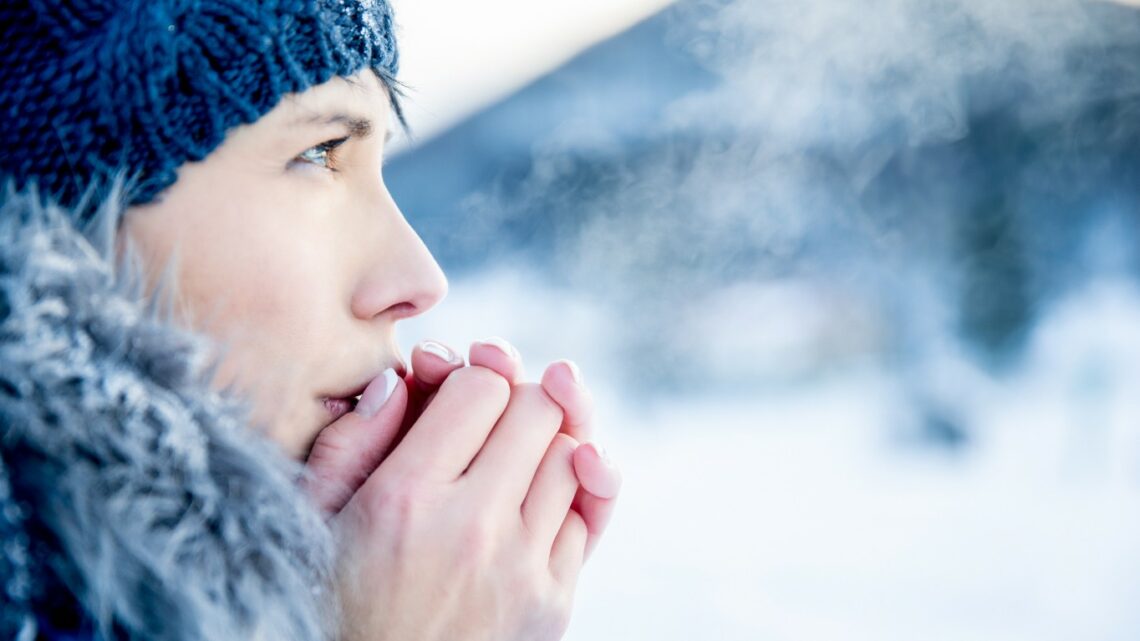 The Coldest Town in Every State

With the holidays upon us, winter, with its short days and bitter cold nights, is about to descend on the United States.

Regardless of the region of the country, every state experiences some level of cold in the winter. Even in Hawaii temperatures dip below 40 degrees during the year’s coldest period in the islands’ highest elevations. (Find out if Hawaii is home to any of the most dangerous volcanoes on the planet.)

In 45 states, the coldest month of the year is January. December and February are the coldest months in other states. You might recall that February of 2021 was a brutally cold month. During that month, Billings, Montana, and Fargo, North Dakota, persevered through their longest sub-zero stretches since 1983 and 1996, respectively.

The coldest town in all but two states has average low temperature during their coldest month at or below freezing. The states whose towns are the coldest are in the Midwest, the Great Plains, the Mountain states, and New England. Prolonged cold might make you pine for those sweltering days of summer. But you might still want to stay away from the hottest inhabited places on Earth.

Click here to see the coldest town in every state

To identify the coldest town in every state, 24/7 Wall St. reviewed average minimum temperature for the years 1991-2020 for U.S. cities with data from the National Oceanic and Atmospheric Administration. NOAA collects temperatures observed by local weather stations.

Additional data points, including average low temperatures during the coldest month in each town and the average number of days when the temperature falls to 32°F or below also come from the NOAA. These averages include all years between 1991-2020 for which data is available.

Census-designated places and township communities were included in addition to towns for certain states where the required data sets were available.

Here are 5 changes student loan borrowers could see in 2022

Important and interesting components of a miner farm
Technology