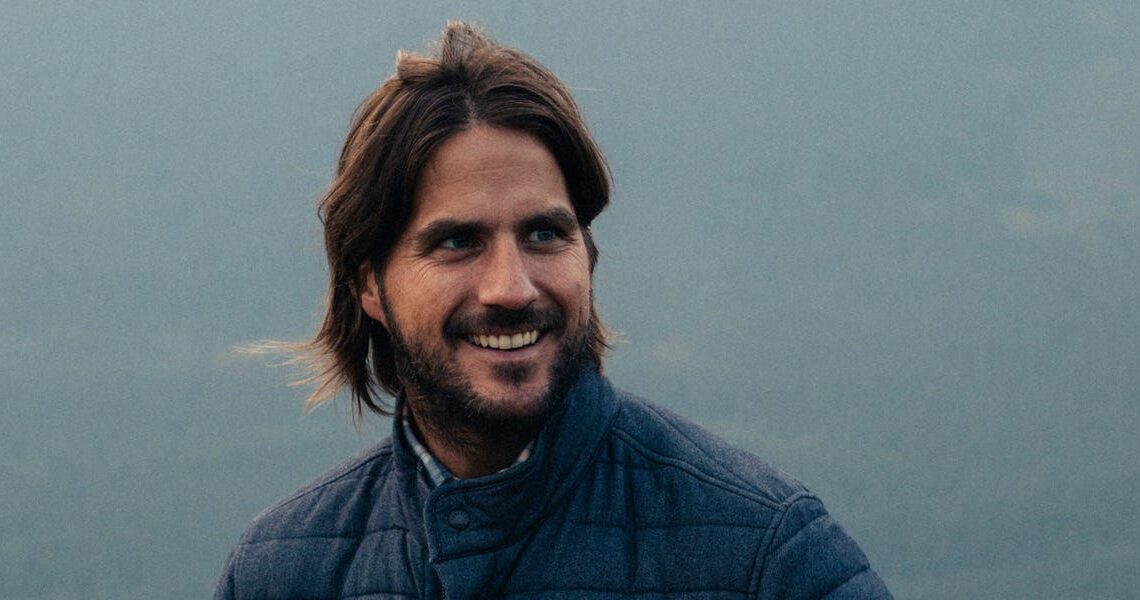 In 2020, clothing brand Faherty had a standout year, according to its twin cofounders Alex and Mike Faherty.

Alex credits one thing that helped keep his company afloat during this time: having a diversified business model and supply chain.

When the company first launched in 2013, the founders made it a priority to have a diverse business, which saw the brand sold in retailers throughout the United States. Its supply chain stretches from South American to Asia, and the company has stores in various geographic locations, such as the Soho neighborhood in Manhattan and Martha’s Vineyard.

The eight-year-old brand’s women’s clothing business is up about 100% year-over-year, and its annual compounded growth for the company these past four years has been 64% according to documents viewed by Insider. The men’s side of the business isn’t doing too bad, either — it counts actors Neil Patrick Harris and Matthew McConaughey, in addition to country star Thomas Rhett Atkins, as fans.

The brand is sold in over 250 stores throughout the world and currently has 16 locations of its own. It’s planning to open another 15 this year, and most recently launched in the new markets including West Palm Beach, Rosemary Beach, San Jose, and on Abbot Kinney in Venice, CA.

In an interview with Insider, Alex talks about how a diversified business model and supply chain worked for his company during the virus. 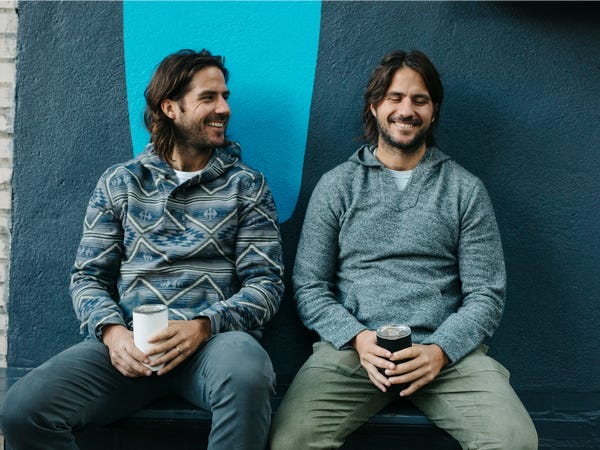 Early on, Alex said, he focused on diversifying the company’s business model, so that it did not depend too much on revenue from one medium.

The company started off by establishing an online presence, then built a mobile beach house that traveled throughout the country. In 2014, the company expanded into wholesale by launching into retailers such as Nordstrom and Barney’s New York. By 2020, the brand was sold in 250 retailers throughout the world.

Alex said the company made sure to carefully select locations that varied geographically and in population size, to both sell and manufacture Faherty clothes. It was this diversified supply chain that helped the company survive the pandemic, he continued. 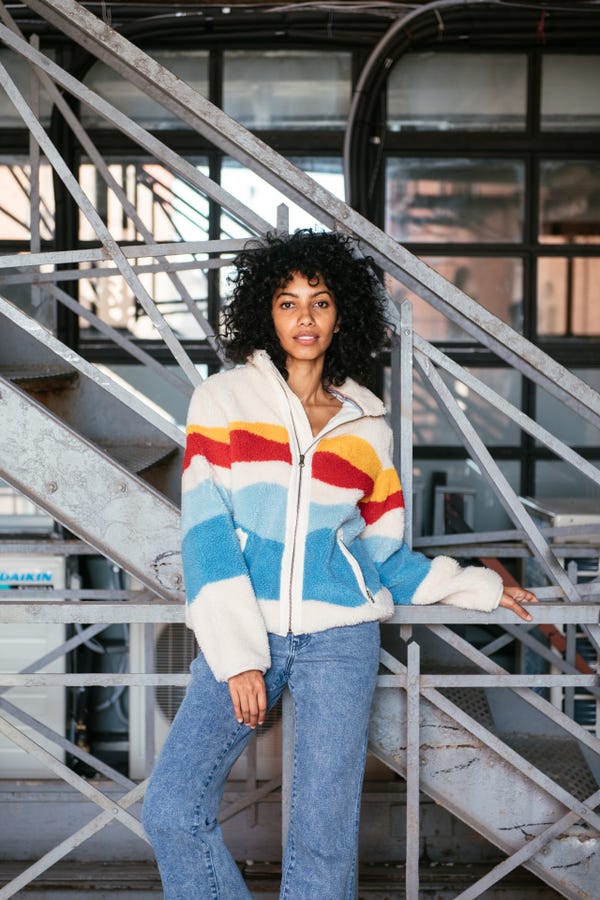 When the Asian markets opened back up, the company was able to shift back to its manufacturing over there, as its supply chain was taking a hit in the European and American markets in mid-March.

Even domestically, Alex said, the team was keeping a close eye on migration patterns.

For example, when physical retailers began to close last year, the company shifted to e-commerce. As people fled New York City, their Soho store emptied out but their locations in the Hamptons and Martha’s Vineyard saw an increase in sales.

“It’s been a challenging keeping up with the calendars, keeping up with the factories,” Alex said, giving the same advice another small business told Insider about how it was able to whether the pandemic:  “It’s about being nimble and flexible, and having a diversified supply chain.”

Faherty has been rapidly expanding into the digital marketplace

Despite the fact Alex prepared for a diversified physical business model, he said the company is still playing a bit of catch-up when it comes to the digital market pace. “Fortunately, e-commerce really accelerated for us,” he said. “So once the shut down happened, we were able to scale our customer acquisition and introduce ourselves to a lot of new people.”

Alex’s wife, Kerry, who is in charge of social media, is helping the company expand its presence on the digital marketplace. “I’m always thinking about how we are showing up as a brand in the world, and that means both in the physical space, the tactile space, and the digital space,” she told Insider. “When people think about Faherty, we want them to feel a sense of warmth, trust, and inclusion, and we will keep making strides to do that across all avenues.”

The company currently has over 100,000 followers on Instagram and doesn’t use any Instagram influencers. Instead, the company depends on organic interactions with customers, some of whom become unofficial brand ambassadors. Alex said the team started to increase the amount of content it was producing and went on a hiring spree during the pandemic to bring on content copywriters on the marketing side to further develop the storytelling of the brand.

Before the pandemic, the company used to host live concerts and events, and it took that virtually, hosting “sun sessions” on Instagram which highlights different artists such as musicians and chefs each week. The company has also partnered with a few podcasts to help expand its reach.

Its expansion into the digital marketplace is only set to continue, even as vaccinations continue.

“At the same time, you know, we have some retail stores right now that are performing incredibly well,” Alex said, adding that the pandemic’s impact on real estate provides them with an opportunity to open more stores throughout the US.

“In the right areas, where people are still safe, they’re still shopping in physical retail,” he continued.  “We’re looking at lots of different opportunities in the next couple of years to really grow our retail cards as well. And take advantage of an attractive real estate market.”

Global oil crisis: Bottom of the barrel is still unclear