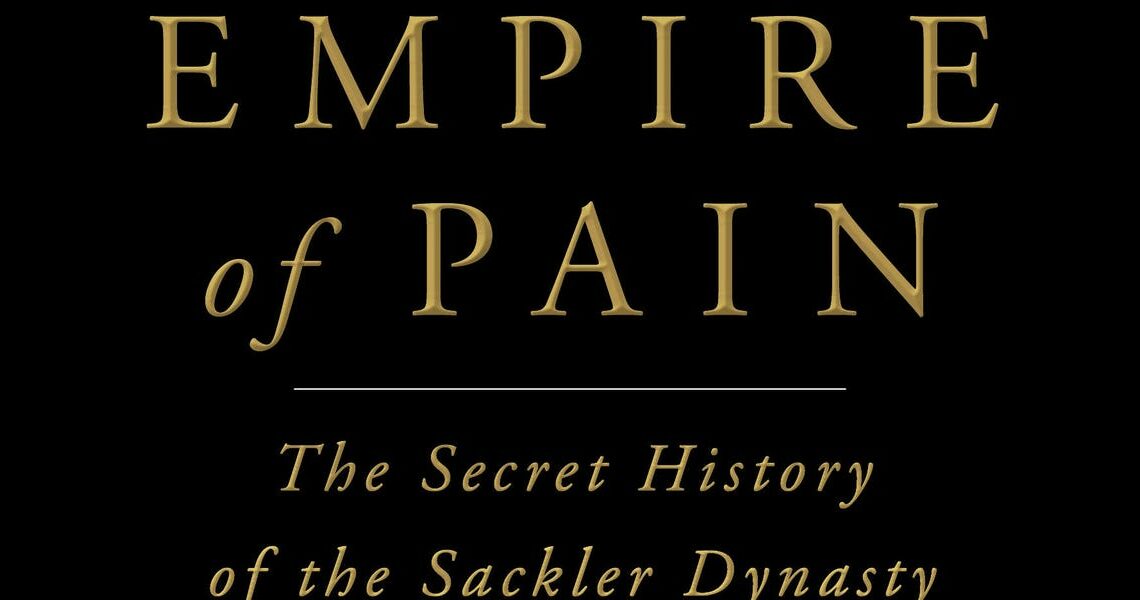 The billionaire Sackler family, whose company has been blamed for the opioid epidemic, 'erased' the death of a family member suffering from addiction who died by suicide, according to a new book

The billionaire Sackler family, who founded Purdue Pharma, “erased” the suicide of a family member struggling with drug addiction, according to a new book.

Robert Sackler — the son of Mortimer Sackler, who helped found Purdue Pharma alongside his brothers Arthur and Raymond in 1952 — died by an apparent suicide in 1975 after jumping out of an Upper East Side apartment building, according to the book “Empire of Pain: The Secret History of the Sackler Dynasty” by Patrick Radden Keefe.

Robert “Bobby” Sackler spent time in a psychiatric facility due to perceived mental illness, Keefe reported. Sources close to the Sackler family told Keefe the young Sackler had been addicted to the street drug PCP, which causes hallucinations. Robert Sackler was 24 years old when he died.

Keefe wrote the family did not acknowledge Robert Sackler’s suicide in a New York Times obituary they paid for, nor in a memorial scholarship fund they established at Tel Aviv University. The book claims employees at Purdue Pharma speculated about the cause of death but “it was difficult to verify because the incident received no press coverage at all, and the Sacklers did not speak of it.”

“It was a strange paradox: the Sacklers had put their name everywhere,” Keefe wrote. “But when a member of the family died young, they did not commemorate him in any public fashion. They did not speak of him, for the most part. He was erased.”

A spokesperson for the family of Mortimer Sackler declined to comment on Robert Sackler’s death, but told Insider: “Our focus is on concluding a resolution that will provide help to people and communities in need, rather than on this book.”

Purdue Pharma is the maker of OxyContin, and many have said the company helped fuel the opioid painkiller crisis. In a 2019 suit, Massachusetts Attorney General Maura Healey accused members of the Sackler family of deceiving patients and doctors about the addiction risk associated with OxyContin.

The Sackler family agreed to pay $4.28 billion over the next decade to resolve multiple lawsuits, but the plan has not yet been approved by a bankruptcy judge, The Wall Street Journal reported.

OxyContin was the “most prescribed brand name narcotic medication” for treating moderate to severe pain by 2001, according to a report by the US Government Accountability Office. Deaths from prescription opioid overdose quadrupled between 1999 to 2019, and the Centers for Disease Control and Prevention recorded 247,000 deaths from prescription opioid overdose over the last two decades.

Forbes estimates the Sackler family’s net worth at $10.8 billion, as of December 2020.

Purdue Pharma did not have additional comment to add.

This millennial GOP congressman voted to impeach Trump. Now he's trying to save his party from going off a cliff.
Technology