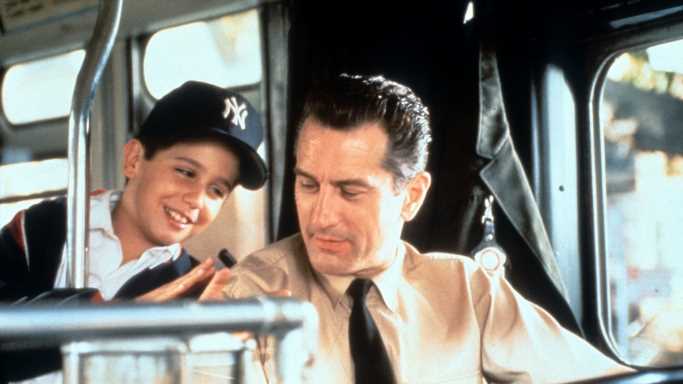 People, for some reason, seem fascinated with the stage of life between childhood and adulthood. Perhaps that is because of physical changes. Or, what happens to people when their experience levels hit a critical milestone. The period is, often, when people leave their homes. What is their first adventure, post early family life? Often college. Sometimes a first job. The transition can be jarring, which makes it fertile ground for books and films.

To identify the best coming-of-age film, 24/7 Tempo constructed an index using average ratings on IMDb, an online movie database owned by Amazon, and a combination of audience scores and Tomatometer scores on Rotten Tomatoes, an online movie and TV review aggregator. We considered all the coming-of-age movies in our database, using various IMDb lists focused on the category. Movies were ranked using the combined index score. (Information on cast and directors also comes from IMDb.)

Many of the films we considered are were culturally and historically significant, and are still celebrated by cinephiles to this day — among them “The Breakfast Club” (1985), “Stand By Me” (1986), and “Almost Famous” (2000).

In “Stand By Me,” based on a Stephen King novella, four youngsters embark on a quest to find the body of a missing boy, meeting numerous challenges along the way. While it was nominated for an Academy Award and two Golden Globes, among other honors, it didn’t take home any major awards — but today it is considered one of the key youth films of its era and has even inspired an annual Stand By Me Day in Brownsville, Oregon, featured in the film.

Other coming-of-age movies on this list include thrillers, screwball comedies, adventure stories, and Disney films.

The best coming-of-age film is A Bronx Tale. Here are the details:

Adapted from actor Chazz Palminteri’s autobiographical 1989 play of the same name, this crime drama tells the story of an 11-year-old Italian-American boy living in New York City who becomes fascinated with the local mob boss despite warnings from his blue-collar father — played by Robert DeNiro, who also made his directorial debut with the film. It was named by the American Film Institute as on of the “Top 10 Gangster Films.”

Click here to read The 25 Best Coming of Age Films