The bear market and recession are over and the S&P 500 is ‘fully priced’ with little room to run upward, investing legend Byron Wien says 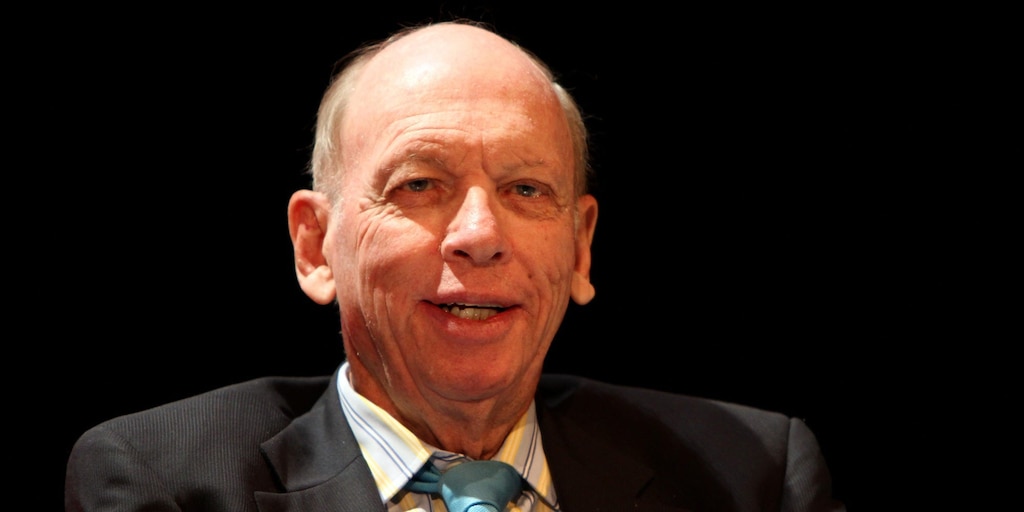 Byron Wien told Bloomberg on Wednesday that the bear market and recession are over and while the market may climb a little bit higher by the end of the year, it won’t “make major strides upward from this point.”

“I can see the S&P 500 being a little bit higher than it is today, but basically I think it’s fully priced at this point,” said the vice-chairman of Blackstone Private Wealth Solutions. In January Bloomberg reported that Wien said the S&P 500 would climb above 3,500 at some point in 2020.

Wien said that the S&P 500 rally has been driven by large-cap growth stocks, the FAANG stocks, certain healthcare stocks, and Microsoft. The top 10 companies in the S&P 500 now comprise 29% of the index, according to The Wall Street Journal: Facebook, Apple, Amazon, Alphabet, and Microsoft are among those.

He added that the creativity in the US technology industry is “still ahead of where it is everywhere else in the world.” But, China is putting more money into research and development than the US, and he would like to see the US be a “manufacturer as well as an innovator.”

Wien also told investors to “be patient” with sectors that haven’t yet rallied as technology has.

“I think there are a number of attractive parts of the market but they’re not in the stocks that benefited from the recovery so far. I think you have to be patient with broader industrials and even some travel and hospitality-related stocks,” said Wien.