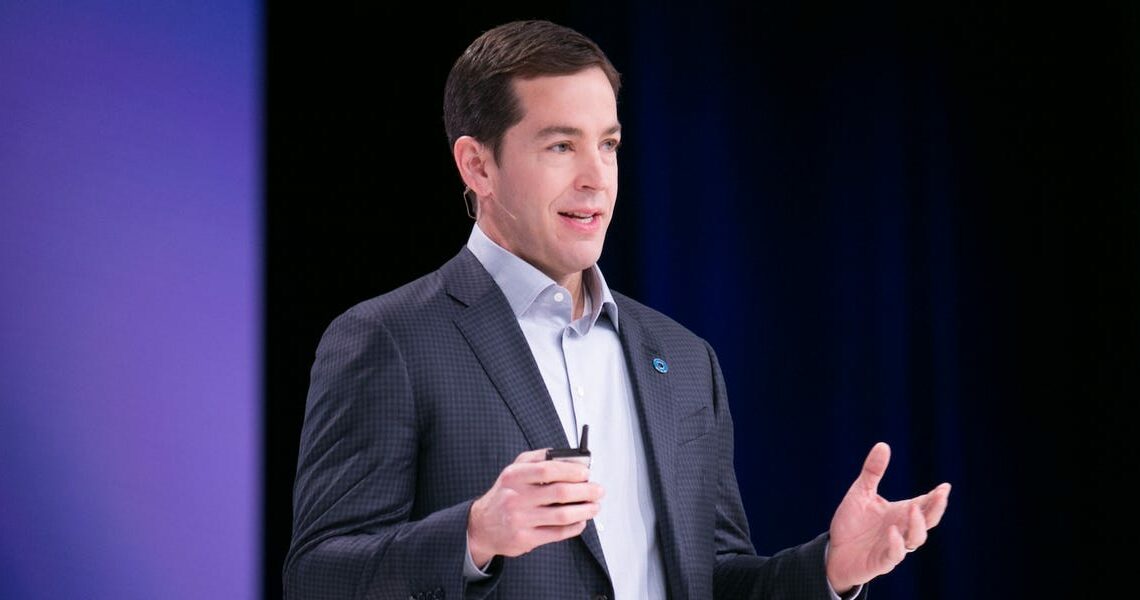 The 10 fastest-growing workplace apps of 2020, according to $33 billion Okta

The $33 billion security and identity management company Okta has released its annual report on the fastest-growing business apps of the year.

This is the 7th year Okta has released the ranking, which is based on customer data it collects as an identity management and access tool for workplaces. It helps workers quickly and securely sign into a variety of cloud programs without having to remember passwords, which puts it in a good position to see which apps are on the rise in the workplace each year.

Its 2020 ranking reflects the massive pandemic-spurred shift to remote work. For the first time, nine of the 10 fastest-growing apps are new to the list, with only data warehousing firm Snowflake appearing in both the 2019 and 2020. One consistent feature, however, was that several cybersecurity tools made the cut.

“People are more worried about security in general, but then some of it I think is pandemic fueled,” said Okta CEO Todd McKinnon. “People are really worried about getting hacked and users being compromised when they’re out there on their home networks.”

The fastest-growing app on Okta’s list was Amazon Business, the ecommerce giant’s tool for organizations to set up their own ecommerce sites for their employees. Usage of that app among Okta’s customer base grew 341% in 2020, as  companies tried to make it easy for employees to get the gear they needed to work from home.

While collaboration apps Slack and Zoom didn’t appear on the top ten ranking, as they have in the past, they did rank as the two of the most popular apps in 2020, according to another list that Okta also publishes.

Here are the 10 fastest-growing apps of 2020, according to Okta: 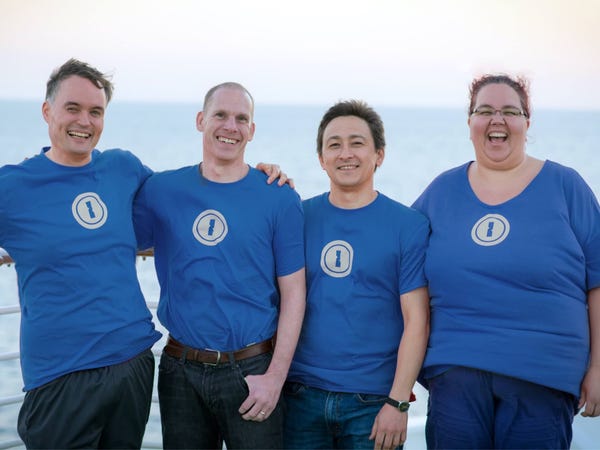 1Password is a password management system that stores users’ different logins for various websites and allows them to sign into all of them using just one password, hence the name. The company was largely self-funded since launching in 2005, though it raised a $200 million Series A from Accel in 2019.

With people working from home and not protected by their employers’ office networks, secure ways to log in to work applications are more important than ever. 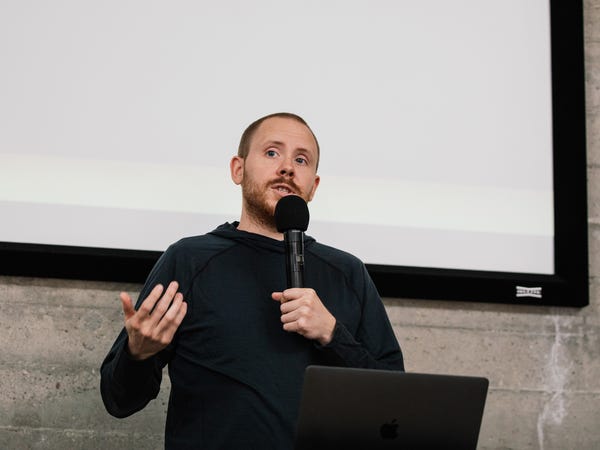 Sentry helps developers understand their code and mitigate the impacts of bugs or other problems when running it. Founder David Cramer first created the tool as an open source project while working at Dropbox from 2013 to 2015, though he left in 2015 to focus on Sentry full-time.

Its most recent funding round took place in 2019, when it raised a $40 million Series C led by Accel, with participation from existing investor New Enterprise Associates. 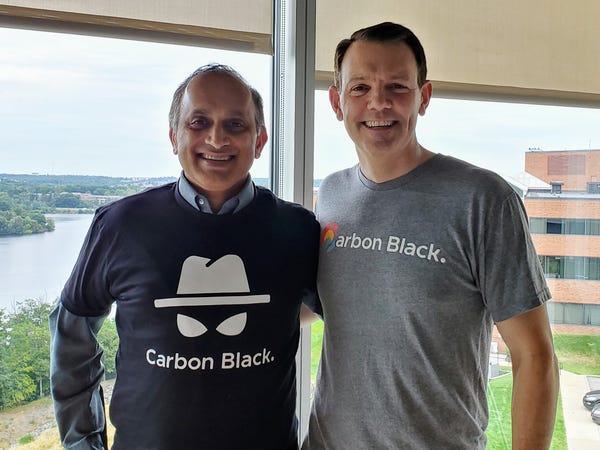 Carbon Black, which VMWare acquired for $2.1 billion in 2019, provides security services for applications that run on the cloud or on private data centers. VMWare acquired it as part of its intensifying focus on cybersecurity.

With people working remotely and using more cloud applications, cybersecurity has been a key focus for IT departments. 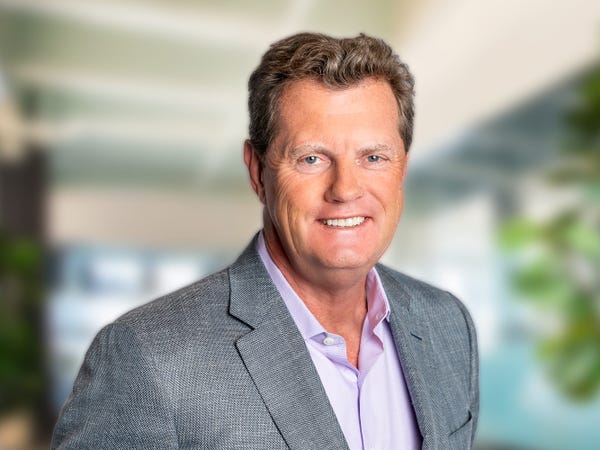 Snowflake is a cloud data warehousing startup that helps companies store, manage, and use huge amounts of data in the cloud. It went public last year in a blockbuster IPO that saw its shares spike 165% on its first day of trading; it now has a market cap of roughly $77 billion.

Snowflake has partnerships with the three major cloud vendors: Amazon Web Services, Microsoft Azure, and Google Cloud, and is drawing the attention of other cloud startups and data-focused enterprises. The rapidly growing cloud database market is projected to be worth $100 billion by 2025, Business Insider previously reported, and Snowflake is poised to be a dominant player in that space. 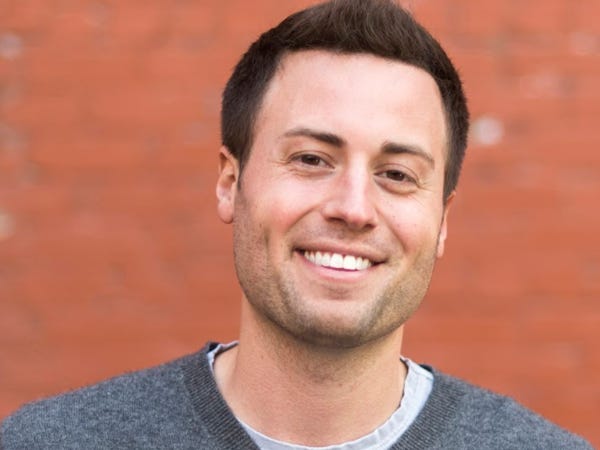 Lattice makes software for human resources departments, with tools to help managers develop teams and keep employees engaged. For example, its products help managers give employees feedback more regularly, draft their goals, and build an agenda for their next check-in. Its the first HR-related app on Okta’s annual list since 2016.

Last year, it raised a $45 million Series D led by Tiger Global Management at an estimated $445 million valuation, according to PitchBook. 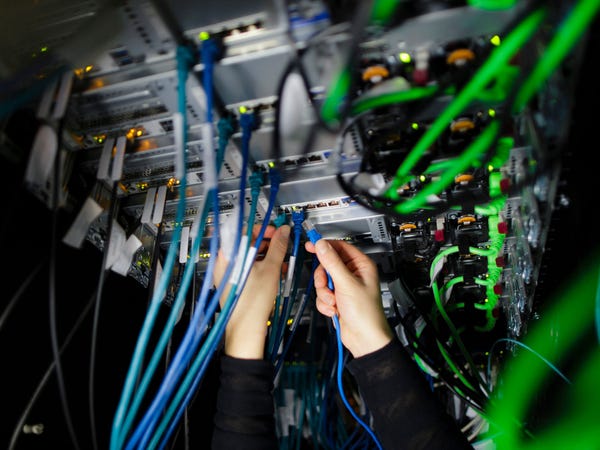 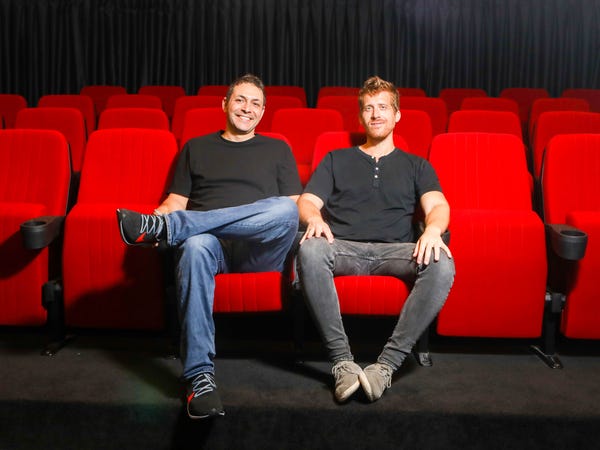 Monday.com is a productivity startup which sells customizable project management software. Its app allows people to track project progress and collaborate on tasks, and it’s similar to tools like Asana, which went public last year, or Smartsheet. 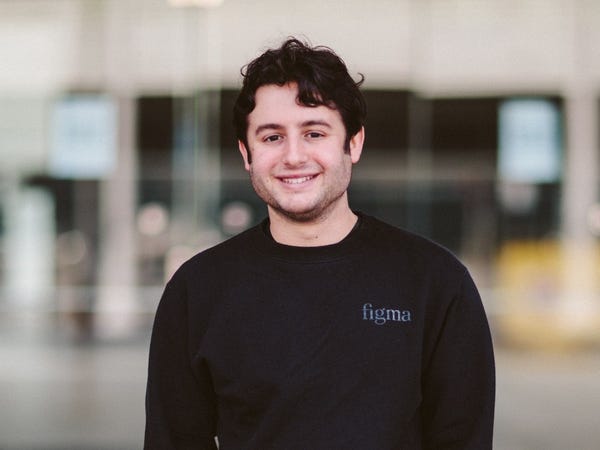 Figma has raised a total of $132.87 million at a $2.05 billion valuation, and is increasingly putting competitive pressure on Adobe, the leading incumbent in design software. 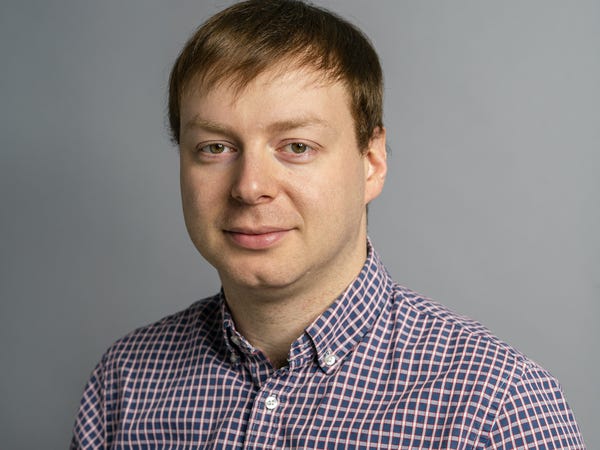 Miro is a collaborative virtual whiteboard platform for distributed teams. It can be used in tandem with video conferencing tools like Zoom to help teams build and develop ideas while having virtual meetings. Individual boards can also be saved for people to work on asynchronously in their available time.

Last year, it raised a $50 million Series B round, giving it a $725 million valuation, according to PitchBook. 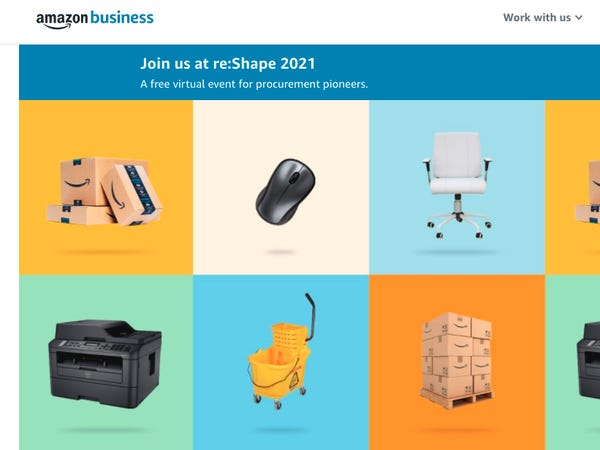 Amazon Business lets organizations set up virtual ecommerce stores for their employees to buy products and supplies. Employers can pre-set items employees can buy and connect the accounts to their expense systems and finance departments.

During the pandemic, organizations used it as an easy way to help employees get work-from-home tools like monitors, standing desks, webcams, keyboards, and more.

The best Airbnbs in California