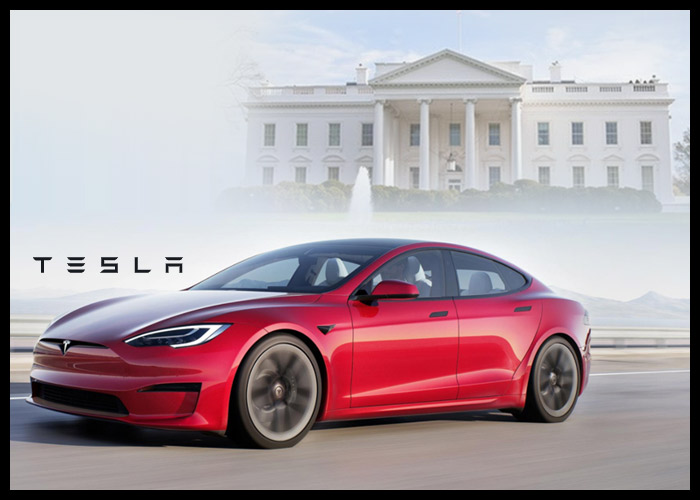 The meeting, in which President Joe Biden was supposed to unveil a big push for the automakers to make a shift to the electric vehicle, went ahead without Tesla. Other than the American brand, Nissan Motors, Toyota Motor Co and Honda Motors were also not in the list of invitees. Significantly, Honda was the first company to announce a complete shift from combustion engines. German automakers, Volkswagen AG who recently invested $2 billion in EV engine research and development, also didn’t make the cut.

Among the attendees were General Motors (GM), Ford Motor Co (F) and Stellantis N.V. (STLA). All top members of the UAW.

Jen Psaki, White House spokesperson, said about the incident, “(invited companies) are the three largest key players of the United Auto Workers. So I’ll let you draw your own conclusion.”

Musk has been in trouble with his opposition to unions with the UAW before after he fired a union member and tweeted anti-union opinions. His decision to keep the Tesla plants open even in heights of the Covid pandemic has drawn in a lot of flak.

While the pro-union approach of the Biden administration is a surprise to none, Psaki ruled out Tesla’s exclusion being intentional. “I would not expect this is the last time we talked about clean cars, the move for electric vehicles, and we look forward to having a range of partners in that effort,” she added.