Texas has long been seen as a major tech hub. It's the established home to tech giants like Dell, and has more recently earned a reputation for having a vibrant startup ecosystem that's coming to rival Silicon Valley.

In fact, major technology companies, including Silicon Valley behemoths like Google, Cisco and Oracle have expanded their operations in Texas, particularly in and around cities like Austin and Dallas.

The Texas tech industry has "evolved exponentially over the past five to six years just based on the companies we have planting roots here and the influx of tech companies coming in,"  Ashley Jennings, managing director of the Texas Innovation Center at the University of Texas at Austin, told Business Insider.

Companies are required to disclose information, such as salary ranges, when they hire foreign workers under the H1-B visa program, giving insight into what these major companies are willing to shell out for talent.

Here's how much these top enterprise technology companies paid employees hired in Texas in 2020: 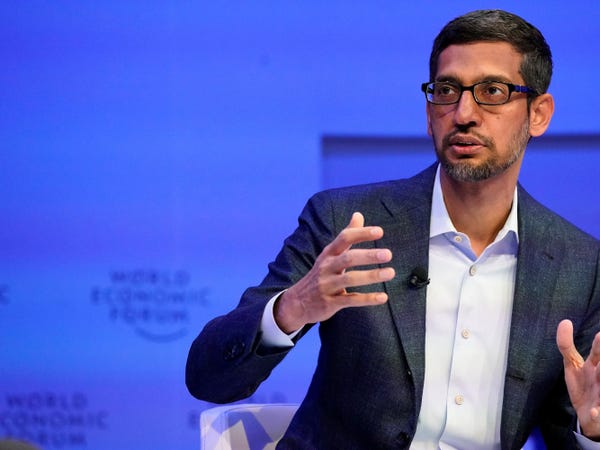 Google is the third-most dominant player in cloud computing, after Amazon and Microsoft.  The Silicon Valley giant is building a $600 million massive data center in Midlothian, about 25 miles southwest of Dallas.

Google had 6,497 visa applications approved this year, including 82 in Texas. Here are some of Google's recent hires in Texas and how much they're paid:

Microsoft hired a senior software development engineer with a salary of $159,000. 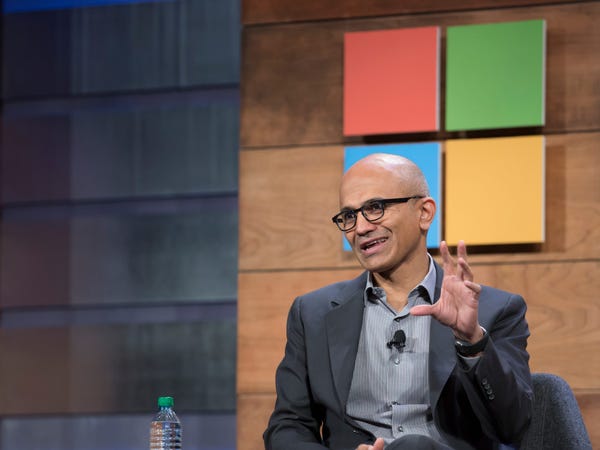 Microsoft is the second-most dominant player in the cloud, after Amazon Web Services. The tech giant has seven locations in Texas, including in Austin, Houston, San Antonio and Dallas.

Microsoft had 4,134 approved visa applications in 2020, including 103 in Texas. Here are some of Microsoft's recent hires in Texas and how much they're paid: 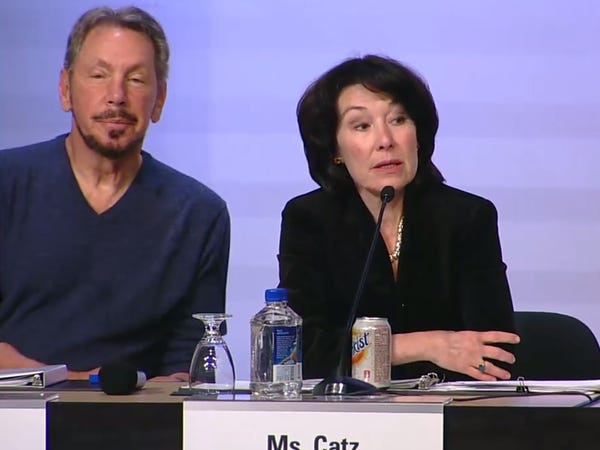 Oracle, a dominant vendor in enterprise software, is pushing to become a bigger player in the cloud, where it is up against stronger rivals led by Amazon, Microsoft and Google. The Silicon Valley giant two years ago opened a massive campus in Austin as part of a major campaign to lure new talent, particularly college grads.

Oracle  had 452 approved visa applications this year, including 45 in Texas. Here are some of Oracle's recent hires in Texas and how much they're paid: 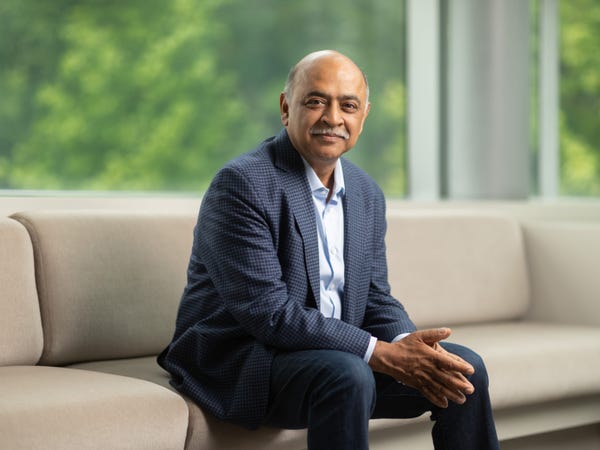 IBM is a traditional tech powerhouse which has long been a major player in the enterprise market. Big Blue has long had a strong presence in Texas where it runs a major research facility in Austin and client services centers in Houston, Iriving and Dallas.

IBM had 1,876 approved visa applications this year, including 290 in Texas. Here are some of IBM's recent hires in Texas and how much they're paid:

Dell hired a director for IT architecture with a salary of $180,000. 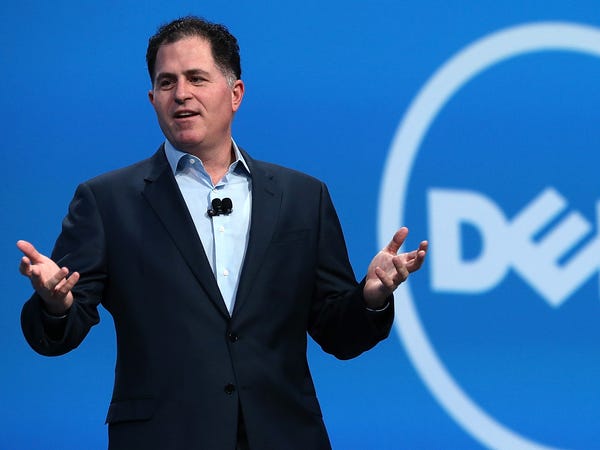 Dell, which is based in Round Rock, just outside Austin, is a major tech and corporate institution in Texas. Ashley Jennings, managing director of the Texas Innovation Center at the University of Texas at Austin, calls company the "tech godfather of the city of Austin" which has "created more jobs" than any other tech company in the region.

Dell had 472 approved visa applications this year, including 398 in Texas. Here are some of Dell's recent hires in Texas and how much they're paid: 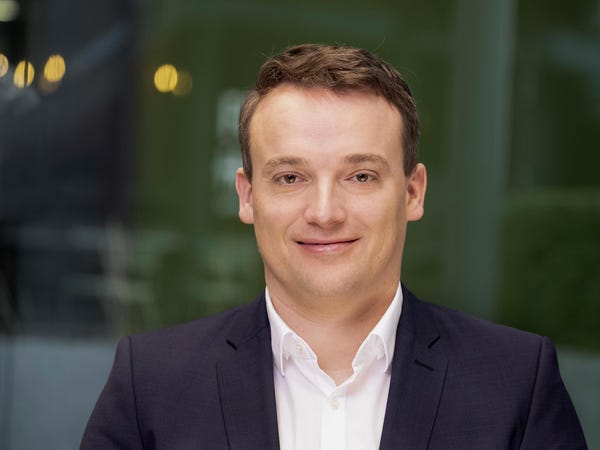 SAP is one of the biggest enterprise software vendors in the world. But like archrival Oracle, the German tech behemoth is pushing for a stronger position in the cloud. SAP has maintained a presence in Texas, including in Houston, Allen and Plano, where one of the tech giant's six US labs is located.

SAP had 393 approved visa applications, including 23 in Texas. Here are some of SAP's recent hires in Texas and how much they're paid: 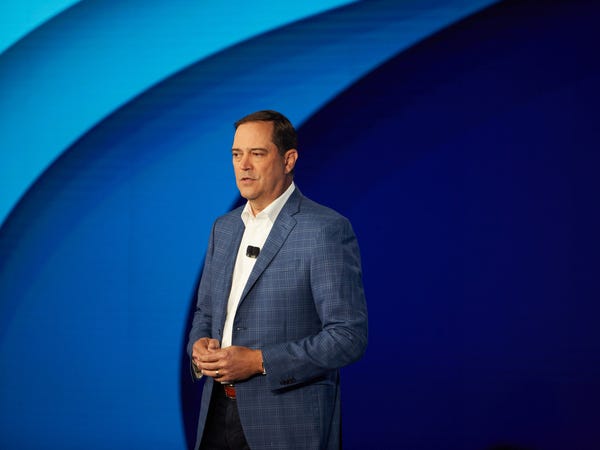 Cisco dominates the market for networking systems. The Silicon Valley company is also adapting to new trends in enterprise tech, including the rapid growth of the cloud and of networking that relies more heavily on software, rather than hardware. Cisco also has a strong presence in Texas,  including in Houston, San Antonio, Dallas and Richardson.

Cisco had 695 approved visa applications, including 71 in Texas. Here are some of Cisco's recent hires in Texas and how much they're paid: