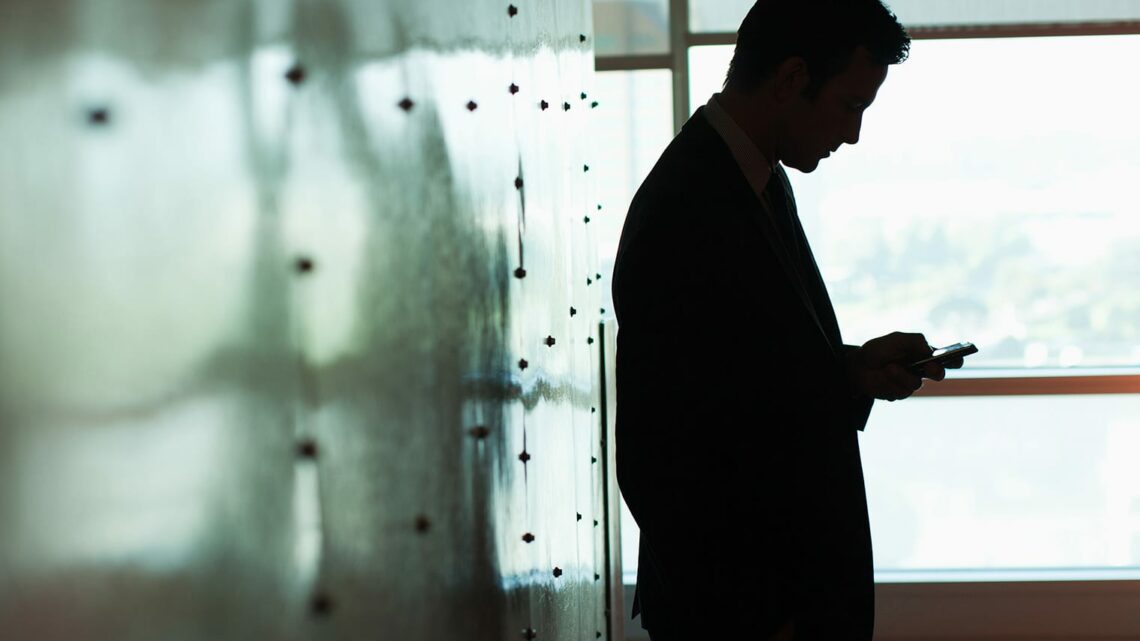 Suspicious trades were made before Goldman's $2.2 billion acquisition of GreenSky, options experts say

The day before Goldman Sachs announced its $2.2 billion purchase of fintech lender GreenSky, someone placed options trades that immediately soared in value, moves that market participants say indicates advance knowledge of the deal.

On Sept. 14, the trader bought 8,000 options that would only pay off if the price of GreenSky rose above $10, according to the market participants. The options were out of the money — meaning that GreenSky was trading well below the strike price — and cost just a nickel per share.

After news of the deal hit, the value of the contracts, each allowing for the purchase of 100 shares of GreenSky, skyrocketed. The trader made an astounding 3,900% gain in a single day, the market sources say. That means a $40,000 bet would have turned into about $1.6 million.

Acquisitions are complicated transactions involving teams of bankers, lawyers and other specialists with access to market-moving information. With that many sets of eyes on a deal, information often leaks. As many as one-quarter of all public company deals result in some form of insider trading, often involving out-of-the-money calls in the options market, according to a 2014 study by professors at the Stern School of Business at New York University and McGill University.

Although there have been insider-trading cases ensnaring high-profile perpetrators, instances in which people used material, nonpublic information in the markets, most times the activity goes unpunished, according to the 2014 study.

GreenSky's board also retained its own bankers and lawyers at Piper Sandler and Wilson Sonsini Goodrich & Rosati. The banks and law firms declined to comment or didn't immediately respond to messages.

The Sept. 14 trades weren't the only unusually prescient bets made ahead of the Goldman deal.

Options activity for GreenSky is typically muted, with fewer than 1,000 calls making up the average daily volume. Wagers in soon-to-be-profitable $10 call options surged over the last two weeks, however, indicating that it's possible multiple traders had knowledge of the deal.

Volumes went from 153 calls on Sept. 7 to 7,175 calls by Sept. 9, according to Jon Najarian, a veteran trader and CNBC contributor. By Sept. 13, two days before the announcement, call volumes hit 12,755. The contracts were mostly sold for a profit on Sept. 15, he said.

"When we see unusual activity like that, we tend to think that somebody had tomorrow's newspaper today," Najarian said. "Nobody's that lucky. Whoever bought those calls will probably face regulators."

The trades were so brazen — with some of the calls set to expire in just days — that whoever made them must be inexperienced, according to a former Wall Street executive with more than four decades of markets knowledge. There are ways to structure the bets that would make them less obvious to regulators, he said.

"This looks like a 22-year-old kid who didn't know what they were doing," he said. "But it's a no-brainer, they had inside information."

Financial columnist Matt Levine, a former Goldman banker who has written extensively about insider trading, has a few guidelines when it comes to the prohibited activity. His first rule ("Don't do it") is followed by a second:

"If you have inside information about an upcoming merger, don't buy short-dated out-of-the-money call options on the target," Levine wrote in a 2014 column. "The SEC will get you!"

'Masculine anxiety' is a problem in American workplaces. Here's one expert's plan to fix it