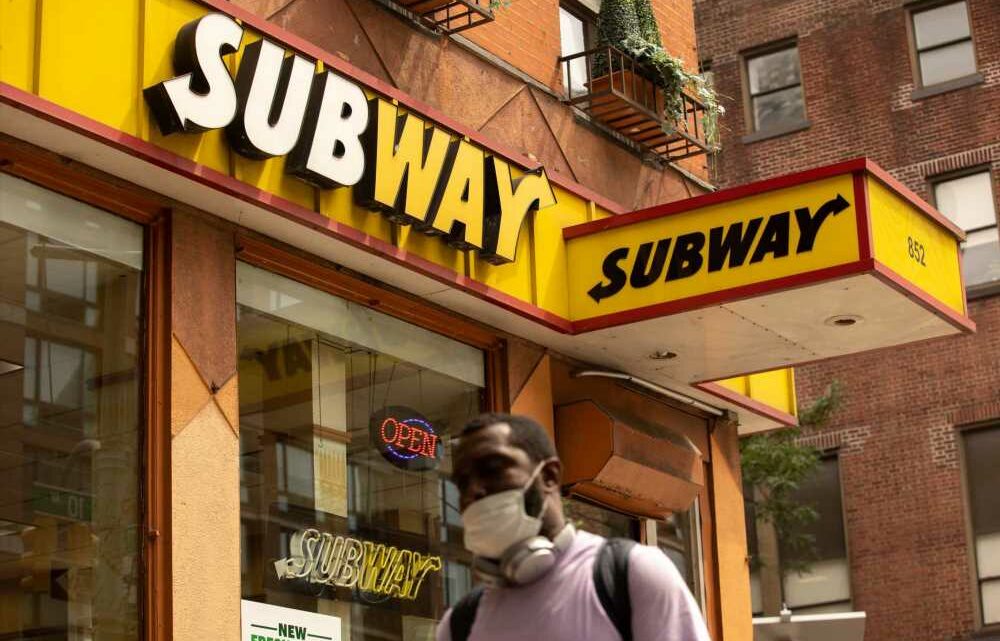 The company announced Tuesday that August sales for its U.S. restaurants were its strongest since 2013. It's now projecting it will beat its system-wide sales targets for the year by more than $1 billion.

In mid-July, Subway's U.S. restaurants began offering nearly a dozen new or improved ingredients, as well as 10 revamped or original sandwiches. The menu changes, which were in the works for more than two years, were a key component of the company's comeback bid. The chain's culinary team created new versions of its sandwich bread, upgraded its protein offerings and added new toppings like smashed avocado.

The results released on Tuesday are a sign that the turnaround plan is working and an early victory lap for the company, which doesn't have to report monthly sales results as a privately owned business.

Subway saw its highest average unit volume per week in eight years during the week that the new menu and upgraded ingredients went nationwide. By August, U.S. restaurant sales rose more than 4% compared with the same time two years ago. The top 25% of Subway's restaurants saw their sales climb by a third, and the top 75% of its footprint reported an average increase of 14%.

"Our loyal regulars – in addition to many first-time guests – are commenting to our team that they taste a real difference in our new sandwiches and ingredients," said Subway franchisee David Liseno in a statement.

Subway has struggled to find its footing for years, even before founder Fred DeLuca's death in 2015. The success of its $5 footlong deal during the 2008 financial crisis fueled massive expansion, helping the chain become the largest in the U.S. by number of units. But new rivals like Chipotle Mexican Grill lured consumers away, and its large footprint led to sales cannibalization among its remaining customers. And as sales slid, ugly fights with franchisees played out in courts and splashed across headlines.

Subway's parent company, Doctor's Associates, reported 2020 revenue of $689.1 million, down 28% from 2019′s net sales of $958.9 million, according to franchisee disclosure documents. The sandwich chain has also been steadily shrinking its massive store footprint since 2016. It ended 2020 with 22,201 U.S. locations.