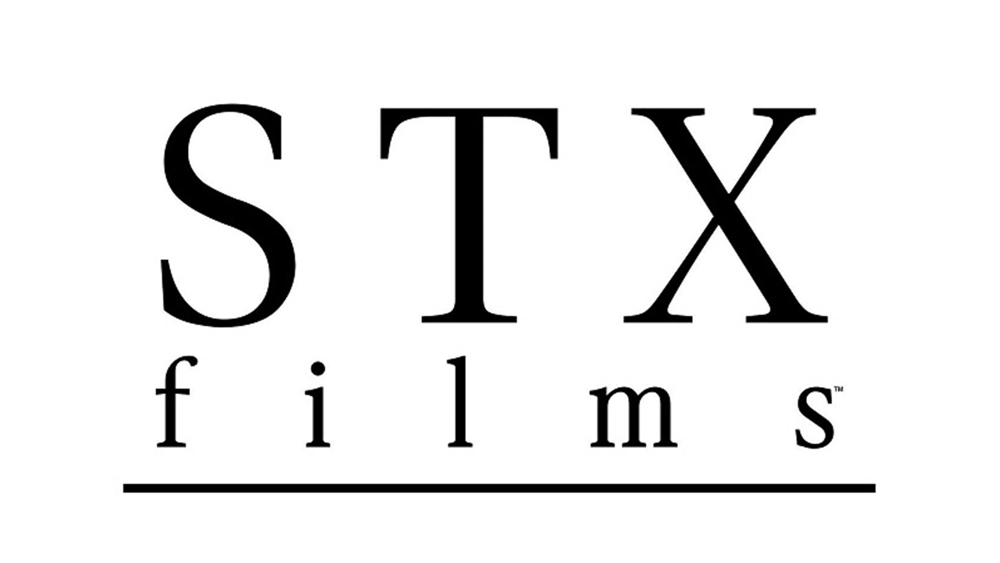 EXCLUSIVE: There’s been a lot of biting rumors around STX Entertainment over the last four months, from a potential sale to Lionsgate to possibly filing Chapter 11. These are not coming to realizations as the Hustlers and Bad Moms studio can now breathe a sign of relief, having fulling closed its sale to The Najafi Companies with Birch Grove LP and 777 Partners now also providing financing.

The Forest Road Company was originally part of the Najafi consortium in taking over STX’s debt, and they are no longer part of the revived studio going forward.

All of this puts STX Entertainment in a position to remain independent, now completely separated from Eros International, which we’ve heard has had its own financial baggage, further complicating affairs for the Burbank, CA studio. All of this is good for the greater independent film ecosphere as STX won’t be a theatrical distributor to bite the dust in an industry still obsessed with streaming as the pandemic eases.

The transaction today puts STX in a position to further develop, market and distribute content globally through multiple distribution channels including theatrical releases, international and direct to streaming services as well as video on demand. STX is pivoting away from what was originally conceived as 12 theatrical releases annually. The studio is now planning 15 films a year, with five destined for the big screen and the balance split between straight-to-streaming or international theatrically distributed PVOD or direct-to-streaming titles.

Like other studios, STX pivoted during the pandemic, with either hybrid theatrical releases, or licensing lucratively straight to streaming. STX sent Greenland to PVOD stateside, skipped theatrical (when NY and LA cinemas were closed) and sold streaming to HBO Max on that Gerard Butler movie in summer 2020. They licensed, what was to be a theatrical release, My Spy, to Amazon. They handled The Mauritanian, which won a Golden Globe award. Recently, STX sold The Contractor to Showtime, and sold Queenpins to Paramount+. STX has also expanded into television with the debut of the hit reality show, FBoy Island on HBO Max.

“At a time when the demand for global content has never been greater, we are very excited about this rare opportunity to acquire STX Entertainment, one of the only remaining independent studios. As investors, we are long-term minded, and we believe in the power of storytelling and fostering a studio that is friendly to storytellers,” said Jahm Najafi, Founder and CEO of The Najafi Companies. “We have the utmost respect for this +100-year-old ecosystem, and we look forward to supporting this partnership and the ways modern entertainment studios are evolving in the future.”

“The closing of this deal signifies STX’s position of leadership and its hopeful future within the film and television industry,” said Robert Simonds, Chairman of STX. “We are excited to work alongside this highly respected investment company and are thankful for their continued support as we expand our library of star-driven content. We have solidified our international reputation and notable ambitions thus far, and we look forward to continually proving ourselves with each project we push forward.”

“In a relatively short amount of time, STX has helped create and distribute over 70 movies, many with stars and filmmakers who have made multiple projects with us,” said Noah Fogelson, STX CEO “From The Gift, Bad Moms and Hustlers, to The Upside, Molly’s Game, Greenland and upcoming Operation Fortune, the studio has, despite many headwinds, cemented a place in the industry. We’re thrilled that an investor as savvy as Jahm (Najafi) and The Najafi Companies see the value of the platform today, and also what’s possible tomorrow.”

It was announced back in December that STX was being acquired by Jahm Najafi’s Phoenix-based Najafi Companies for $173M. There was a 45-day ‘go-shop’ period at that point whereby STX could field offers from other suitors; that’s when the Lionsgate bid was contemplated. That deal, we hear, involved not only the absorption of the library, but also STX personnel as well. Lionsgate offered a price, which STX felt was too low to take to its board.

In re-arranging their financials of late, STX put two movies into bankruptcy under shell companies to protect the titles: Greenland 2 and the Chris Pine-Ben Foster movie The Contractor. While The Contractor was sold to Showtime for an estimated $15M+, the pic’s financier 30West filed a complaint in a U.S. Bankruptcy Court in New Orleans asking for dismissal of the Chapter 11 case and claiming that STX failed to make $8.4M in contract payments. The bankruptcy filing automatically prohibited 30West from ending its defaulted deal with STX. 30West was seeking to end its contract and reclaim the movie.

Last week we reported that STX made some stuff cuts at the lower-level executive tiers and down in marketing and distribution as it changes up its model. Given today’s announcement, STX should be in a better position to reconcile all of the above dilemmas; we’ve heard they’re even hiring.

After CNN+’s Abrupt Demise, Attention Turns To The Future Of Its Shows & Stars 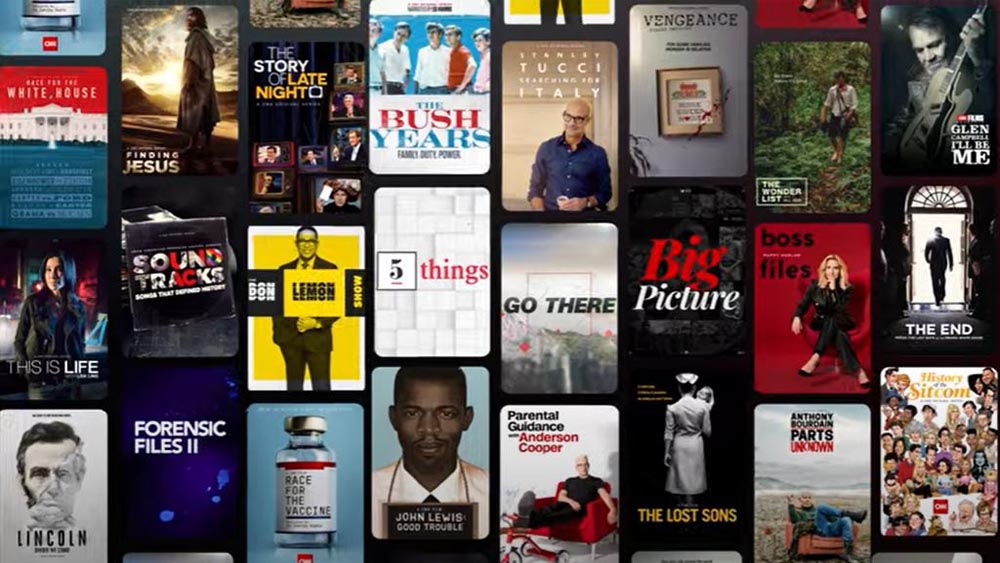 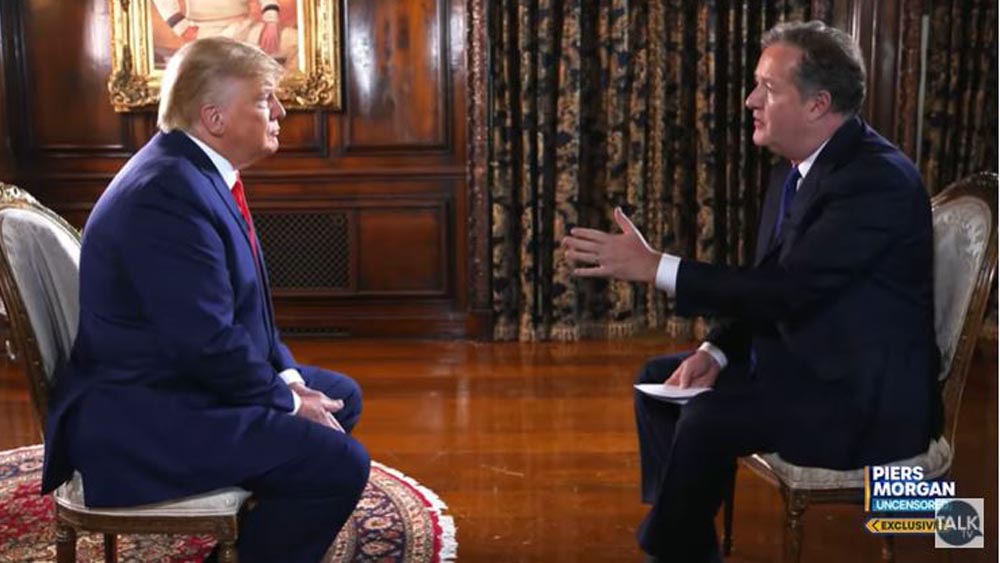 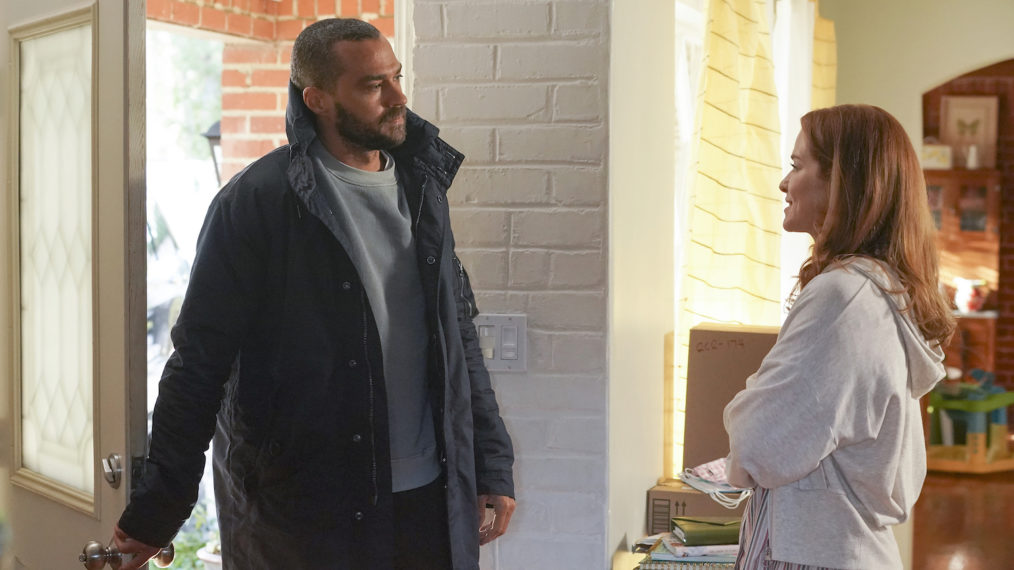 Retired Nurse Loses a Lot of Money to Crypto Scam