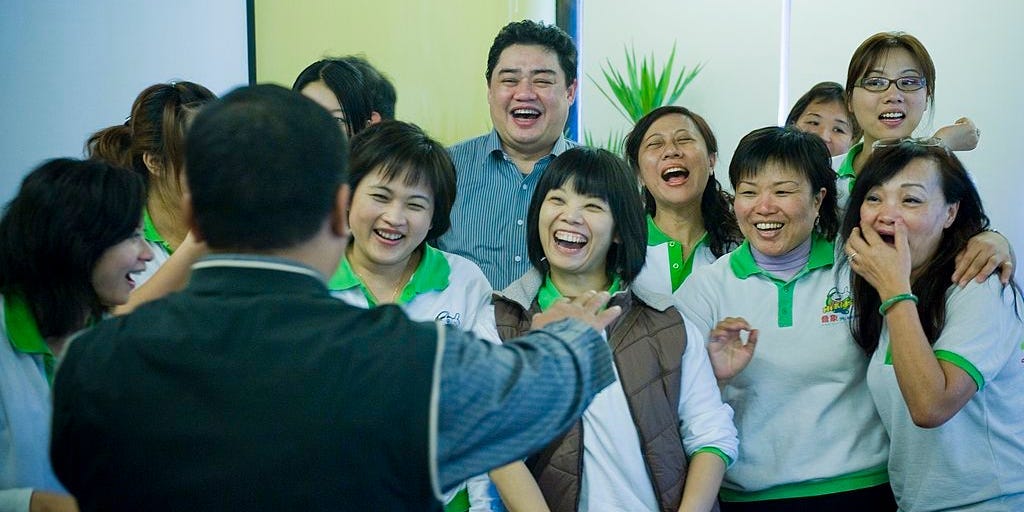 Students in China are paying talent agents thousands of dollars to get hired at big Wall Street names as the country opens up its financial market, report says

Getting a top financial job with one of  Wall Street’s big firms is something the well-off value immensely in China.

Talent consultant firms in the country have been recruiting finance professionals to assist rich students secure internships and full-time jobs with Wall Street titans, according to a recent Bloomberg report.

They price these services at $12,000 or more to offer an alternate route for students to get hired by companies like Goldman Sachs, Citigroup, McKinsey, Citadel, or Citic Securities, the report said.

Students are guided by bankers who help them with an entire plan of action ranging from networking, to drafting cover letters, and obtaining in-house referrals. They’ve managed to land coveted jobs in global financial hubs from Shanghai to New York.

The companies either denied association with these consulting firms, or declined to comment when contacted by Bloomberg.

A Shanghai-based agency called Wall Street Tequila is said to charge the highest fees. On its official WeChat account, the firm claims it has helped over 3,000 students secure high paid offers of 1 million yuan ($152,680) in the last seven years, Bloomberg reported.

It isn’t uncommon for bankers in China to tie up with talent agents, take up mentorship roles, and charge fees for internal referrals. But it leads to concern that these opportunities aren’t equally available to all socioeconomic classes.

Sean Wang, a senior banker and author, told Bloomberg: “If you pay to have someone else to write your cover letter, or get a first-round interview, is it fair to those job seekers who don’t have, or can’t afford, such packages?”

One consultant at Accenture told Bloomberg they were approached multiple times by agents, seeking payment in return for an internship referral.

The job market has become more competitive, as both global and regional banks are boosting hiring efforts to expand wealth management in the world’s second-largest economy. Goldman Sachs, UBS, and Credit Suisse are among banks looking to bump up their workforces in China.

College internships are back and pay even more than before
Technology