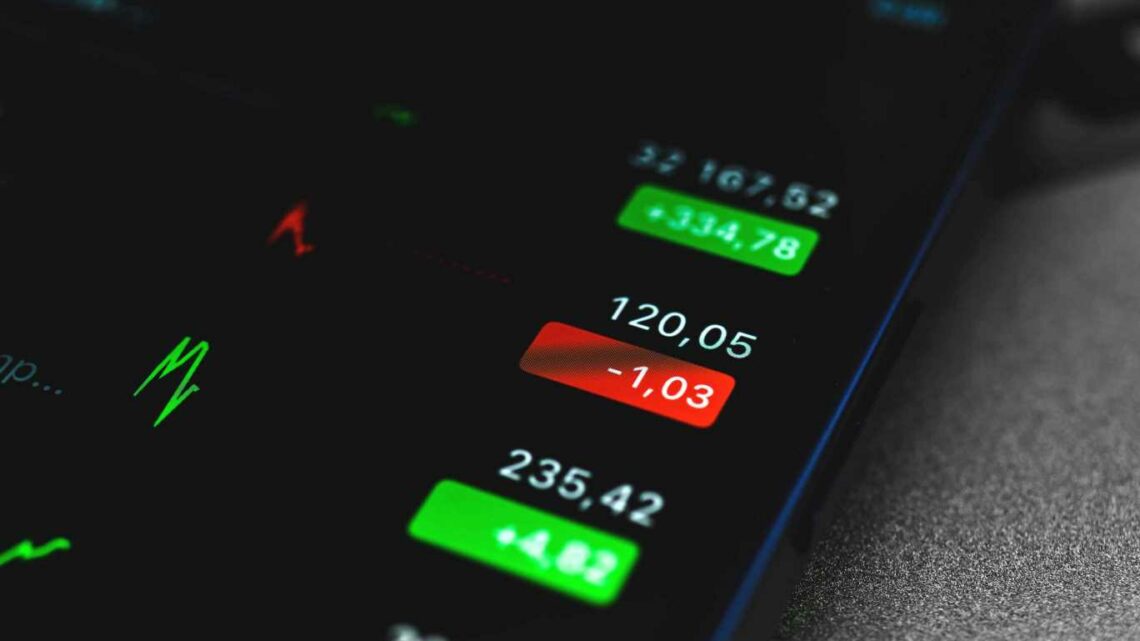 Stocks may be in trouble. Should you turn to bonds?

The stock market has taken some steep drops this month, and forecasts of a correction, or worse, are mounting.

As a result, many investors may be wondering if it's time to transfer some of their money to bonds, where returns can still be decent but the risk of losses is typically lower than with equities.

"My outlook on bonds remains that they serve a critical role of shock absorber when stocks tank," said Allan Roth, a certified financial planner and founder of Wealth Logic in Colorado Springs, Colorado.

Indeed, portfolios weighted heavier in bonds tend to recover faster from downturns than ones tilted more toward stocks.

More from Personal Finance:
Democrats want to ax the backdoor Roth IRA strategy
Worried about inflation? Here's how to protect your retirement portfolio
Retirees worried about stocks cratering can use these portfolio strategies

But not all bonds will protect you during troubling times, experts say.

Instead, Roth recommends a fund such as the Vanguard Total Bond Fund, which is made up of roughly 65% U.S. government bonds.

"And only the U.S. government can print money," he said.

Recently, Eric Jacobson, a strategist at Morningstar, found that even though U.S. Treasury bonds have returned investors just around 3% a year over the past decade, they make up a quarter or more of many of the bond funds tracked by Morningstar.

That's because when the markets sour, these bonds tend to act as an insurance policy.

For example, when the S&P 500 Index was down by more than 20% between February and March 2020, a 10-year Treasury note was up 8%, according to calculations by Jacobson.

"Back in 2008, when we had the financial crisis, the only thing that saved a lot of people were their bond allocations," Jacobson said.

Still, experts caution against getting too jittery.

The S&P 500 has outpaced the Morningstar Core Bond Index in nearly every three-month rolling period over the past 10 years, Jacobson found.

Even those nearing or in retirement benefit from remaining in the market. In fact, Wade Pfau, professor of retirement income at the American College for Financial Services, says retirement portfolios last longest when stock ownership ranges between 50% and 75%.

Meanwhile, bonds come with their own risks these days.

"Bonds are facing a lot of headwinds with the threat of rising inflation and a possibility of increasing interest rates," Katz said.

In response, investors may want to take a second look at bonds that go up with inflation, such as Treasury inflation-protected securities, or TIPS, and Series I bonds, said Andy Mardock, CFP and founder and president of ViviFi Planning in Bend, Oregon.

Owning bonds with a variety of maturity dates will also enable investors to move around their money and take advantage of increasing interest rates, he said.

Overall, when determining their allocation between stocks and bonds, investors should prioritize their own financial goals and time horizon over current economic conditions, Mardock said.

"The right allocation for any investor is a calculated assessment of the risk and return that makes sense for them," he said.

62% Of Financial Institutions Plan To Invest In Crypto In 2022: Survey
Technology