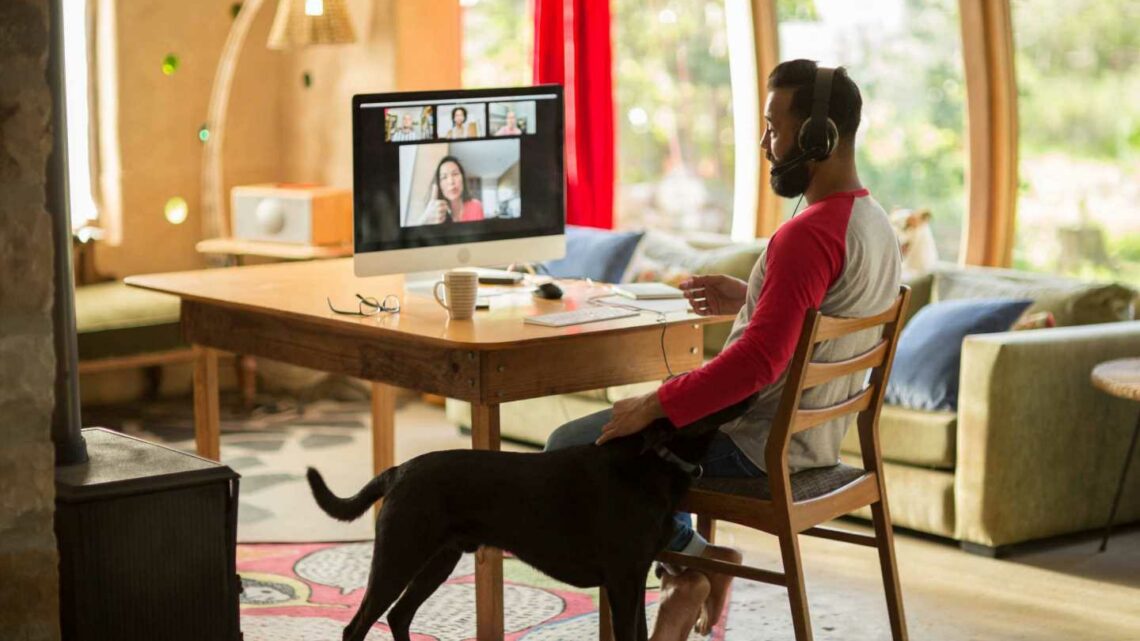 Still working remotely? Your 2021 taxes may be more complicated than your 2020 return

If you're among the workers who plan to continue working remotely, you may want to evaluate your 2021 tax situation.

While many states offered a pandemic-related reprieve that generally resulted in no tax filing obligation for remote workers who worked temporarily in their state, the leniency was for 2020 returns. And as the nation emerges from the pandemic, that compliance break will be going away.

"As emergency orders are lifted, the guidance is changing," said Eileen Sherr, director for tax policy and advocacy with the American Institute of CPAs. "Some states are lifting them now."

Many workers began doing their jobs remotely more than a year ago when companies sent their employees home en masse due to the pandemic. In June 2020, an estimated 42% of the labor force was telecommuting, according to research from Stanford Institute for Economic Policy Research.

Of those who were still doing their jobs remotely in late 2020, about 30% said they were working in a different state than where they had lived and worked pre-pandemic, according to a survey done by the Harris Poll on behalf of the American Institute of CPAs. Most people surveyed (72%) were either "very" or "not at all" familiar with their state's tax requirements for remote work.

It can be complicated. Different states have different approaches for when they expect you to report income earned there, and the rules don't necessarily mean you'll be paying more overall in taxes because most states provide a tax credit to eliminate double taxation (although that isn't always the case).

"The No. 1 concept for an individual who is a remote worker to know is that whatever state you are a resident of gets to tax your wages, regardless of where you earned them," said CPA Michael Bannasch, state and local tax practice leader with RKL, an accounting and advisory firm.

However, he said, you might have a tax liability in another state if you earn money or work there or if it's where your company is located, depending on the states involved.

For example, some states let nonresidents work there for more than 30 days without a withholding requirement, including Arizona and Hawaii, which let you be there for up to 60 days.

Other states' thresholds kick in faster, including 23 that want you to pony up on day one. And still other states have a wage-based threshold for taxation, while nine states have no income tax at all.

Some states have reciprocal agreements with one another. Basically, if your resident state has this pact with the one where you work, you won't have to pay in both jurisdictions. For instance, if you live in Maryland but work in the District of Columbia, you only need to worry about having taxes withheld for Maryland.

Meanwhile, there also are a handful of states — Connecticut, Delaware, Nebraska, New York and Pennsylvania — that impose a "convenience of employer" test for remote workers. If your company is located in one of those states, you generally will pay taxes there unless your remote location is due to your employer needing you to relocate.

"In those states, if your reason for working [remotely] is not because your company required it, you'd have to pay taxes to the state where the employer is located," Sherr said.

For remote workers, all of these differing rules mean it's important to know the state laws that will affect you. Getting your paycheck withholding right is generally a shared responsibility between you and your company, Bannasch said.

"Because an employer can get penalized by a state for not withholding when they should have, the employer has an incentive to put policies in place to know where their employees are working," Bannasch said. "But, of course, those policies are only as good as the employees' level of compliance."

Also, if you are an independent contractor for your company — you do not receive a W-2, but rather, say, a Form 1040 — you are considered self-employed and taxed as such.

This means you are responsible for figuring out which states you owe taxes to, based on where you reside and where you were when you earned the money. However, Bannasch said, the calculation is not based specifically on the time spent in different states, but rather a combination of the amount earned in those states as well as some other factors (i.e., whether you have employees working for you and your sales revenue).

There's a chance that the taxation of remote workers could change at some point, given the growth of the nation's mobile workforce. A bipartisan bill in the Senate, the Remote and Mobile Worker Relief Act of 2021, would not let states tax or require withholding on non-resident employees who are in a state for less than 30 days (for this year, it would be 90 days). A similar measure is pending in the House.

Another Senate bill (with a related one in the House) would limit the ability of states to impose the "convenience of employer" rule on nonresidents. Additionally, some states are changing their rules — i.e., how long a person can work in there without being taxed — to be more accommodating to remote workers.