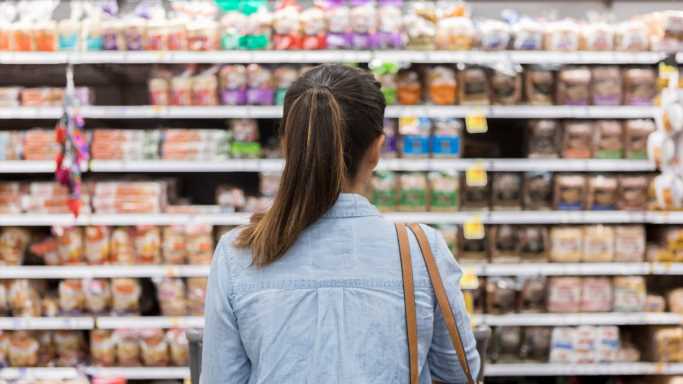 States Where Single People Pay the Most for Food

Inflation is surging in the United States – in large part because of rising food prices. In cities across the country, food today is 8% more expensive on average than it was a year ago, and consumers are feeling the pinch.

According to the Economic Policy Institute, a nonprofit think tank, a single adult can expect to pay an estimated $3,404 on food in 2022. This amount varies across the country, however. In some states food costs are far lower than the national average, while in others, Americans are paying thousands more. Here is a look at the countries with the most and least affordable groceries.

Using data from the EPI’s Family Budget Calculator, 24/7 Wall St. identified the states where Americans pay the most for food. States are ranked on estimated food expenditure in 2022, assuming a nutritionally adequate diet for a single adult where almost all food is bought at a grocery store and prepared at home.

Depending on the state, food costs range from less than $3,000 a year to over $5,000. Most of the states with the highest food costs are in the Northeast, while the states with the lowest food cost estimates are concentrated in the Midwest. This variation in cost is partially a reflection of what residents can afford, as states with higher food costs also often have higher than average household incomes, and vice-versa. Here is a look at the income needed to be middle class in each state.

It is important to note that food costs do not vary as much from state to state as income does, and partially as a result, households in states with relatively high food prices are not necessarily more likely to receive government assistance in the form of SNAP benefits or food stamps. Additionally, residents of states with high food costs are typically less likely to experience food insecurity – defined as not always being able to afford or otherwise access well-balanced meals – suggesting that higher incomes tend to offset high food costs.