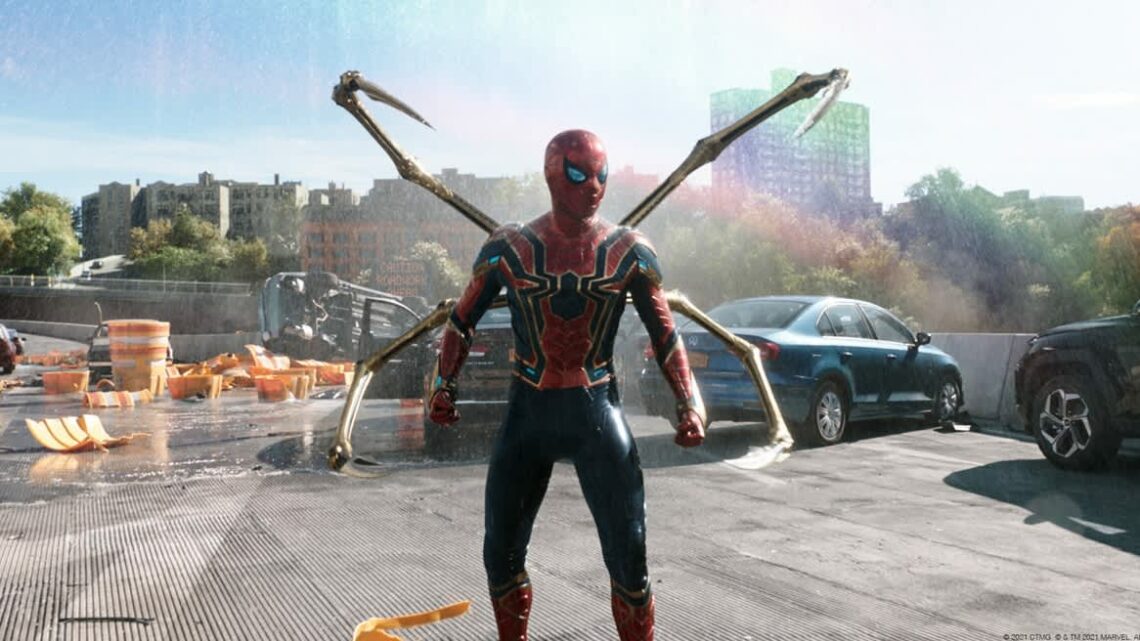 When the clock stuck midnight on Nov. 29, tickets for "Spider-Man: No Way Home" went on sale. Within minutes domestic movie ticket sites began to crash as moviegoers rushed to snag seats for one of the most anticipated films of the year.

It is something that the box office has not experienced since the pandemic began and a sign that with the right releases, the movie theater industry has a "bright future," experts say.

The pandemic battered cinemas, crushing demand and nearly bankrupting some of the industry's largest exhibitors. The box office has been slow to rebound, but sustained momentum over the last six months has provided confidence in an eventual recovery.

Overnight, the latest installment of the Marvel Cinematic Universe, a co-production between Disney and Sony, has sparked even more optimism. Ticketing sites like Atom Tickets, Fandango and MovieTickets.com alongside movie theater sites like AMC, Cinemark and Regal saw a surge of demand for tickets leading many to crash or place visitors in hour-long online queues.

"There are different tiers of intense fan demand when it comes to box office pre-sales, and this film is clearly showing it belongs near the top with a select few others," said Shawn Robbins, chief analyst at BoxOffice.com. "For anyone who doubted the communal draw of the theatrical experience over the past two years, look to this enthusiasm for 'Spider-Man' as a major inflection point during the box office recovery period and the sign of a bright future ahead."

This kind of fervor has not been seen at the box office since 2019 when advanced tickets for titles like "Avengers: Endgame" and "Star Wars: The Rise of Skywalker" went on sale.

Movie theater chains have been eagerly awaiting the debut of "Spider-Man: No Way Home," with some going as far as to provide additional incentives for moviegoers to pick up tickets for opening night.

AMC partnered with and Sony Pictures to offer 86,000 non-fungible tokens (NFTs) to members of its AMC Stubs Premiere, AMC Stubs A-List and AMC Investor Connect who ordered tickets for the Dec. 16 opening of "Spider-Man: No Way Home" in advance.

Box office analysts were already optimistic that the latest Spider-Man film could top $100 million during its December debut, but this high demand for tickets is even more encouraging for the film's opening.

The previous solo films for Tom Holland's Spider-Man opened at $117 million in 2017 and $92 million in 2019, according to data from Comscore.

"It would be entirely fitting that a Spider-Man movie could potentially be the first pandemic-era release to break the $100 million opening weekend mark," said Paul Dergarabedian, senior media analyst at Comscore, noting that Sam Raimi's 2002 "Spider-Man" was the first film in the history of cinema to open to more than $100 million at the box office.

"It should come as no surprise that pre-release online ticket sales for 'No Way Home' are, in essence, breaking the internet as excited fans clamor to be the first in the virtual line to grab their tickets for the film."