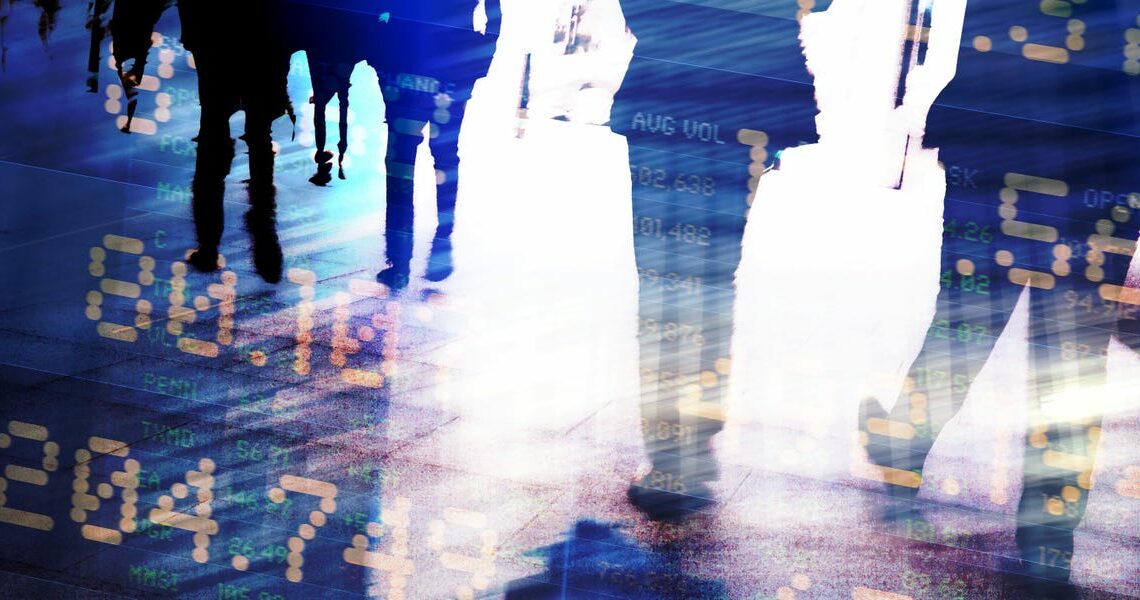 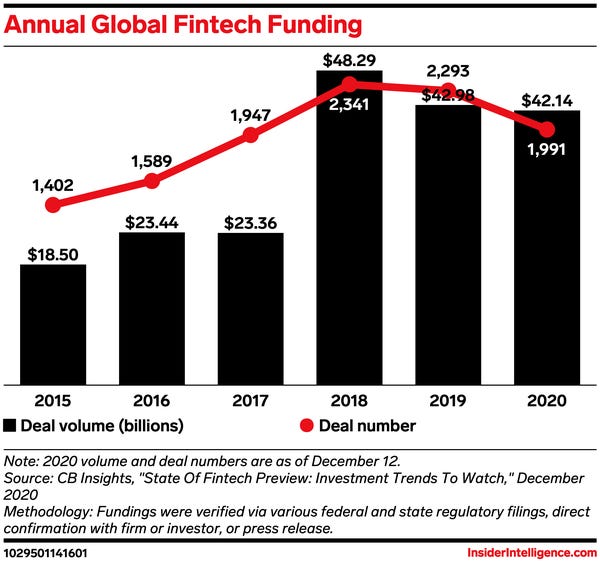 Through them, their firms will be affiliated with the SPAC. Trading on the NASDAQ, the Independence Holdings Corp. will acquire fintechs valued between $2 billion and $10 billion and will pay particular attention to those that process payments between businesses or provide financial management services.

FT Partners’ founder has a wealth of experience dealing with SPACs in the US, but Independence Holdings Corp. should look to Europe for acquisition opportunities.

While such deals present growth opportunities for fintechs, there are concerns the SPAC boom could soon become a bubble ready to burst.