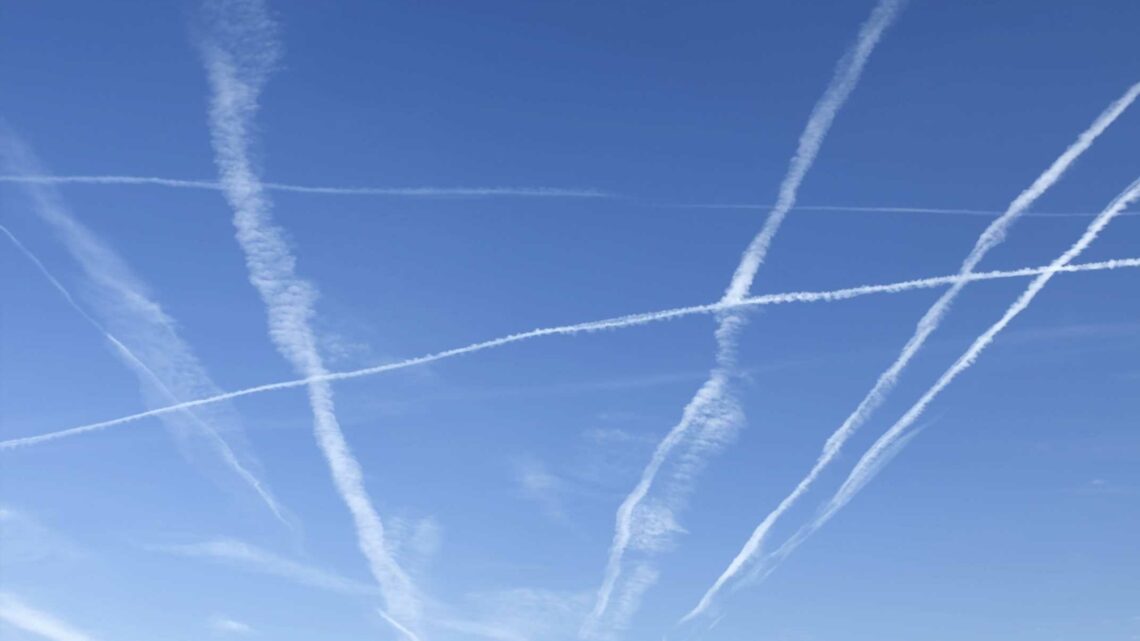 Shares of London-listed fuels technology firm Velocys rose by more than 40% on Wednesday after it announced two deals related to the supply of aviation fuel.

In a statement, the company said its subsidiary, Velocys Renewables, had entered into an agreement with Southwest Airlines.

The deal relates to a planned biorefinery in Mississippi, with Southwest set to buy an expected 219 million gallons of sustainable aviation fuel at a fixed price across a period of 15 years.

"After blending, this will enable approximately 575 million gallons of net zero SAF," Velocys said. The Bayou Fuels biorefinery is slated to start commercial delivery of fuel "as early as 2026."

In addition to the deal with Southwest, Velocys Renewables signed a memorandum of understanding with the International Consolidated Airlines Group. Again, the deal is connected to the Bayou Fuels project.

According to Velocys, it "covers the purchase by IAG's constituent airlines, which includes British Airways, Aer Lingus and Iberia amongst others, of an expected 73 million gallons of SAF, in aggregate, at a fixed price."

Two under-the-radar stock picks from the infrastructure bill, according to Goldman

These electric-vehicle charging stocks are surging on the infrastructure bill

The purchase contract is due to last for 10 years from 2026. Post blending, the equivalent of 192 million gallons of net zero SAF will be generated.

In a statement issued alongside Velocys' announcement, IAG's CEO, Luis Gallego, described the agreement as "another important step towards achieving our goal of 10 per cent sustainable aviation fuel use by 2030."

Although the European Union Aviation Safety Agency says there's "not a single internationally agreed definition" of sustainable aviation fuel, the overarching idea is that it can be used to reduce an aircraft's emissions.

According to Velocys, Bayou Fuels will focus on processing waste from the lumber and paper industries, which it describes as "woody biomass forest residue that would otherwise rot on the forest floor or contribute to forest fires."

Carbon capture and storage technology will be used at the project to allow for what Velocys calls "the commercial-scale production of SAF with an extremely negative carbon intensity."

As concerns about sustainability and the environment mount — the World Wildlife Fund describes air travel as "the most carbon intensive activity an individual can make" — discussions around aviation are increasingly focused on how innovations and ideas could cut its environmental footprint.

In a recent interview with CNBC's Steve Sedgwick, Ryanair CEO Michael O'Leary was cautious when it came to the outlook for new and emerging technologies in the sector.

Glacial lake outburst floods: How a lesser-known climate phenomenon threatens from above

"I think … we should be honest again," he said. "Certainly, for the next decade … I don't think you're going to see any — there's no technology out there that's going to replace … carbon, jet aviation."

"So it will certainly be after my career in the airline industry is finished … but I hope it will get here before the end of our mortal lives."