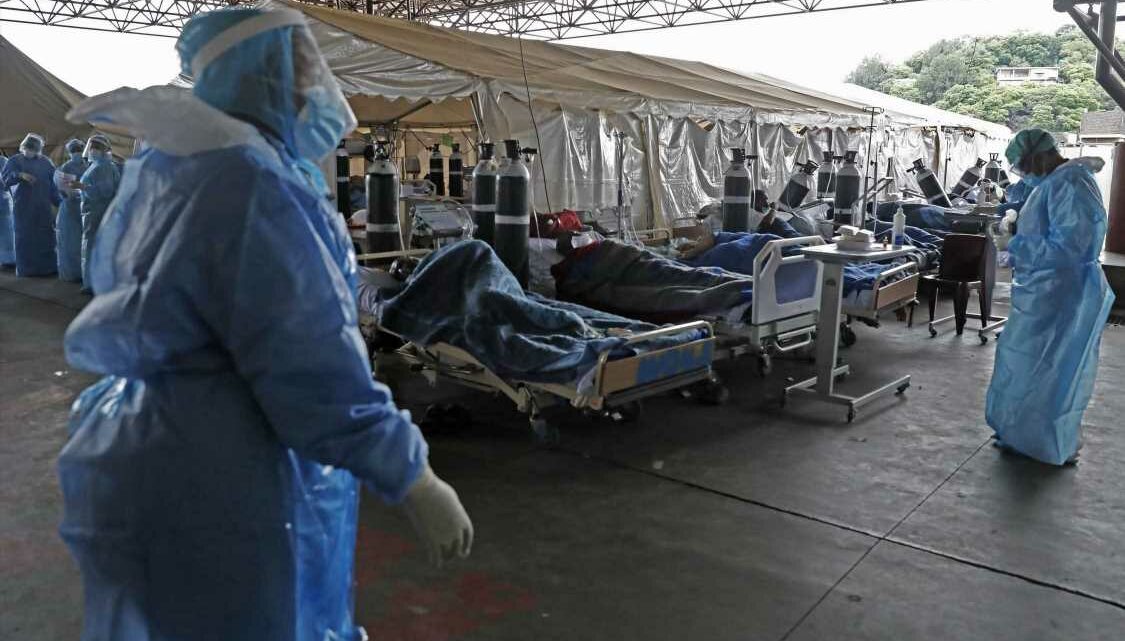 South Africa will give the unapproved Johnson & Johnson vaccine to its front-line health workers beginning next week as a study to see what protection it provides from Covid-19, particularly against the variant dominant there, the health minister said Wednesday.

Zweli Mkhize said South Africa has scrapped plans to use the Oxford-AstraZeneca vaccine because it "does not prevent mild to moderate disease" of the variant.

The one-shot J&J vaccine is still being tested internationally and has not been approved in any country.

But Mkhize, in a nationally broadcast address, declared that the vaccine is safe, relying on tests of 44,000 people done in South Africa, the United States and Latin America.

The J&J vaccine will be used to launch the first phase of South Africa's campaign in which the country's 1.25 million health workers will be inoculated, he said, adding that the workers will be closely monitored.

Those shots will be followed by a campaign to vaccinate an estimated 40 million people in South Africa by the end of the year. The country will also be using the Pfizer vaccine and others, possibly including the Russian Sputnik V, Chinese Sinopharm and Moderna vaccines, Mkhize said.

South Africa had purchased 1.5 million doses of the AstraZeneca vaccine, produced by the Serum Institute of India, and the first million doses arrived this month. The first AstraZeneca shots had been meant for front-line health workers.

The locally dominant variant is more contagious and drove a resurgence of Covid-19 that caused nearly twice the cases, hospitalizations and deaths experienced in the initial surge of the disease in South Africa.

South Africa and many other African and poor countries had looked to the AstraZeneca vaccine as it is cheaper and does not require storage in ultra-cold freezers. It is also being produced in large quantities in India for shipment elsewhere.

South Africa by far has the largest number of Covid-19 cases on the African continent with nearly 1.5 million confirmed, including almost 47,000 deaths. That represents 41% of the total for all 54 nations in Africa.

After a resurgence that spiked in early January, cases and deaths are now declining, but medical experts are already warning that South Africa should prepare for another upsurge in May or June, the start of the Southern Hemisphere's winter.

How to Become a Market Leader with B2Core