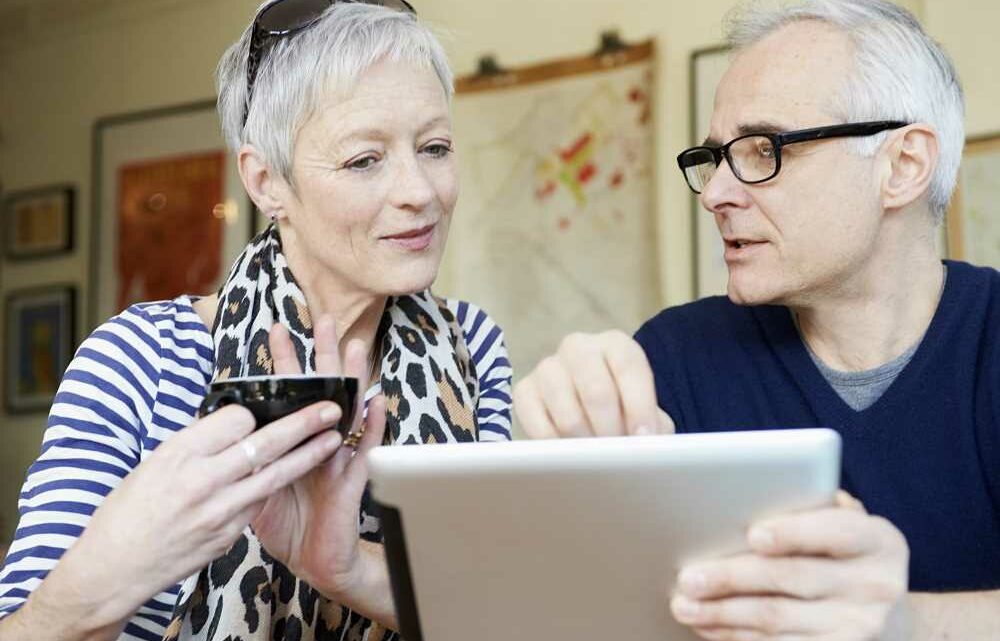 Social Security's cost-of-living adjustment could be higher next year. But that doesn't necessarily mean the money will go farther

Social Security beneficiaries could be in for a bigger cost-of-living adjustment next year, if current economic trends continue.

But just how much farther an increase to those monthly benefit checks will go will depend a lot on inflation.

The Senior Citizens League, a nonpartisan senior group, released its first official estimate for 2022 on Wednesday, indicating there could be a 4.7% bump to benefits starting next January.

More from The New Road to Retirement:

If that estimates holds, that would be the biggest increase retirees and other beneficiaries have seen since 2009, when benefits jumped 5.8%. In 2021, the Social Security cost-of-living adjustment was 1.3%.

The increase is culled from the latest Bureau of Labor Statistics data for the Consumer Price Index for Urban Wage Earners and Clerical Works, or CPI-W. The Social Security Administration uses that index to calculate its cost-of-living adjustment each year.

To be sure, this estimate is preliminary and could change. The actual COLA for next year will be based on data through the third quarter.

The current estimate is based on a 12-month average inflation projection using data through April, according to Mary Johnson, Social Security and Medicare policy analyst at The Senior Citizens League.

Much of the data that contributed to the estimate has to do with higher energy and gasoline prices, Johnson said.

Because the data does not include May, it's missing the after effects of a recent cyberattack on a major U.S. fuel pipeline, which has led to a run on gasoline and price spikes in certain parts of the country.

If inflation declines and the estimate stays the same, that will help improve seniors' buying power, Johnson said.

"A lot will depend on if inflation holds until COLA is announced and then whether inflation starts slowly coming back down again, so that by January of 2022 it's lower than it is today," Johnson said.

Consumer price data through May shows that Social Security recipients have lost buying power, according to the Senior Citizens League's research.

If current inflation trends continue, "the loss of buying power could grow deeper in 2021," Johnson said.